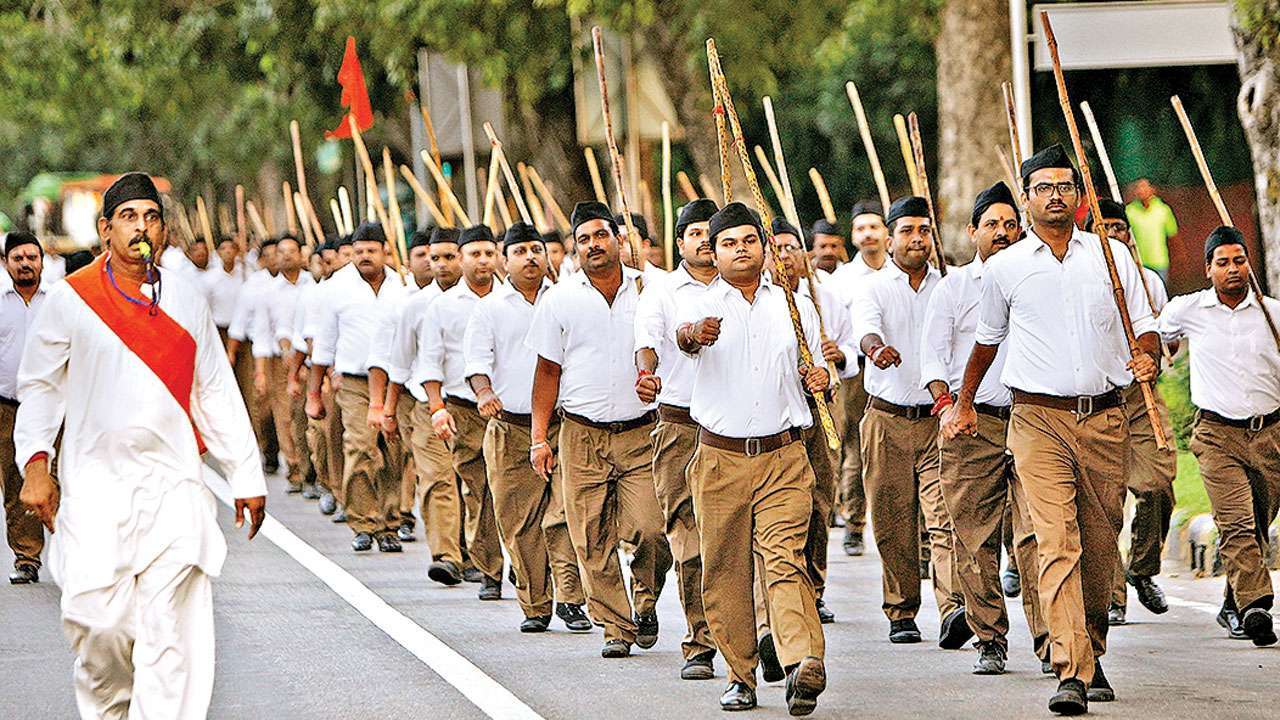 The Rashtriya Swayamsevak Sangh (RSS) on Thursday came down heavily on West Bengal Chief Minister Mamata Banerjee for brutal murder of one of its workers, his wife, and child in Murshidabad district and asked the Centre to consider whether the time has come to impose the President's rule in the state or not.

"It seems that there is no law and order in West Bengal. The only way they consider to treat their opponents is with vandalism, loot, rape, and murder," said Alok Kumar, a senior RSS leader and International Working President of the Vishva Hindu Parishad, while talking to ANI.

"I wonder if it is time for the Central government to consider whether the governance in West Bengal can run according to the Indian Constitution or time has come to consider the imposition of President's rule," he added.

He said the situation in West Bengal has become worse than Kerala, where a maximum number of RSS workers have been killed by political opponents.

"It has become more than Kerala. Even Union Ministers visiting universities are being treated with vandalism. As I said, the Union government will have to consider it if is time now to act and interfere," he said in response to a query.

The RSS leader said the people of West Bengal will give a befitting reply to the Trinamool Congress (TMC) in the coming Assembly elections.

"These murders are ghastly. A 35-year-old teacher, his wife, and child were brutally murdered. What could be the reason for the murder of the child and the housewife," he asked the West Bengal Chief Minister.

He said there is an atmosphere of fear in the state and political opponents are being targeted.

"There is no law and order in West Bengal I am sure the nationalist people there will resonantly rise to the occasion, resist such attacks and also defeat the Trinamool government," said Kumar.

The RSS worker, his wife, and a child were found dead at their residence on Wednesday. According to RSS's West Bengal secretary Jishnu Basu, the worker was associated with the 'weekly meeting' of the organisation.