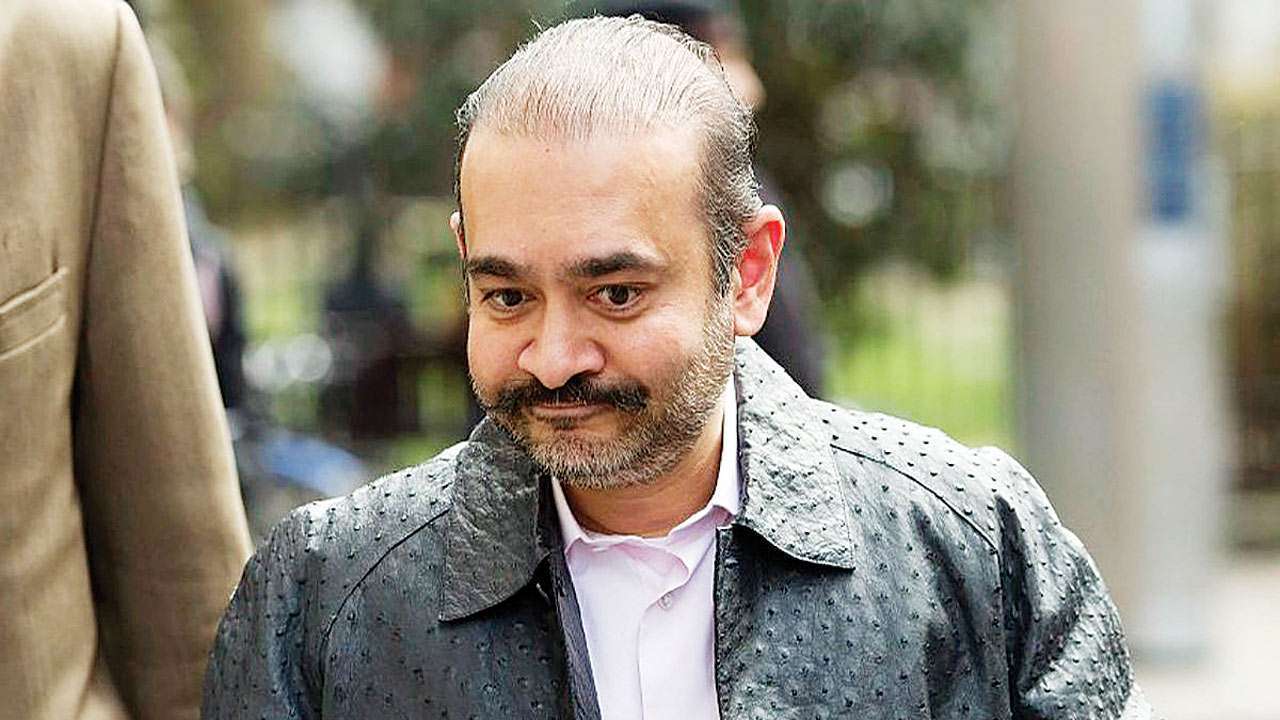 June 11 (AZINS) Fugitive diamantaire Nirav Modi has moved a higher court in the UK to again seek bail. Modi had earlier been denied bail by a lower court, which struck down his lawyers' plea that condition at the Wandsworth prison, in which he was to be housed, were 'unliveable'.

Modi plea at the higher court is set to be heard at 10:30 am (4 pm India time). This is the first time that Modi is taking his bail plea up the legal food chain. The Westminster Magistrates Court, which is hearing the extradition case again him, had denied him bail thrice before.

Modi's lawyers had told the court that he was willing to stay confined in his luxury London flat on a 24-hour curfew instead of going to Wandsworth prison. However, the judge hearing the bail plea did not agree.

Modi is facing proceedings relating to his extradition to India, where he faces fraud charges in the PNB scam. Modi was arrested by Scotland Yard on March 20 in connection with India's extradition request. He has been held at Wandsworth prison since. The Crown Prosecution Service, which is arguing for extradition on behalf of the Indian government, has submitted to the court that Modi is a flight risk.

Modi and his uncle, Mehul Choksi, who are at the eye of an alleged scam over Letters of Intent amounting to Rs 11,400 crore involving the Punjab National Bank. PNB, India's second-largest state-run bank, in 2018 said that two jewellery groups headed by Modi and Choksi had defrauded it by raising credit from other Indian banks using illegal guarantees issued by rogue PNB staff.

Modi and Choksi, who have both denied wrongdoing, left India before the details of the fraud became public. While Choksi has taken refuge in Antigua on an investment visa, Choksi's whereabouts were not confirmed for a while.