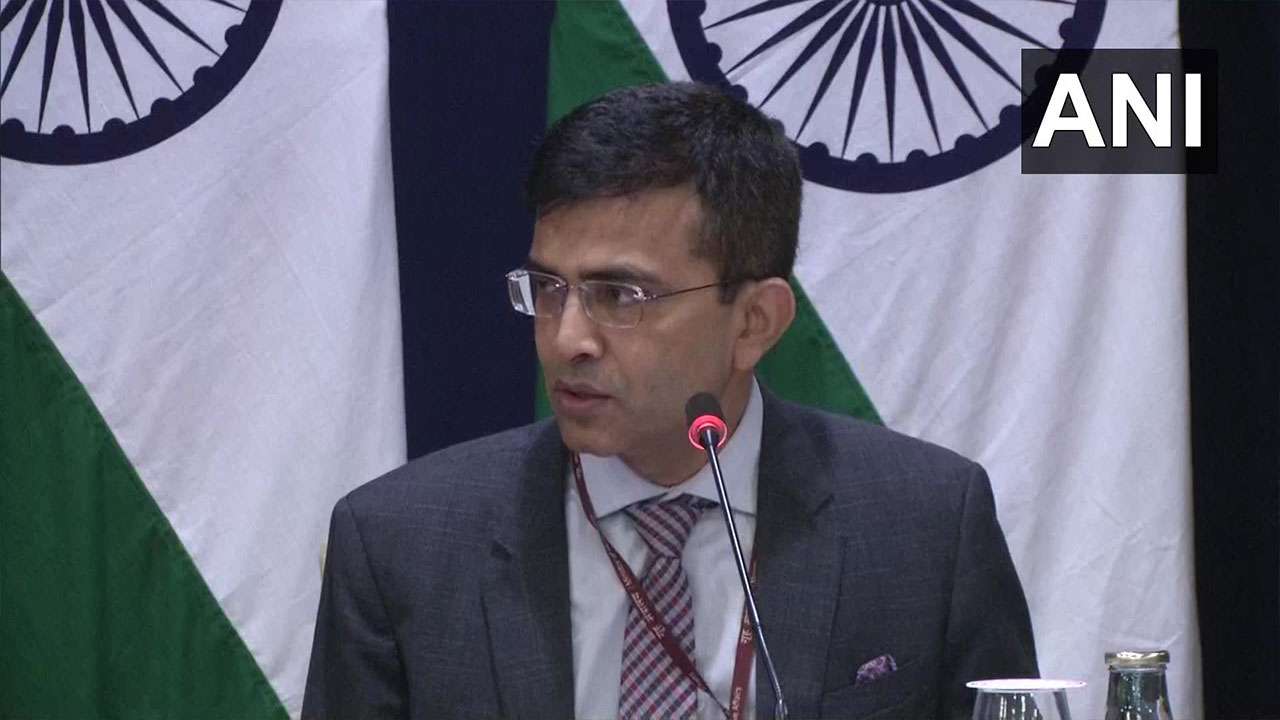 New map in no manner revised our boundary with Nepal, clarifies government

Reacting to Nepal's comments on the new Indian map, the government has said that not only it depicts India's territory accurately, but Kathmandu should "guard against vested interests trying to create differences between the two countries."

Ministry of External Affairs spokesperson, Raveesh Kumar, in response to a question in the weekly presser said, " Our map accurately depicts the sovereign territory of India. The new map has in no manner revised our boundary with Nepal."

Nepal government on Wednesday in a statement said Kalapani, which is part of the northern Indian state of Uttarakhand, is Nepali territory. The territory borders China and Nepal.

"Nepal is committed to protecting its international borders. Nepal is steadfast in its commitment that any border-related issues between the two friendly nations should be resolved through diplomatic channels based on historical documents, facts and proofs," a statement from the Nepal govt said.

The Indian foreign ministry spokesperson, while highlighting that "boundary delineation exercise with Nepal is ongoing under the existing mechanism," reiterated New Delhi's commitment to " find a solution through dialogue in the spirit of our close and friendly bilateral relations."

India earlier this month released a new map, which depicts the newly formed union territories of Jammu and Kashmir along with Ladakh.