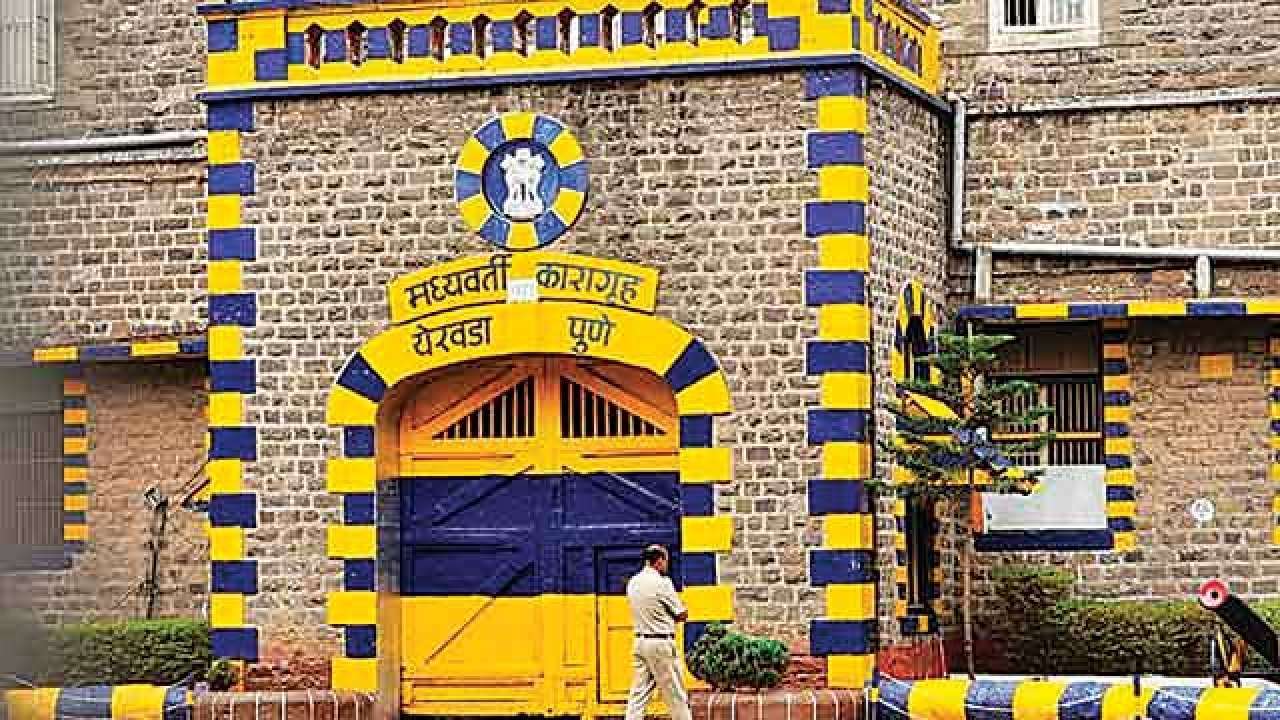 Five prisoners of Pune's Yerawada Jail in Maharashtra, lodged at a temporary prison due to COVID-19 pandemic, escaped in the early hours of Thursday.

According to the jail administration, all five were new prisoners who were lodged in a temporary prison built in a hostel near Yerawada jail. As per rules, they were tested for coronavirus but their reports are yet to come.

Police said that in the wake of the coronavirus epidemic, a temporary jail has been set up near Yerawada jail. New inmates are kept here before their coronavirus test is conducted. Only if the test result comes out negative, they are transferred to the main jail.

It was during this process that the prisoners hatched a plan to escape. The accused dodged the guards, broke the window of a room on the first floor of the building and escaped.

The police have launched a manhunt to locate the prisoners. Officials said they hope to apprehend the escaped prisoners soon.

The police said the names of the absconding prisoners are Devgan Chavan, Ganesh Chavan, Akshay Chavan, Ajinkya Kamble, Sunny Tyran Pinto. Four of them were arrested by Pune Rural Police and one was arrested by Pimpri Chinchwad police.

Officials said the details of the offences registered against them and the status of their cases were awaited.

The temporary prison, which is a government-run girl’s hostel, currently houses close to 600 inmates including both undertrials and convicts.

According to reports, this is the third incident of prisoners escaping from the temporary prison in Yerawada. Earlier on July 12, a 21-year-old inmate in judicial custody escaped from the campus. He was caught 24 hours later.

In a similar incident a month ago, two inmates had escaped from the premises but were caught later.

Pune's Yerawada Central Jail is among the most crowded prison in Maharashtra. But the use of a temporary prison has helped it contain the spread of coronavirus. The jail has reported only one COVID-19 case so far.

A total of 774 COVID-19 cases have been reported from 14 jails in Maharashtra so far, comprising 600 inmates and 174 staff. Four inmates have died of the infection so far, an official said.