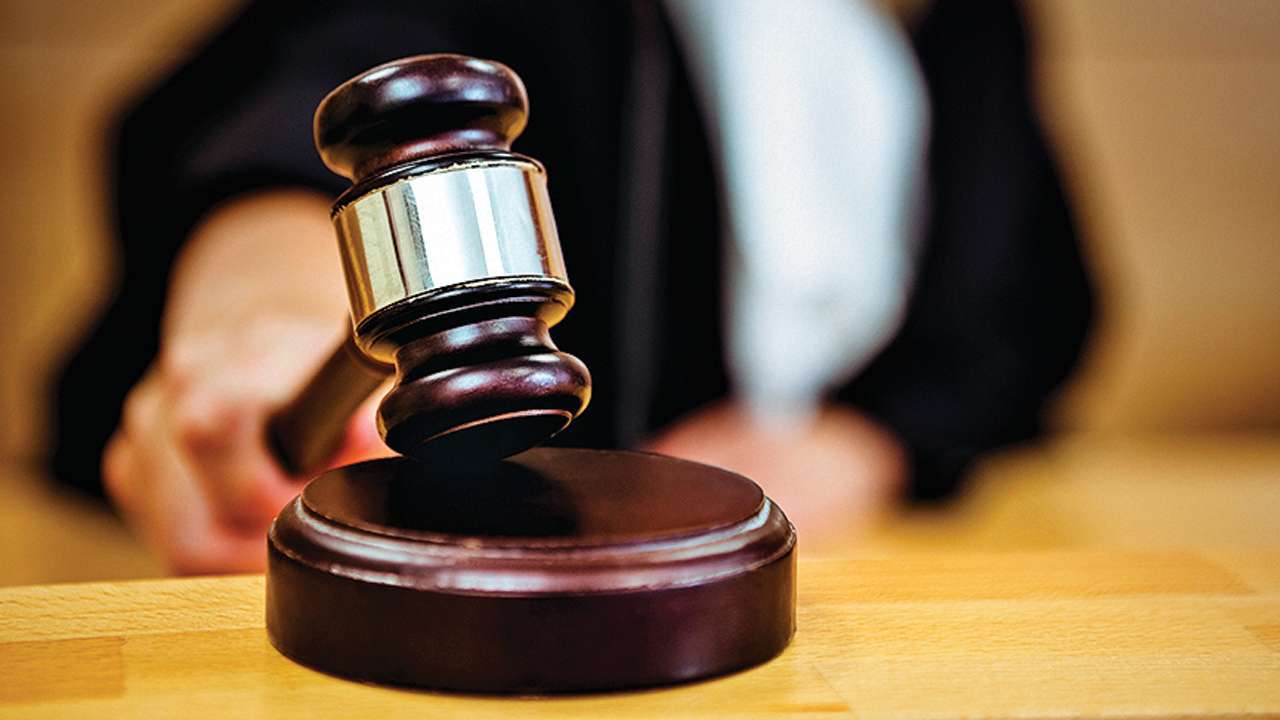 A Report – India Justice Report 2019, ranks 18 large and mid-sized, and seven small states according to their capacity to deliver justice to all.

Based on projections of indices such as human development indicators, the norm of 50 judges per million population, and the natural growth in the institution of legal cases in the country, India will reportedly require 75,000 to 80,000 judges by 2040, says the report.

As of December 2018, the judicial system in India is operating with a total of 23,754 sanctioned posts of judges/judicial officers, which is substantially low.  The total vacancy against sanctioned strength across all tiers is 23.25%.

This situation is aggravated by the disparity across different tiers of the judiciary.

The report says that in 2016–2017, 42.33% of judge posts in the High Courts were vacant, while in subordinate courts, the vacancy was at 23.18%. Moreover, 22.22% of the sanctioned posts of non-judicial staff at the High Court-level for the same period were also found to be vacant.

As far as police is concerned, the personnel deficit runs at about a 22% vacancy against the total sanctioned number of 24,64,484, according to the Bureau of Police Research and Development (BPR&D).

India's ratio of 138 policemen per one lakh of the population was the fifth lowest among the 71 countries for which the UN collated these figures in 2013. Almost one-third of the sanctioned positions of prison officials are vacant across the country, which includes 33% vacancy for supervisory staff. States like Chhattisgarh, Uttarakhand, and Jharkhand have the most poorly staffed jails, recording over 60% vacancies at the officer level. Uttarakhand also recorded the highest vacancies at the level of cadre staff, at 72%. As for legal aid, India has about five legal aid lawyers per 1,00,000 population; the per capita public spending on legal aid is only Rs. 0.75 per annum. The report further says that financial inadequacy has a direct correlation to capacity enhancement and the maintenance of core competence of the judiciary, legal aid, police, and prisons—the four pillars that constitute the formal justice system.

The most alarming capacity constraint across these institutions is the severe shortage of human resources—both in terms of the sanctioned strength and the vacancies against the existing positions.

The share of the Union Government in the all-India budget for the judiciary (8%) is even less than the spending by some states, like Uttar Pradesh (16.2%) and Maharashtra (9.2%).