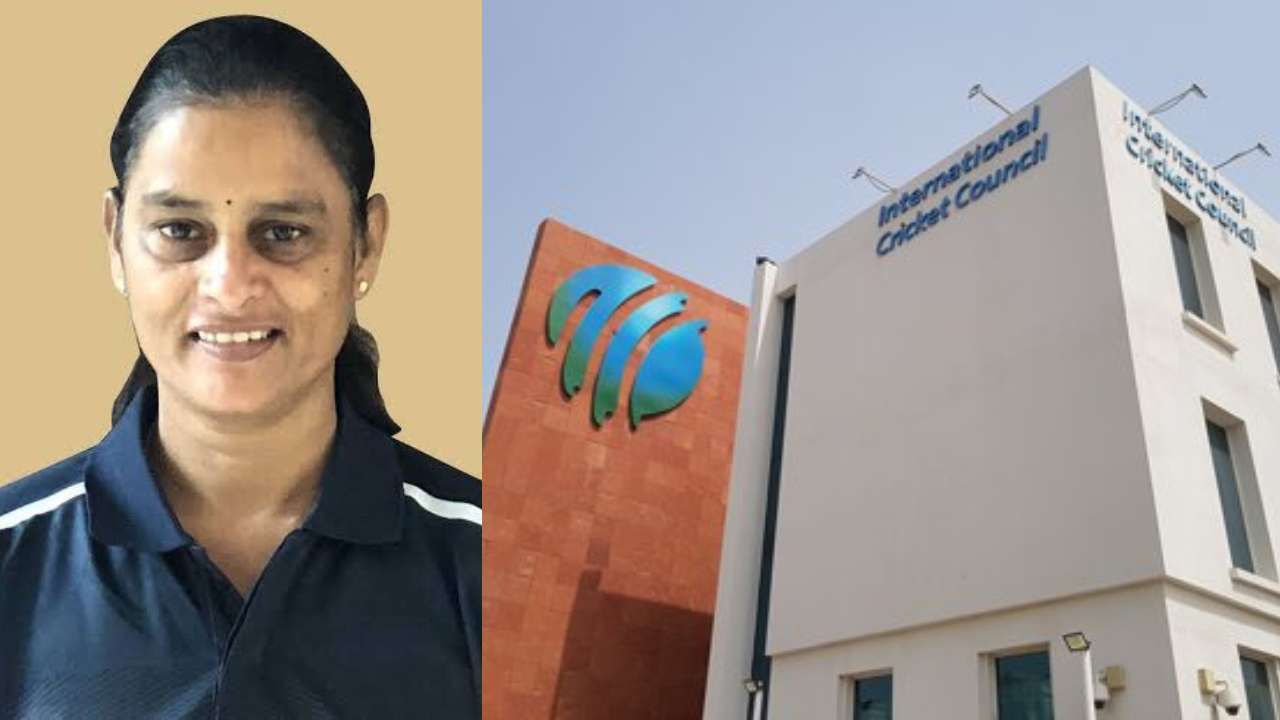 May 14 (AZINS) Former India women cricketer GS Lakshmi on Tuesday became the first female to be appointed to the ICC International Panel of Match Referees.

The 51-year-old, who first officiated as a match referee in domestic women's cricket in 2008-09, has overseen three women's ODI matches and as many women's T20I games.

"To be selected in the international panel by the ICC is a huge honour for me as it opens up new avenues. I have had a long career as a cricketer in India and also as a Match Referee. I hope to put my experience both as a player and as a match official to good use on the international circuit," Lakshmi said.

"I would like to take this opportunity to thank the ICC, officials at the BCCI, my seniors in the cricketing circuit, my family and colleagues who have supported me over the years. I hope to live up to their expectations by doing my job to the best of my ability," she added.

Following close on the heels of Claire Polosak, who earlier this month became the first ever woman umpire to stand in a men's ODI, Lakshmi will be eligible to referee international games with immediate effect.

In October 2018, she became the first woman in Australia to umpire a men's first-grade Premier Cricket final.

"As a player, cricket allowed me to travel, meet wonderful people and share a mutual love for the game. It is great now to be able to continue my involvement in cricket in a different role and give something back to the game that has been such a big part of my life. I couldn't take up opportunities like this without the continued support of the South Australian Cricket Association and Cricket Australia, as well as my very understanding partner," Sheridan said.

Lauren Agenbag, Kim Cotton, Shivani Mishra, Sue Redfern, Mary Waldron, and Jacqueline Williams are the other women officials on the panel. The first woman on the ICC Development Panel of Umpires was Kathy Cross, who retired last year.

Meanwhile, Adrian Griffith, ICC Senior Manager - Umpires and Referees said, "We welcome Lakshmi and Eloise to our panels, which is an important step forward in our commitment to encouraging women officials. It is heartening to see their progress and I am sure many more women will be inspired to follow their example. I wish them all the best for a long and enjoyable career."

"We are committed to ensuring greater gender parity among our officials, but all appointments are made purely on merit. The elevation is as a result of a thorough evaluation process that identifies the most talented match officials breaking through to an international level. It is pleasing that through consistently high performance we are able to add more women to our panels," Griffith added.