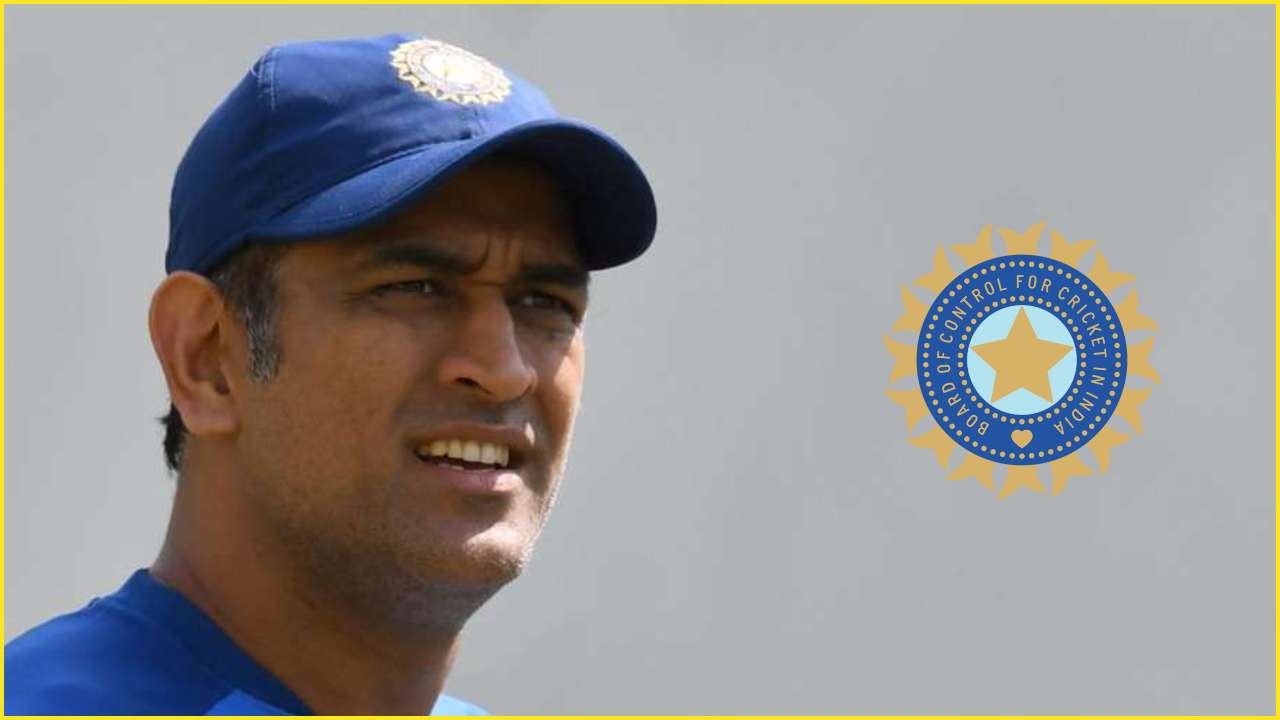 Ever since the reports broke about MS Dhoni potentially making his commentary debut during the upcoming historic day-night Test match between India and Bangladesh, the excitement among fans is growing every moment.

The former India captain is currently not part of Team India's squad and IND-BAN match official broadcaster, Star Sports, have expressed their desire to have him on the commentary panel at the Eden Gardens, Kolkata.

MS Dhoni may be available for it however, there's still no certainty whether he will be allowed to do it or not.

According to ANI's recent reports, Star has already sent a proposal to BCCI, but are yet to receive any response from them.

"Yes, the broadcasters have sent the proposal, but no decision has been taken as of now."

"If BCCI gives the permission, then Dhoni would be seen doing commentary on the day-night test, to be played in Eden Gardens," ANI quoted a BCCI source.

According to the earlier reports, the organizers are also trying to formulate all the top heads to remember the famous 2001 Test win over Australia on Day 3 for a post-lunch show.

However, there are still questions about Dravid and Kumble's inclusion in the show due to them not making them available for when the documentation was filed on Saturday.