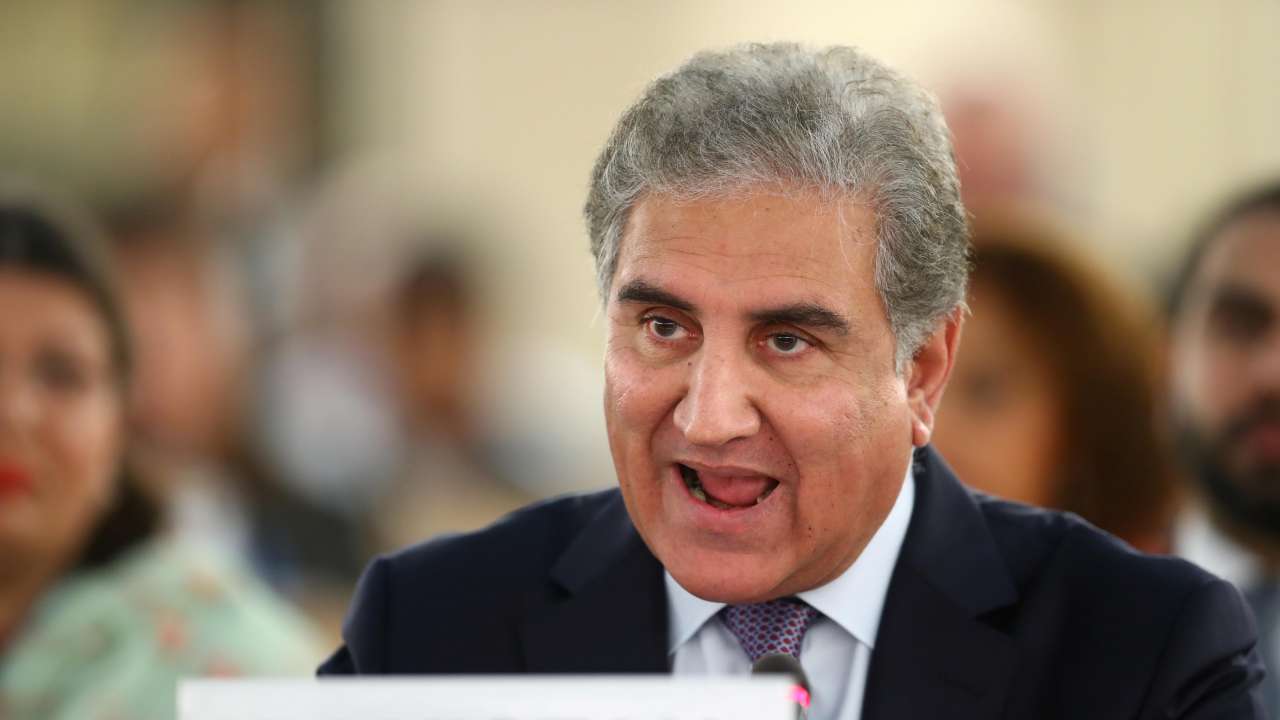 Speaking to reporters, Shah said, "India is trying to give an impression to the world that life has returned to normalcy. If the life has returned to normalcy, then I say, why don't they allow you, the international media, why don't they allow the international organisations, the NGOs, civil society organisations to go into the Indian state of Jammu and Kashmir and see for themselves what the reality is."

Qureshi's remarks came after his address at the UNHRC session, where he presented a false narrative on Kashmir maintained by his country following the Indian government's historic move to abrogate Article 370.

Interestingly, while Qureshi was addressing the session, protests were held outside the UN Headquarters against the dire situation of Human Rights in Pakistan.

Time and again Islamabad has been left red-faced after all its desperate attempts to internationalise the Kashmir issue fell flat with countries like Russia, UAE and US siding with India.

While Pakistan has been running from pillar to post, New Delhi has maintained that Kashmir is strictly an internal matter.