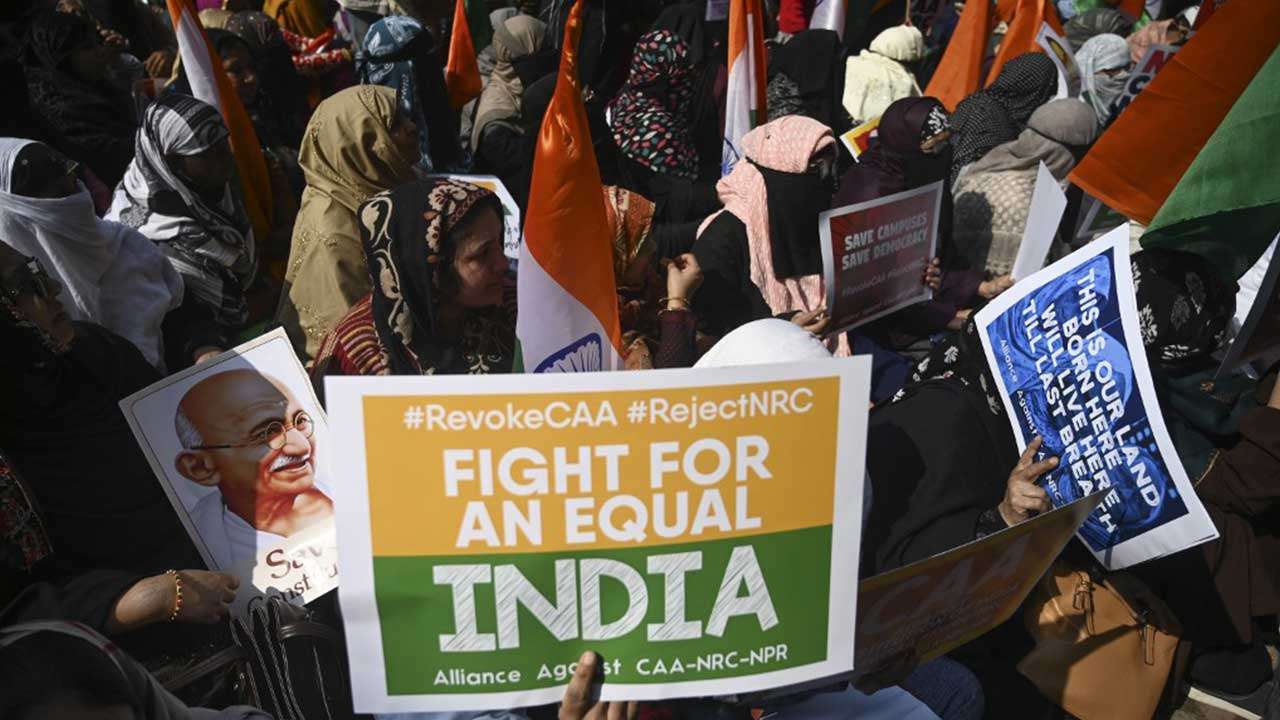 The counting of votes for the Delhi Assembly elections 2020 is underway. Trends have shown that the party will easily get a clear majority and form a government for the third time in the national capital.

An important thing to notice is the party's performance in constituencies that witnesses violence during the anti-CAA protests.

In the Okhla constituency, which includes the Shaheen Bagh area, AAP member Amanatullah Khan has taken a significant lead over BJP. As of 4:15 PM, Amanatullah Khan is leading by over 64,000 votes.

Notably, the area was a bone of contention for all the parties.

In the region that comes under South-East Delhi, women have been sitting on protest against the CAA and NRC since December 15 last year. Issues were said to have promoted an anti-BJP sentiment among the voters in the constituency, where a majority of the electorate belong to the Muslim community.

The Kalindi Kunj-Shaheen Bagh stretch of road no. 13A in the national capital has also been closed since December 15 last year after protesters occupied the road.

The region became a common theme in the Delhi election campaign for all parties. A few BJP leaders even went a step ahead and gave different names to the protests. While some called the agitators 'rapists' and 'traitors', others have termed the Shaheen Bagh area as 'mini Pakistan'.

In the Seelampur constituency, where protests took a violent turn, AAP's Abdul Rehman is leading with 36,920 votes over BJP.

Matia Mahal also voted for Kejriwal as AAP candidate Shoaib Iqbal is leading with over 50,000 votes.

As per the results at 4:30 PM, the current Chief Minister of Delhi, Arvind Kejriwal, is being considered the favourite to once again lead AAP in successfully retaining the national capital. His deputy Manish Sisodia is also leading in the Patparganj constituency. So far, the party has won 13 seats and is leading on 50.

On the other hand, the down-and-out Congress is still on a golden duck after scoring a big zero in the 2015 Delhi election.