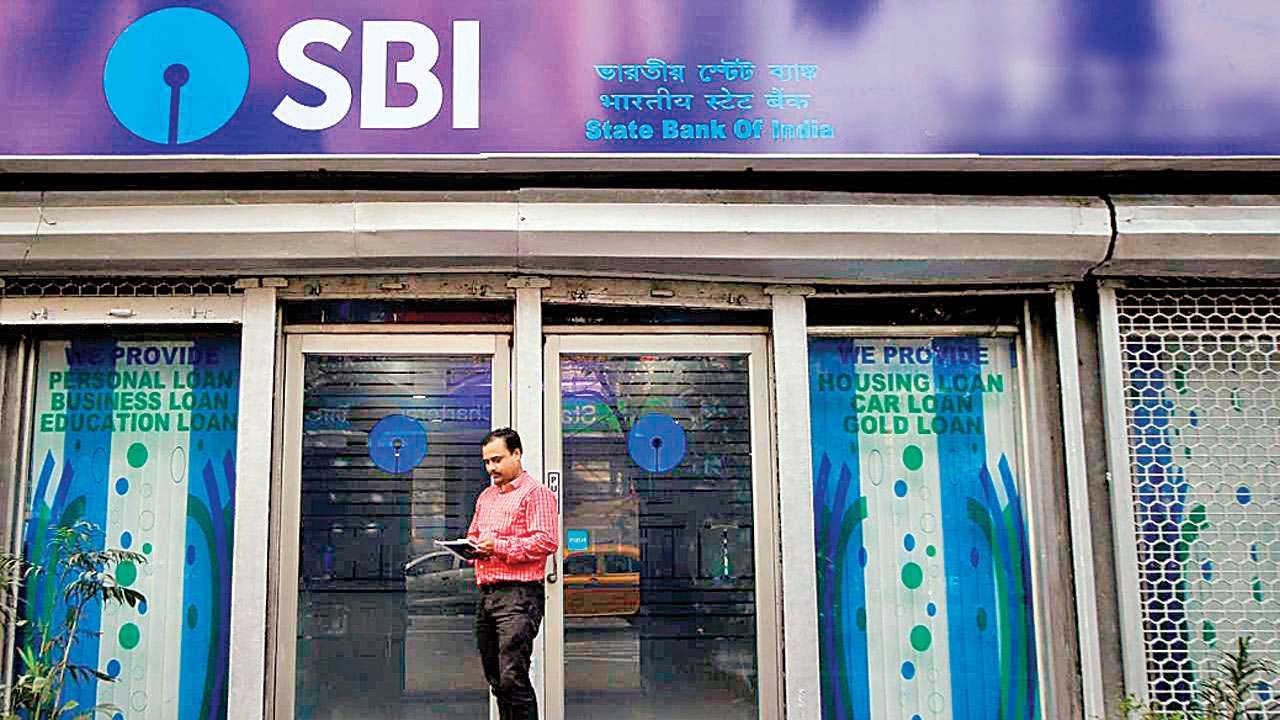 June 11 (AZINS) The State Bank of India's (SBI) loan sanction process to a subsidiary of debt-laden pharmaceutical company Sterling Biotech has come under a cloud. A consortium banks led by the SBI provided guarantees of Rs 1,298.10 crore to Sterling Biotech's overseas oil subsidiary when the promoters of the company, Nitin Sandesara, Chetan Sandesara, Dipti Sandesara and Hitesh Patel, were already in the Reserve Bank of India's (RBI) wilful defaulters' list. Two domestic companies, Sterling Biotech and Sterling SEZ & Infrastructure Ltd, had unpaid dues of Rs 15,500 crore to a clutch of domestic banks.

The guarantees were in the form of Standby Letter of Credit (SBLC), which the SBI said was to secure the stressed domestic loan.

The RBI, which probed these loans sanctioned to Sterling, observed that the company may have round-tripped the funds to the SBI to make their accounts standard temporarily. The guarantees helped the Sterling promoters to raise money abroad, RBI observed.

However, the central bank did not respond to a detailed questionnaire sent by DNA Money despite repeated reminders.

The guarantee was extended in September 2015 to Sterling Global Oil Resources Ltd (SGORPL), which is the overseas subsidiary of the Sterling group that operates an oil field in Nigeria. The money was to be utilised to set up infrastructure for undertaking exploration, production and evacuation activities in the oil business and the cash flows were to serve as a security for the domestic loan.

As of now, Sterling Biotech owes over Rs 7,500 crore while its sister concern, Sterling SEZ, has an outstanding dues worth Rs 8,100 crore to a consortium of banks.

The banking regulator had asked SBI to escalate the matter to the board, which was then headed by Arundhati Bhattacharya, to scrutinise the loan sanction process. However, no action was taken by the SBI, and both the regulator and the bank seem to have glossed over the issue.

The bank's financial support to Sterling's oil subsidiaries in Nigeria was undertaken despite the country was being on the high-caution list of SBI. The promoters of Sterling Biotech are being investigated for money laundering by the Enforcement Directorate, and are absconding.

"The guarantee was given so that the liabilities of the two stressed companies were taken over by the foreign subsidiary, Sterling Oil, which had far better security as the Nigerian oil fields were onshore. It had quality crude, with low production cost, and, thus, gave the bank better security," said an official defending the bank's loan sanction. However, the foreign subsidiary failed to generate any cash flows to the domestic companies, and Sterling Biotech was admitted in the bankruptcy court.

Meanwhile, Andhra Bank, leading the same clutch of banks, is fighting in the National Company Law Tribunal (NCLT) to withdraw the case and go for a settlement with the promoters of Sterling by taking a haircut of 64% on the outstanding debt. Of the admitted claims of Rs 9,000 crore, the company is willing to repay about Rs 3,000 crore.

The Mumbai bench of NCLT has raised questions over the manner in which the lenders agreed to settle their claims with the absconding promoters under 12A and to withdraw the insolvency plea so that they can get back the company.

Section 12A of the Insolvency and Bankruptcy Code (IBC) allows one more chance to the corporate debtor to settle its defaults and get the company out of insolvency proceedings after settling the claims of the lenders.

"The Committee of Creditors (CoC) was interested in getting their money without verifying the source of funds. If such a plan is approved in the guise of section 12A, then this will defeat the statutory provision of section 29A and the promoters will get the control of the company at a discount of approximately 64 %, a sum of Rs 3,110 crore as against a total claim of Rs 9,053 crore," NCLT had said. Section 29A bars defaulting promoters from bidding for a stressed company.

While NCLT ordered liquidation of the company, National Company Law Appellate Tribunal (NCLAT) has stayed the liquidation order on June 7, saying it is a going concern. Next hearing is slated for July 16.