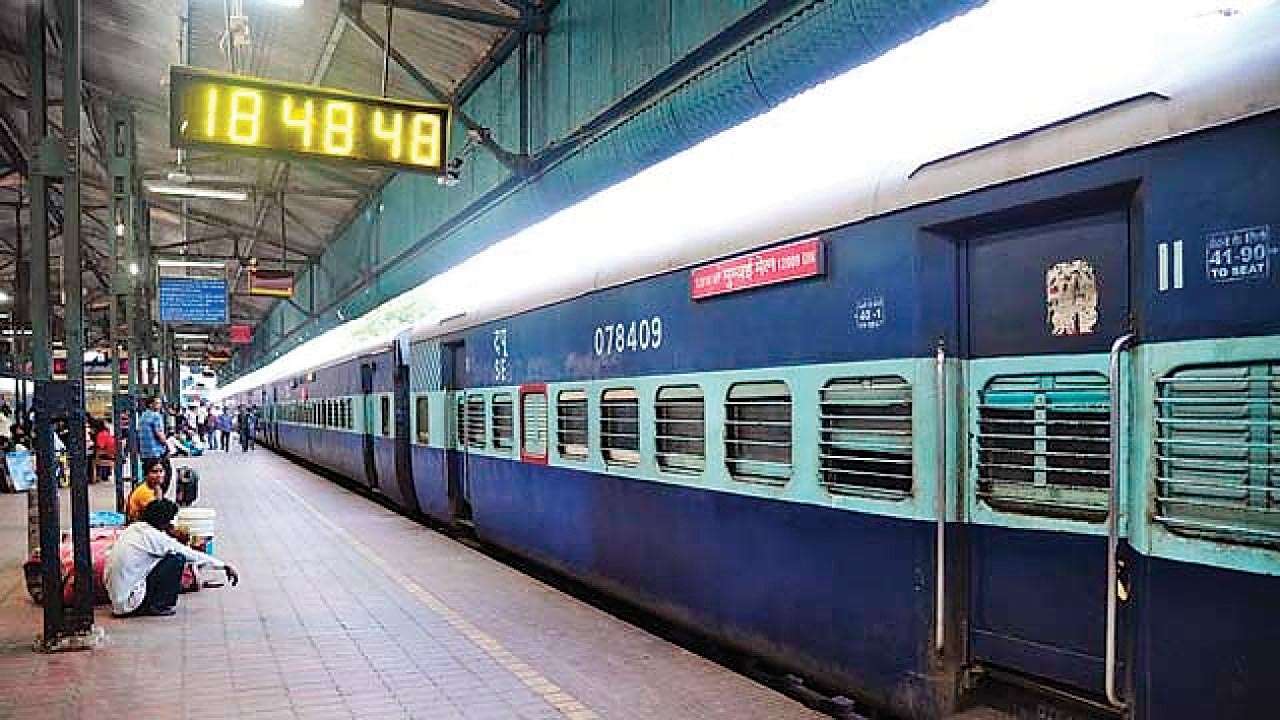 After the success of India's first private train Tejas Express, the government is now planning to hand over the development of 50 railway stations and operations of about 150 trains to private players.

The government has also proposed to set up an Empowered Group of Secretaries to drive the process.

NITI Aayog CEO Amitabh Kant, in a letter, addressed to Railway Board Chairman VK Yadav, said, "As you are aware that the Railways Ministry was required to take up development of 400 railway stations and make them 'world-class'. Despite the aforesaid commitments, the actual implementation of the same has not happened except for a few isolated cases."

Kant further added that based on his discussions with the Union Railways Minister, a necessity was felt to develop 50 railway stations on a 'priority basis'.

"Considering the recent experience in privatisation of 6 Airports, a similar process for setting up an Empowered Group of Secretaries to drive the process is required," read the letter dated October 7.

The Empowered Group of Secretaries is said to consist of CEO, Niti Aayog; Chairman, Railway Board; Secretary, Department of Economic Affairs and the Secretary of Ministry of Housing and Urban Affairs

Kant further stated that the said Empowered Group of Secretaries may also be tasked to drive railway's initiative of bringing in private operators for passenger train operations in which about 150 trains are expected to taken up in the first phase.