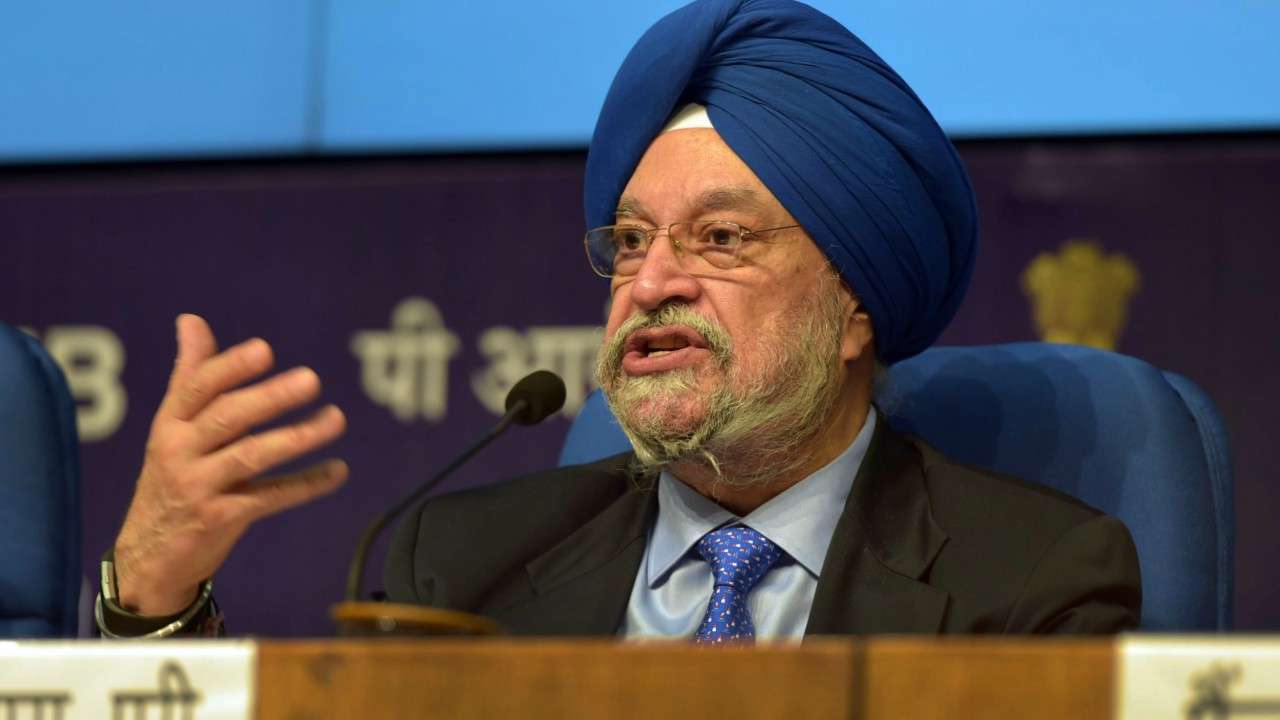 The cap on domestic airfare amid the coronavirus pandemic needs to continue for a while, Union Minister of Civil Aviation Hardeep Singh Puri said on Thursday amid speculation on the hike in ticket prices.

The price cap on domestic flight tickets is in place till at least August 24. The government had in May allowed resumption of domestic flight operations but had set limits on airfares, categorising them into seven bands as per the flight durations.

“Domestic price cap still needs to be extended. This is my personal view,” Puri told reporters during a press briefing on Thursday.

Earlier this month, speculations increased that airfares will be hiked with the increased demand on domestic flights.

Puri dismissed the speculations and said the flight operations have still not reached the expected air traffic due to extension of coronavirus lockdown in many states.

The airfares will increase based on market demand and negotiations, the Union Minister said.

Puri said the flight operations will increase in festival season around October and November. “By the time we celebrate Diwali, domestic operations should resume up to 50-60 per cent,” he said.

On the issue of international flights, Puri said operations can resume through bilateral air bubbles between countries till the situation returns to normalcy.

"Till international civil aviation can reclaim its pre-COVID numbers, I think the answer will lie through bilateral air bubbles which will carry a possible number of people but under defined conditions as countries are still imposing entry restrictions including India," Puri said.