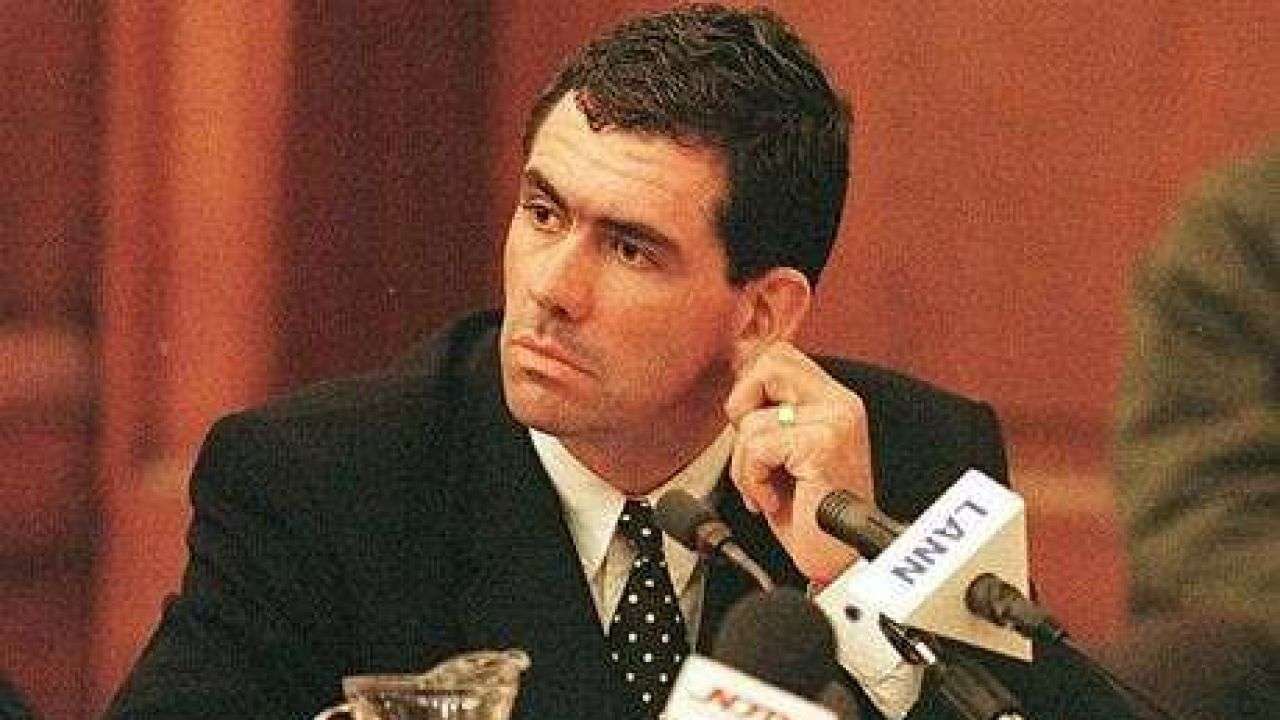 Bookie Sanjeev Chawla, wanted by Delhi Police in 2000 match-fixing scandal, to be extradited from UK to India soon

Alleged bookie Sanjeev Chawla, who is facing charges in Delhi for his alleged role in 2000 match-fixing scandal involving former South African cricket captain Hansie Cronje in 2000, will be soon extradited to India from the United Kingdom.

Scotland Yard officers are preparing to hand over the alleged bookie to their counterparts in Delhi Police by Thursday to face match-fixing charges in Indian courts, PTI reported.

The 50-year-old British national is a key accused in the match-fixing scandal that rocked the world cricket in the early 21st century.

According to officials familiar with the extradition proceedings, the final legal paperwork in the case is now being concluded for the handover to take place at Heathrow Airport this week.

"We can only issue a statement when the extradition has taken place," the Metropolitan Police said in a statement on Wednesday.

Chawla, who was on bail, will be taken back into custody by the Met Police before the handover to Indian authorities.

On being flown back to Delhi, he is expected to undergo the requisite medical examinations before being taken to Tihar Jail and held in custody in accordance with the Indian government's assurances to the UK courts.

This would mark the first high-profile extradition of its kind under the India-UK Extradition Treaty, signed in 1992.

Who is Sanjeev Chawla?

According to court documents in the case, Chawla is described as a Delhi-born businessman who moved to the UK on a business visa in 1996, where he has been based while making trips back and forth to India. After his Indian passport was revoked in 2000, he obtained a UK passport in 2005 and became a British citizen.

Chawla is alleged to have played a central role in conspiring with Hansie Cronje, the late South African cricket team captain, to fix a South African tour to India in February-March 2000.

What is 2000 match-fixing scandal?

In a 2013 chargesheet filed by Delhi Police in the case, former South African captain Hansie Cronje was named but proceedings against him were abated in view of his death. The chargesheet also left out the names of Herschelle Gibbs and Nicky Boje have been left out.

The police, in its 93-page charge sheet, said that the proceedings against Cronje, who had died in a plane crash in 2002, be abated while the other five be summoned to face the prosecution in the case.

The Crime Branch of Delhi Police had named Cronje, Sanjeev Chawla, Rajesh Kalra, Manmohan Khattar, Sunil Dara alias Bittu and Kishan Kumar, brother of slain T-Series founder Gulshan Kumar, as accused in the case and has chargesheeted them for offences of cheating and criminal conspiracy under the IPC.

Gibbs had accepted before the Kings Commission of Inquiry, constituted in South Africa to probe the match-fixing scandal, that he was offered money by Cronje for under performance while Boje had denied his involvement in the saga, it said.

It said there is "sufficient evidence" to prove that the accused had entered into a conspiracy to fix matches played here between India and South Africa in February-March 2000.