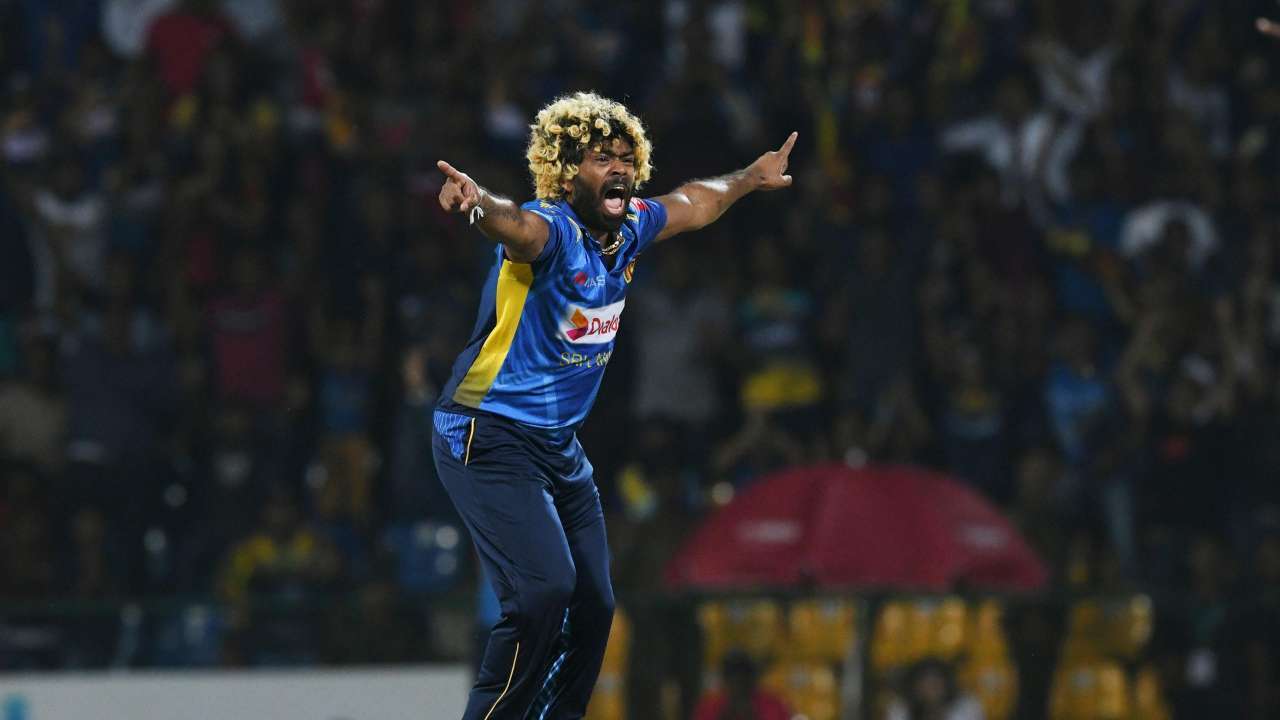 Blow to Pakistan: 10 Sri Lankan players, including Malinga, opt out of upcoming tour over security concerns

Ten Sri Lankan players, including captain Dimuth Karunaratne and veterans Lasith Malinga and Angelo Mathews, have opted out of the upcoming tour of Pakistan over security concerns, the country's cricket board (SLC) said on Monday.

Sri Lanka are due to tour Pakistan to play three one-day internationals (ODIs) and three Twenty20 matches to be held between Sept. 27 and Oct. 9 and the board held a meeting with the players to discuss security arrangements for the tour.

Pakistan are looking to host their first test on home soil -- as part of the World Test Championship in December -- since a 2009 militant attack on Sri Lanka's team bus in Lahore left six security personnel and two civilians dead while six players were injured.The Lankan players were briefed on the security situation in the country by the SLC's chief security advisor and were given the freedom to decide whether to take part or not.

"The meeting was aimed at informing the players about the security arrangements during the forthcoming tour and also to find out their 'decision' (either taking part or not) before... the selection of squads for the ODI and T20I series," SLC said in a statement.The other players who chose not to play were Niroshan Dickwella, Kusal Perera, Dhananjaya De Silva, Thisara Perera, Akila Dhananjaya, Suranga Lakmal and Dinesh Chandimal. Kusal Mendis was unavailable for selection due to an injury.

Last month, the SLC and the Pakistan Cricket Board (PCB) agreed to bring forward the limited-overs leg of the split series and pushed back the two tests, which were originally set to take place in October.

Pakistan did not host international cricket for six years following the 2009 attack, with the team playing their home matches in the United Arab Emirates, but have hosted teams such as Zimbabwe and West Indies in recent years.