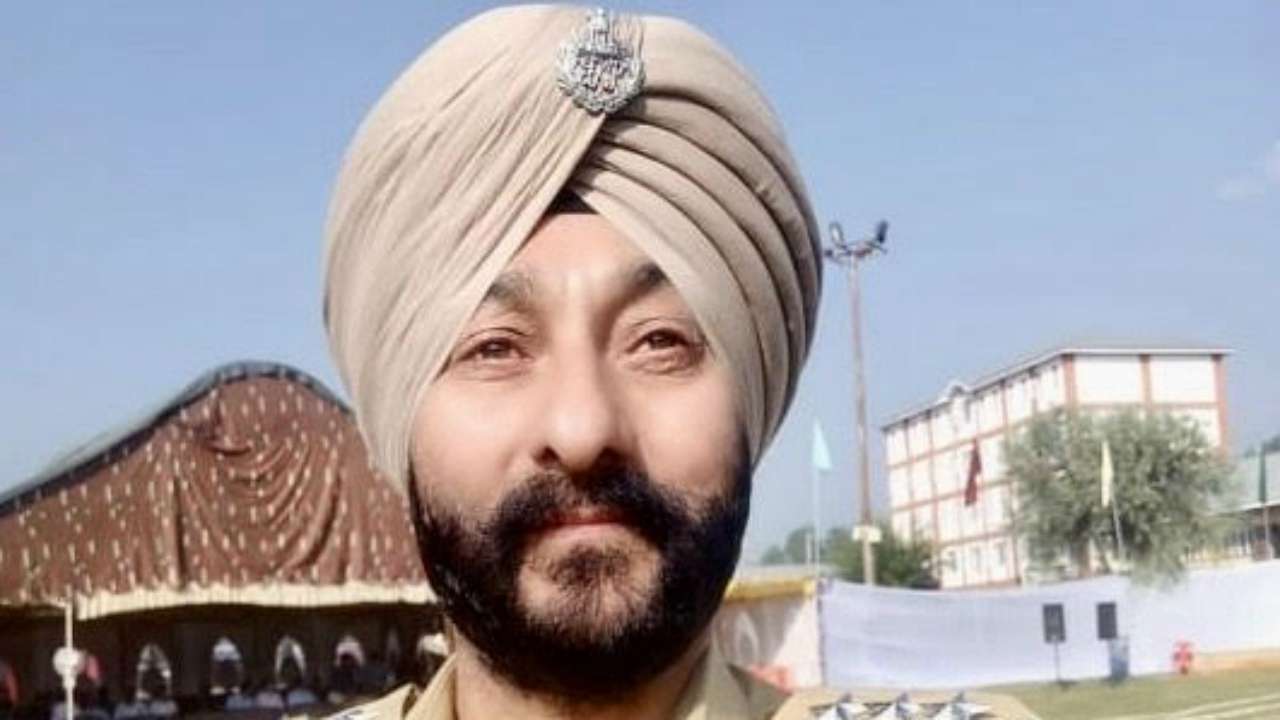 Arrest of decorated police officer shocks security forces in Kashmir; will be treated as a 'terrorist', says top cop

A top Jammu and Kashmir police officer has been detained by the security forces during an anti-militancy operation in south Kashmir’s Kulgam district along with two terrorists at a checkpoint which was erected in the area after a specific input.

Sources have told WION that deputy superintendent of police Davinder Singh was arrested along with top Hizb commander Naveed Ahmad Shah alias Naveed Babu when they were travelling in a car which was possibly on way to Jammu region. The cop had taken a four-day leave on Saturday.

The arrest of a decorated top officer, who was deployed with the anti-hijacking unit at Srinagar International Airport, has shocked the security forces operating in the valley as he has been involved in several anti-terrorism operations in the militancy-hit J&K.

"Yesterday, during an operation in Sophian, one Deputy Superintendent of Police (DSP) was arrested along with two wanted Hizbul Mujahideen militants, while they were travelling together in a vehicle on National Highway," he said.

Kumar said the cop will be interrogated by all security agencies including Intelligence Bureau and Research and Analysis Wing (RAW) will be treated just like other arrested terrorists.

The operation leading to the arrest of 3 men was monitored and supervised by the deputy inspector general (DIG) of police south Kashmir range Atul Goyal along with other officers, given the sensitivity of the case.

Sources in the police say that Naveed’s phone call was traced by the officials which indicated that he was moving to Jammu, forcing the security forces to lay checkpoints in several parts of south Kashmir.

After the catch, all the arrested were taken to a police station where separate interrogations of the officer and terrorists were held. If sources are to be believed, the DSP has claimed that he was attempting to convenience terrorists to surrender.

Following the arrests, the security forces carried out raids at the two residences of the cop which includes one at Indra Nagar in Srinagar and Tral in south Kashmir’s Pulwama district where three AK-47 assault rifles and five grenades were recovered.

Sources privy to the information say that two FIRs have been registered till now. The DSP has been also booked under section 19 in FIR number 5/2020.

What is more shocking is that Davinder had bagged the prestigious President's Police Medal on Independence Day only last year. Singh was recruited as a police sub-inspector and with time he rose to the ranks and became the DSP rank officer.

The officer was among the first to join the counter-insurgency group in Kashmir, commonly known as special operation group (SOG) after he was appointed with the team but later on the grounds of extortion, he was removed from the group. A high ranking officer told WION that he was attached on different occasions after complaints against him were received.

Davinder was seen posing in a picture with a group of foreign envoys who recently visited Kashmir on an Offical tour to get a first-hand account of how things have changed since August 5, when J&K special status was revoked.

In a letter written by the parliament attack convict Mohammad Afzal Guru which was made public by the family of Guru, he accused Singh of torturing him at a special task force camp and forcing him to take a Parliament attack co-accused to New Delhi.

Singh was among the officers who had arrested Afzal Guru after his name emerged in the investigation regarding the 2001 Indian parliament attack.

The top Hizb commander was handling Hizbul Mujahideen operations in the south and central Kashmir from the last few months. Police had also pointed at his role in the killing of non-local civilians and setting an apple laden truck following the abrogation of J&K special status.