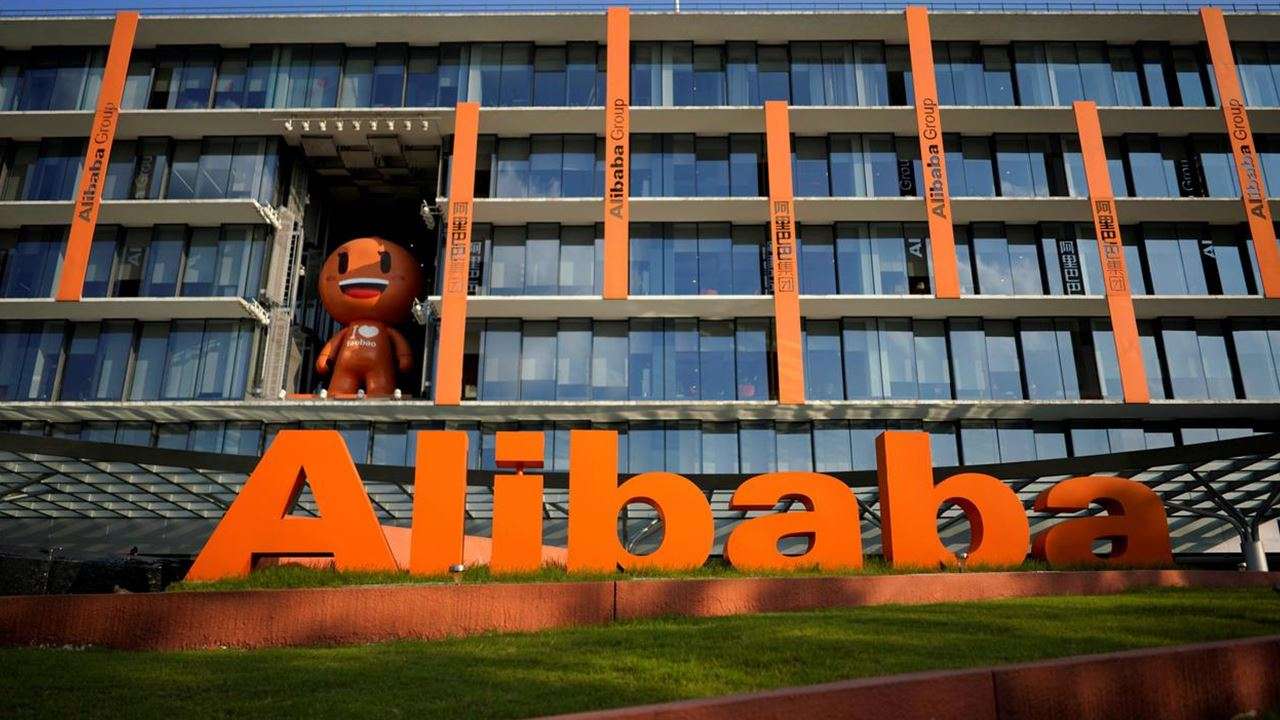 Following the ban on 59 Chinese apps by the Centre, Alibaba, China's largest e-commerce giants, has closed the operations of UC Browser and UC News in India.

The employees working in the company has been informed about the decision and the offices in Gurugram and Mumbai have been shut down.

Employees of UC Browser have also been told that they will be compensated for the closure of the business.

Notably, UC Browser, a product of Alibaba was the second most used application in India after Google. Alibaba is one of the world's largest e-commerce companies and is owned by Jack Ma.

These apps are "prejudicial to sovereignty and integrity of India, defence of India, security of state and public order," the government said.

The ministry said it has received many complaints from various sources including several reports about the misuse of some mobile apps available on Android and iOS platforms for stealing and surreptitiously transmitting users’ data in an unauthorized manner to servers which have locations outside India.