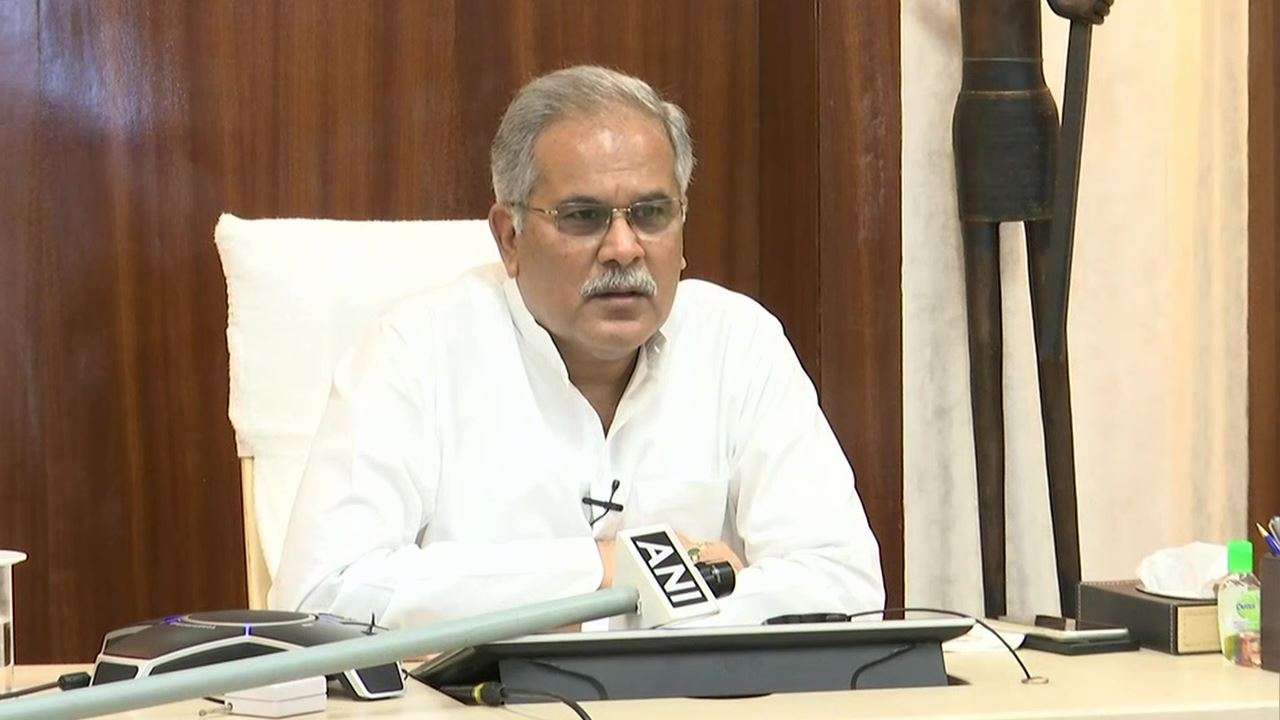 Chhattisgarh Chief Minister Bhupesh Baghel on Sunday slammed Union Home Minister Amit Shah over his statement challenging Rahul Gandhi for a debate in Parliament on Indo-China conflict since 1962, saying that "such kind of language is used by goons and miscreants."

When asked about Shah's remarks that "1962 se aaj tak do-do hath ho jayein," Baghel said, "This can be language of 'gunde-badmash'. One-on-one (fight) has no place in a democracy. It is being done by wrestlers in akhada (ring). Goons and badmash do such things on the streets. What kind of language he is using," Baghel said.

While addressing a press conference here, Baghel said "Reports suggest that as on May 20, 2020, Prime Minister Narendra Modi has received Rs 9,678 crores in the PM CARES Fund. The shocking part is that though Chinese forces have transgressed into our territory, Prime Minister has received the money in the fund from Chinese companies."

He added, "External Affairs Minister had stated that Chinese soldiers have not only come inside the Indian border but have made some constructions but on the other hand, Prime Minister Modi contradicts it and deny any intrusion of Chinese on the Indian side."

The Home Minister had accused Gandhi of doing "ochhi rajniti" (shallow-minded politics) and making remarks that were "liked by" China and Pakistan during border tensions with the former and asserted that the government was prepared for a debate in Parliament in which "1962 se aaj tak do-do haath ho jayein" (let us discuss from 1962 war onwards till now, ready for robust debate).

In an interview with ANI, Shah said Gandhi should introspect that his hashtag of 'Surender Modi' is being encouraged by Pakistan and China.

He said that the government was fully capable of handling anti-India propaganda but it was painful when a former President [Rahul Gandhi] of such a big political party "indulges in shallow-minded politics at a time of crisis."