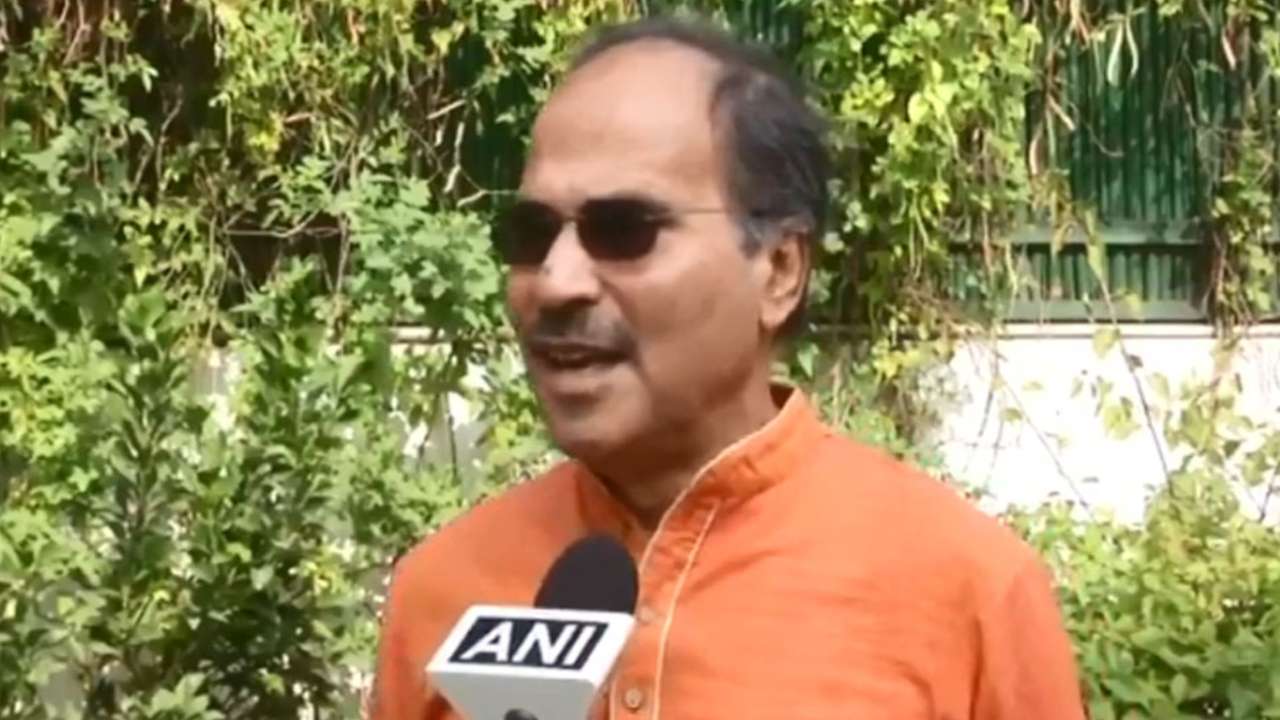 Leader of the Congress party in the Lok Sabha, Adhir Ranjan Chowdhury, made yet another controversial remark on Sunday when he called Prime Minister Narendra Modi and Union Home Minister Amit Shah íntruders', adding that they have 'migrated' from Gujarat to Delhi.

He was targeting the BJP-led NDA government's National Register of Citizens (NRC) policy, which aims to identify legitimate Indian citizens. At a parliamentary session on November 20, Union Home Minister of Amit Shah had promised to implement the NRC policy, which has currently been exercised in Assam, nationwide. The opposition, however, has been raising a furore on this issue. Today, Adhir Ranjan Chowdhury said, "Hindustan sab ke liye hai, ye Hindustan kisi ki jageer hai kya? Sabka samaan adhikaar hai (Hindustan belongs to everyone, it's not any individual's private property. Everyone has equal rights over the land)."

He also alleged that the NRC issue has created an unnecessary panic,  especially among the tribal and backward sections of the population, instilling anxiety about if they'll be able to prove their citizenship with legitimate papers. This tension has affected their daily struggle for sustenance, the Congress leader said.

Earlier too, the leader of the Congress in Lok Sabha, Chowdhury, had been the highlight of controversies during the central government's move to abrogate Article 370 of the constitution. Adhir Ranjan Chowdhury had reported;y claimed that taking such a step was not an internal matter of India, but he later said that he was seeking clarification from the government and his statement was misunderstood.