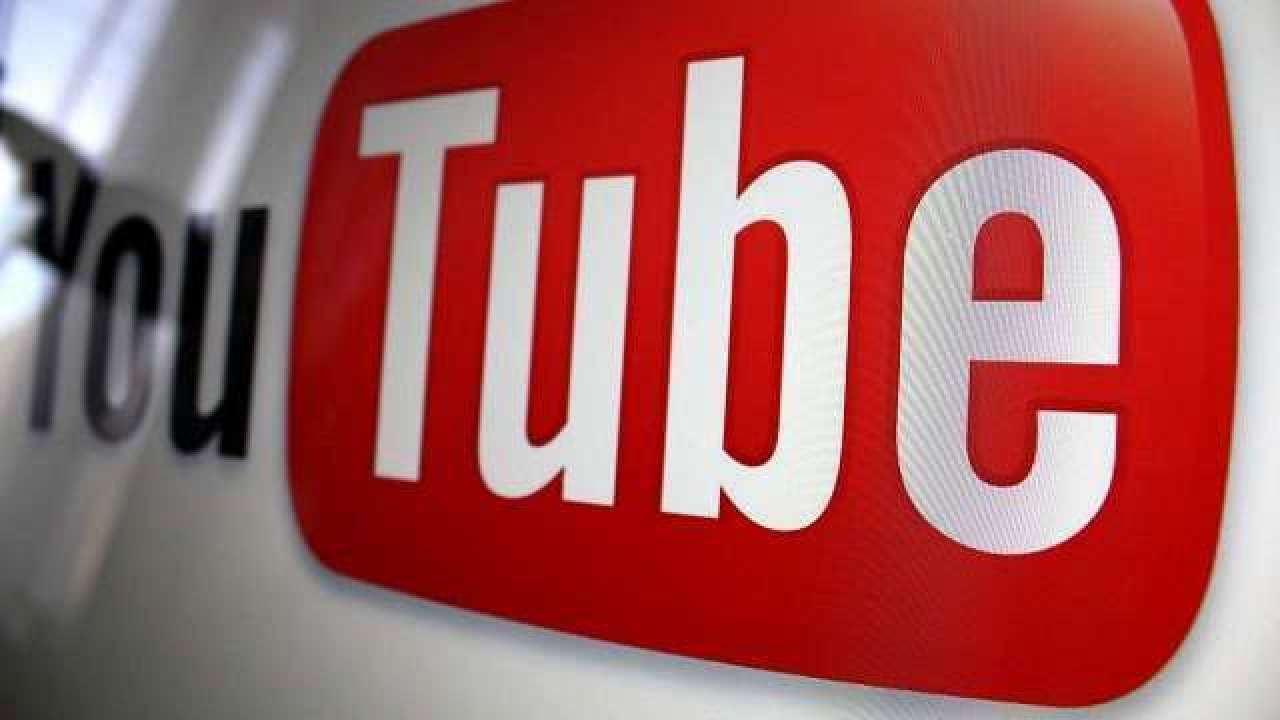 YouTube back after global outage; leave netizens into a tizzy

In India, people were facing difficulty while browsing video around 6:00 am.

As per reports, YouTube was down from 20 minutes to 2 hours depending upon the region you are in.

The users from across the globe took to social media to complain about the issue.

According to Downdetector, YouTube was facing issues in India, the USA, Europe, Japan, and parts of Australia.

Some users got an error message, “This page isn’t available sorry about that. Try searching for something else” while others got, “Sorry, something went wrong”.

No official statement regarding the down has been released by YouTube yet. However, the streaming is back and if your YouTube is not working now, it's probably your internet.

One of Google's subsidiaries, Youtube was launched in 2005. It is one of the most visited websites on the internet.