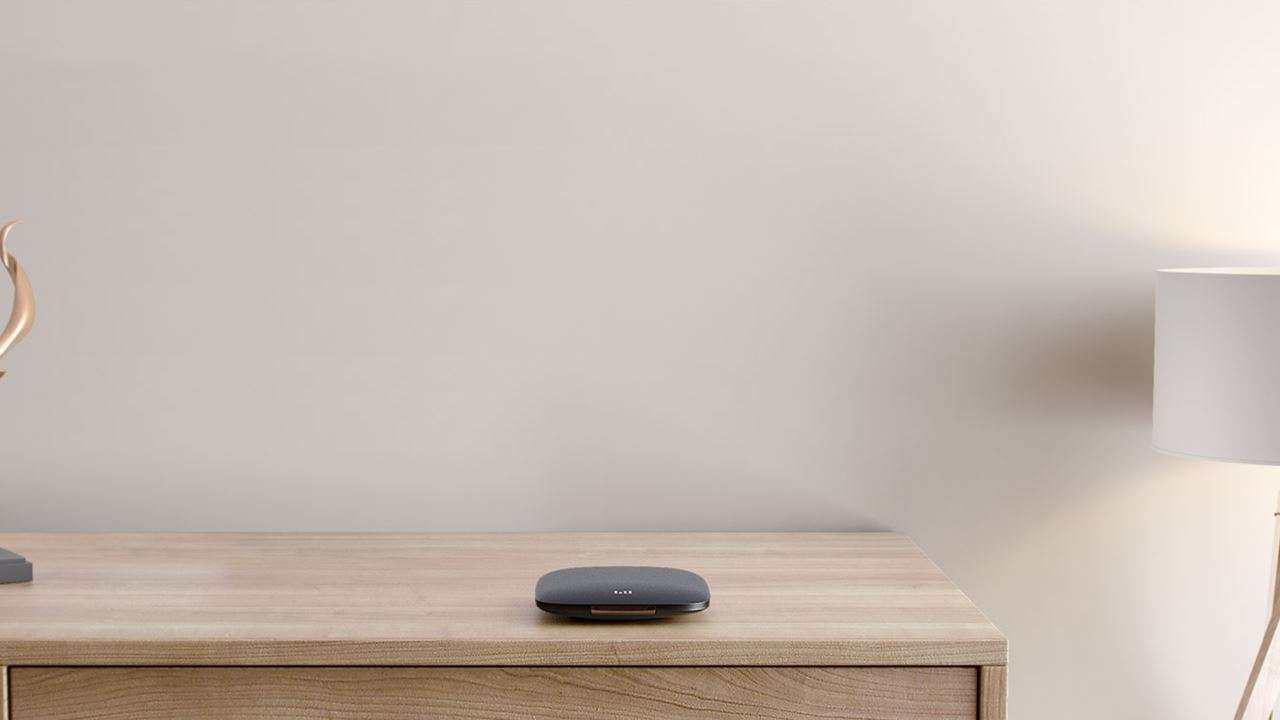 Xiaomi is making a big foray into the smart products category with its Mi Brand in India today. Alongside the launch of Mi 10 5G, Xiaomi is also introducing the Mi Box 4K for Indian households. With the Mi Box 4K, Xiaomi is venturing into a segment dominated by Amazon with its Fire TV Stick.

The Chinese smartphone maker says the product is part of an ensemble of Mi devices available in the country. It started with Mi Band in 2015 and followed with Mi Purifier 2 in 2016, Mi Router 3C in 0217, Mi Smart TVs in 2018 and Mi Smart Water Purifier last year.

The first and the most important question to ask here is why Xiaomi launched a streaming device in India now. During a product briefing, Xiaomi had a convincing reason to share. The company cites industry research which shows that 34 million non smart TVs were sold in India in the last four years. These are flat TVs and not CRTs that can be turned into a smart device with a streaming dongle. It also says that the share of non smart TVs was 46 percent versus smart TVs last year.

Xiaomi revolutionized the smart TV market in India with the launch of its Mi TVs. With Mi Box 4K, it wants to reach those customers who are still stuck with a non smart TV from its rivals. If you have a non smart TV then this should be in your horizon but even smart TV users should take note. Smart TVs also fall behind and fail to support major content platforms after a point. Some of the basic smart TVs only offer Netflix and a browser. So, how do you get Amazon Prime Video or Hotstar, Xiaomi think Mi Box 4K is the solution for these customers.

The Mi Box 4K, as the name itself implies, is a 4K streaming device. However, it can work with any TV and intelligently adapts to the resolution of your TV. It runs Android TV interface with Chromecast built-in and supports dual band WiFi as well. There is Dolby Audio support and is capable of controlling smart home devices as well.

Since it runs Android TV, it supports Google Assistant as well. It is also the world’s first Android streaming device to offer Google Data Saver feature with an OTA update.

Xiaomi Mi Box 4K works by connecting the device via HDMI to the TV and connecting it to the Internet. It also has a USB port for connecting your external devices and has Bluetooth 4.2 to connect wireless headphones. It also comes with a remote that has a dedicated button for Amazon Prime Video, Netflix and Google Assistant. It is priced at Rs 3,499, which makes it much cheaper than Amazon Fire TV 4K, which retails for Rs 5,999.

The Mi Box 4K is a smart play from the company in a market where every consumer wants the smartest device. It will go on sale starting from May 10 at 12:00PM IST via Flipkart, Mi.com Mi Studio and Mi Home.