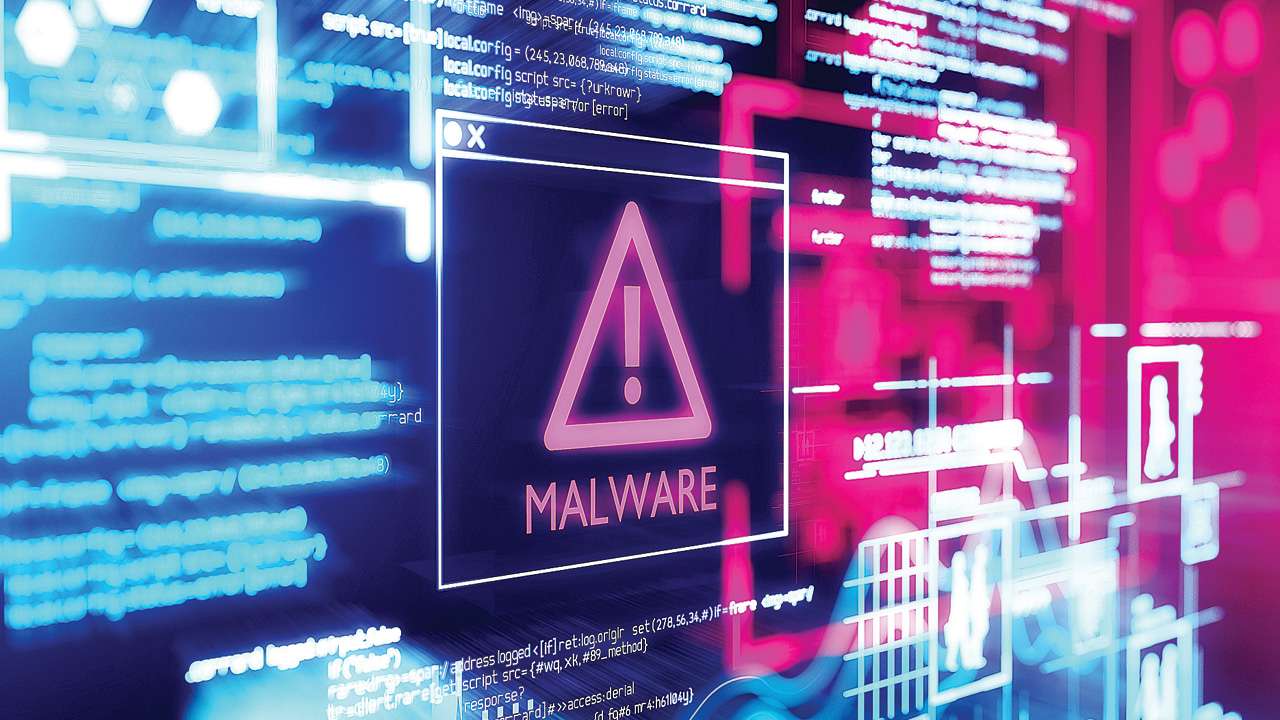 Security researchers have discovered a new malware that infected 90,000 machines worldwide during the month of August. Called Smominru malware, it has an infection rate of up to 4,700 computers per day. Here is everything you need to know about the malware.

In its post-infection phase, the malware steals victim credentials. It also installs a Trojan module and a cryptominer. The Smominru malware also propagates inside the network, according to researchers from Guardicore, a data centre and cloud security company.

The botnet uses several methods to propagate. But primarily it infects a system in one of two ways – either by brute-forcing weak credentials for different Windows services. Or more commonly by relying on the infamous EternalBlue exploit, cybersecurity firm Kaspersky said in a blog post.

Countries affected with the malware
Microsoft patched the vulnerability EternalBlue exploits that made the WannaCry and NotPetya outbreaks possible. However, many companies are simply ignoring updates, Kaspersky said. China, Taiwan, Russia, Brazil and the US have seen the most attacks. But, that doesn’t mean other countries are out of its scope. For example, the largest network Smominru targeted was in Italy, with 65 hosts infected.

What damage does the malware do
After compromising the system, Smominru creates a new user, called admin$, with admin privileges on the system and starts to download a whole bunch of malicious payloads. The most obvious objective is to silently use infected computers for mining cryptocurrency (namely, Monero) at the victim’s expense.

The malware also downloads a set of modules used for spying, data exfiltration, and credential theft. On top of that, once Smominru gains a foothold, it tries to propagate further within network to infect as many systems as possible.