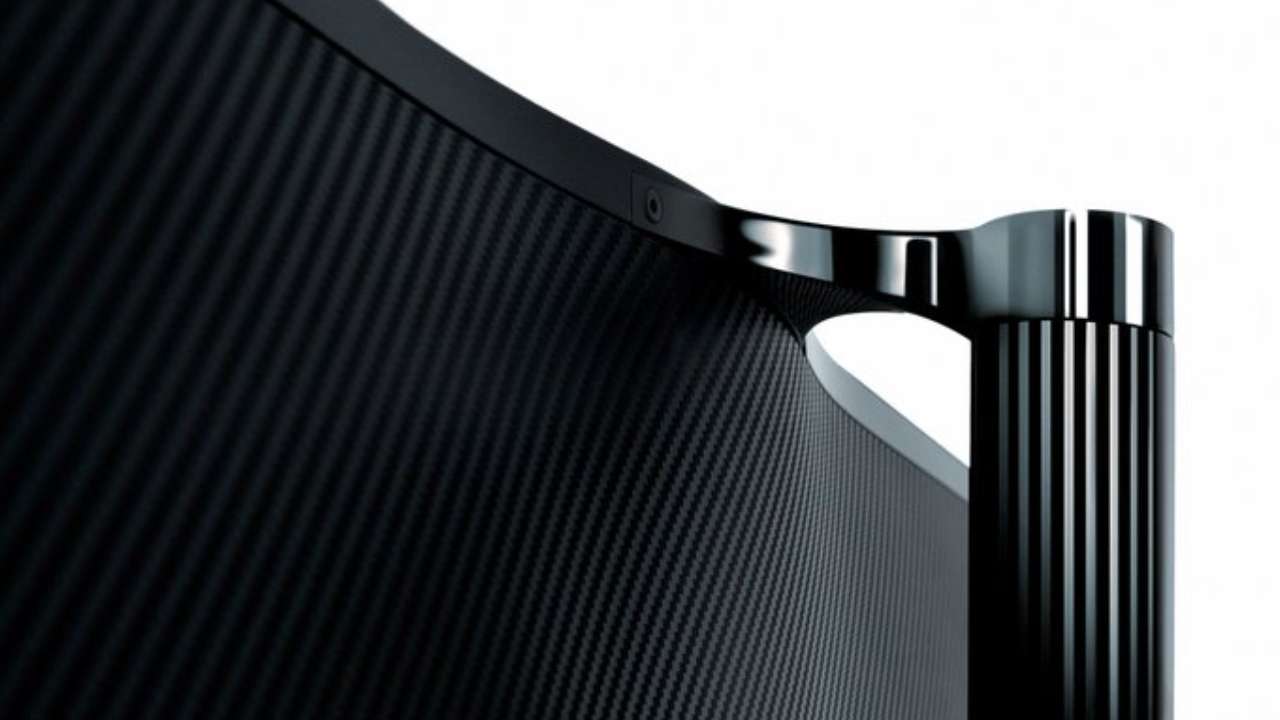 OnePlus is finally joining its fellow Chinese companies to launch a TV as well. The company has already confirmed that it will launch OnePlus TV this year and has even revealed the logo. Just few days back, the company teased remote for its TV, which will feature a brushed metal finish similar to Apple TV remote. Now, Pete Lau, founder and CEO of OnePlus, has teased another feature of the upcoming TV ahead of its launch.

Lau has posted a teaser image of OnePlus TV on Twitter that seems to depict the kevlar back finish. It also shows the support bar that seems to be using metal with textured finish and emits a layered look. It is not clear whether OnePlus is going with aluminum unibody design or magnesium alloy, which offers better rigidity. The teaser further confirms that OnePlus TV will be a premium offering that will take on Samsung, Sony and LG.

Ahead of its launch, OnePlus has confirmed plans to launch a 55-inch 4K QLED TV in India. In other markets like China and the US, the company might even offer a 75-inch model. We already know that these TVs will use new Quantum dot display technology as opposed to conventional LCD and OLED panels. In comparison to OLED, quantum dots, semiconductor nanocrystals have been found to have better color accuracy. The 55-inch QLED panel will also support Dolby Vision for enhanced brightness, contrast, color and detail.

The Chinese company has also revealed that its first TV will include 8 speakers for a combined output of 50 watts. It will also support Dolby Atmos allowing for a moving audio experience. “The fusion of Dolby Vision and Dolby Atmos will turn OnePlus TV into an entertainment powerhouse,” the company said in a statement. It will come equipped with a dedicated Gamma color magic processor. It will differ from others in the market with a customized version of Android. The OS is expected to be as refined as OxygenOS seen on OnePlus smartphones.

(This article was first published in bgr.in)