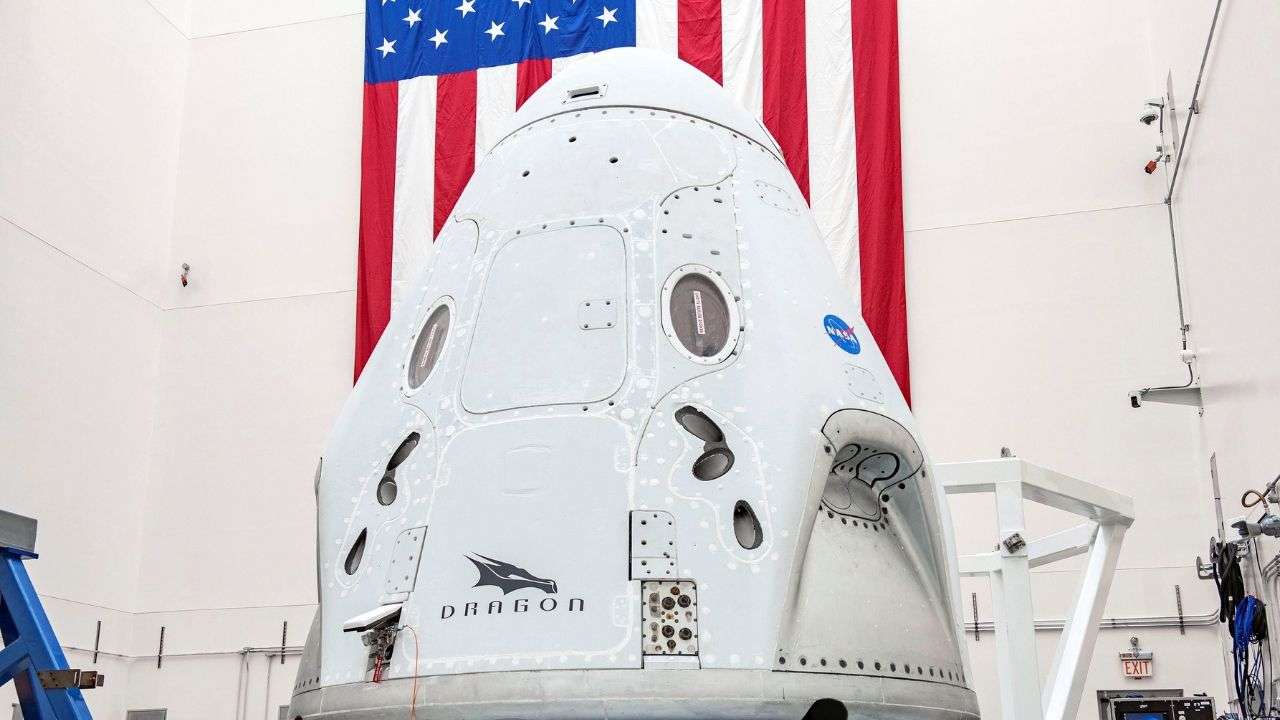 It's less than two weeks to the launch of SpaceX's Crew Dragon that will take NASA astronauts to the International Space Station (ISS). Known as Demo-2, the mission will be NASA and SpaceX’s first crewed launch ever.

The mission will take veteran NASA astronaut Bob Behnken and Doug Hurley to the ISS on a Falcon 9 rocket launched from NASA's Kennedy Space Centre on May 27.

Although as per an update from NASA on May 13, the mission remains on track. However, reports have claimed that there is still some work left and the hardware appears to a shy of 100% to be ready for flight.

"Even though we're 13 days [away], there's still work to be done. We are still finishing up some final testing, there are still some documents we have to review," Phil McAlister, director of the commercial spaceflight division at NASA Headquarters was quoted by Space.com as saying. The report says that he didn't specify this final testing was required with the astronauts or the vehicle itself.

The mission will also carry a surprise payload. Dubbed as 'Class of 2020', astronauts Bob Behnken and Doug Hurley will take along a mosaic image of earth comprised of hundreds or even thousands of photos uploaded by students from across the world.

SpaceX has said that the pictures "will be printed and flown aboard SpaceX’s Crew Dragon spacecraft during its upcoming mission to the International Space Station with NASA astronauts Bob Behnken and Doug Hurley on board.”

Notably, Crew Dragon has already conducted two successful abort tests in 2015 and 2020. In March 2019, it had a perfect orbital launch debut.