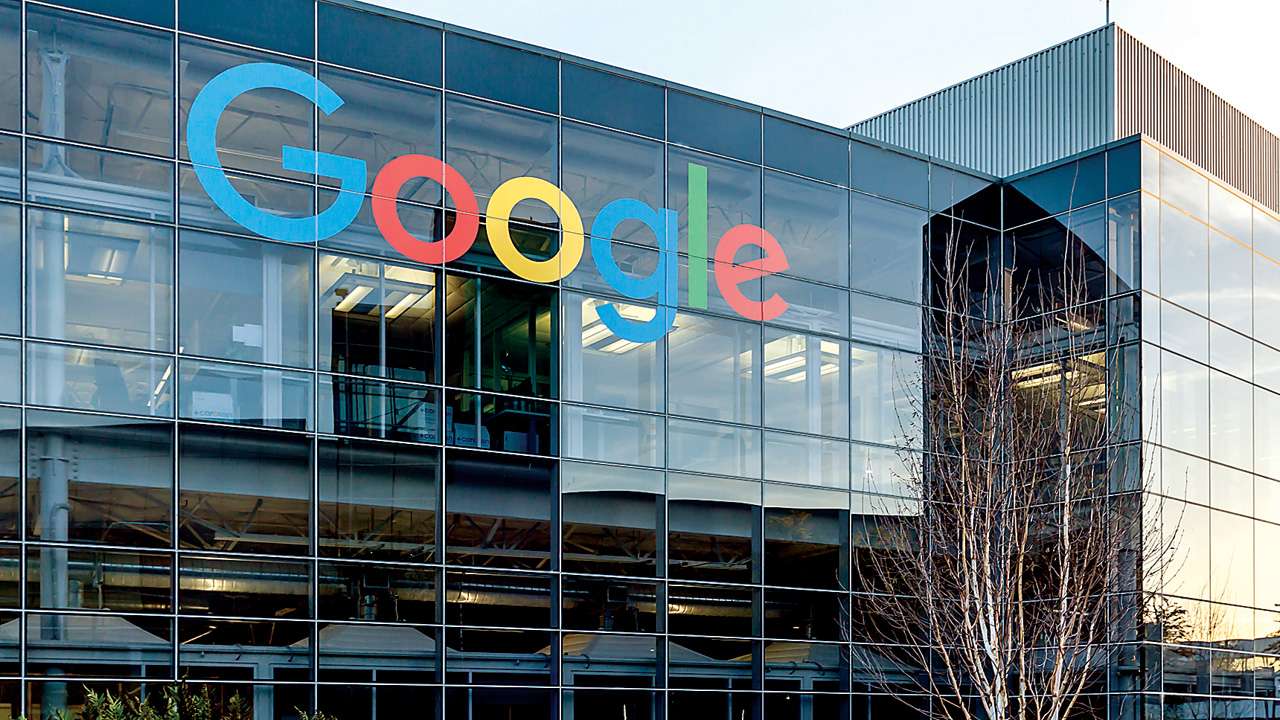 Google is reportedly interested in purchasing US-based social video app Firework that lets users share short videos like Chinese player TikTok. According to a report in The Wall Street Journal, Chinese micro-blogging platform Weibo had also shown interest in acquiring Firework but “talks with Google are further along”.

Based in Redwood City, California, Firework that entered India last month was valued at more than $100 million in a fundraising round earlier this year. TikTok’s parent, Beijing-based ByteDance, is valued around $75 billion. Firework is part of a suite of apps created by Loop Now Technologies, a start-up that focuses on next-generation consumer mobile applications.

Similar to TikTok that allows users to post 15-seconed short videos, Firework allows users to create 30-second videos and with “Reveal”, its patent pending technology, it will allow creators to take both horizontal and vertical video in one shot from their mobile device. The app is currently available on both iOS and Android smartphones with over a million registered users. Firework has appointed Sunil Nair as CEO and MD for its India operations.

“My vision for Firework in India is to become more relevant and give our users every opportunity to stay meaningful and seamlessly experience a new view from their lens,” Nair said in a statement.

In November last year, Facebook also quietly released a stand-alone app called “Lasso” to compete with TikTok. On Lasso, which is currently available in the US, users can record themselves dancing and lip-syncing to music, similar to what they can do on TikTok.