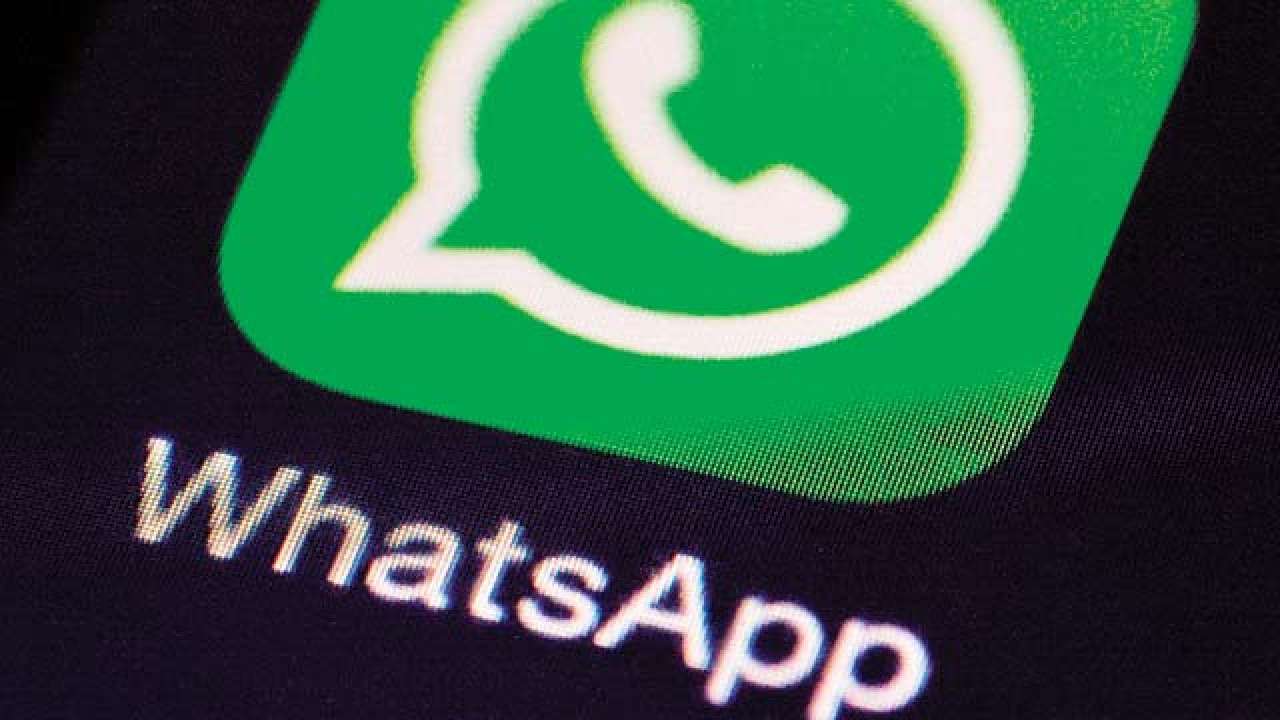 After the IT Ministry sought a report from WhatsApp on Israeli spyware Pegasus spying row, the Facebook-owned company has said it is committed to protecting the privacy of its users mentioning that are in line with the Indian government to protect the privacy of millions of users.

A WhatsApp spokesperson said, "they agree with the government of India. It's critical that together we do all we can to protect users from hackers attempting to weaken security. WhatsApp remains committed to the protection of all user messages through the product we provide."

However, WhatsApp has also said that they informed India about a similar kind of privacy breach earlier in May, though the matter was soon resolved.

Further speaking on the issue, WhatsApp in a statement said, "Our highest priority is the privacy and security of WhatsApp users. In May we quickly resolved a security issue and notified relevant Indian and international government authorities. Since then we've worked to identify targeted users to ask the courts to hold the international spyware firm known as the NSO Group accountable."

The Indian government concerned by the threat to privacy posed by Israeli spyware on WhatsApp, asked the Facebook-owned messaging service to submit a detailed report by November 4. The response is sought on the issue of Indian journalists and human rights activists on WhatsApp allegedly being targeted by the Israeli spyware.

WhatsApp has claimed that Indian journalists and human rights activists were among those globally spied upon by unnamed entities using an Israeli spyware Pegasus.

Seeking an answer to this, the Information and Technology (IT) Ministry on Thursday asked WhatsApp to explain the breach and the requisite steps that can be taken to safeguard the privacy of citizens.

Union IT Minister Ravi Shankar Prasad said that the Government of India is concerned at the breach of privacy of citizens of India on the messaging platform Whatsapp. ''We have asked Whatsapp to explain the kind of breach and what it is doing to safeguard the privacy of millions of Indian citizens,'' Prasad said in a tweet.