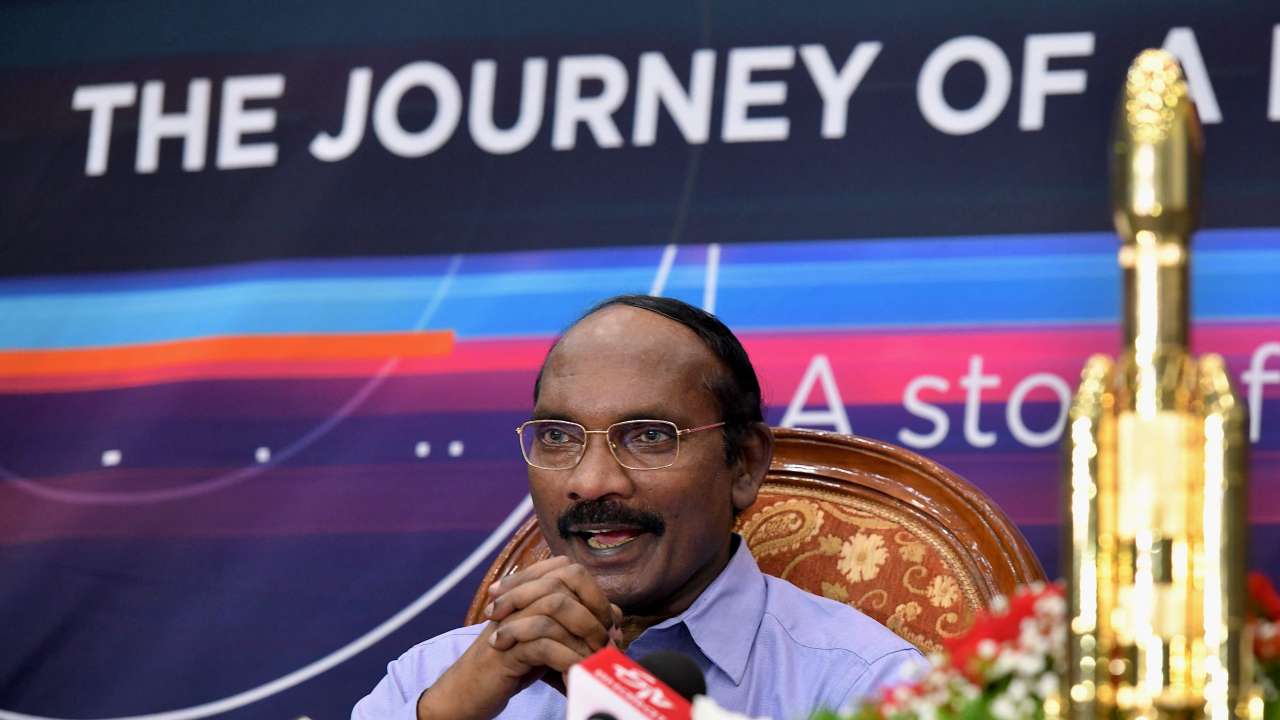 Despite a setback, the Indian Space Research Organisation (ISRO) has not given up on India's dream to land on the lunar surface with agency chief K Sivan revealing that his organisation is working on another landing that will be accomplished in the days to come.

In September, the Chandryaan-2 lander had failed to make a soft landing on the moon's surface. The Chandryaan-2 mission took off from the Satish Dhawan Space Centre in Sriharikota on July 22 and was to soft-land on the far side of the moon on September 7. The ISRO, however, lost contact with the lander - Vikram - seconds before the landing.

On Saturday, Sivan, while interacting with students and faculty of IIT Delhi at the institute's 50th convocation said Chandrayaan-2 is not the end of the story.

"ISRO will pull all its experience, knowledge and technical prowess to set things right and demonstrate soft landing in the future," the ISRO chairman said.

"And Chandrayaan-2 is not the end of the story. Our plans on Aditya L1 solar mission, human spaceflight programme are on track. A large number of advance satellite launches are planned in the coming months," he added.

As for Chandrayaan-2, ISRO says the mission has achieved 98% of its objectives as the orbiter is doing very well.

Chandrayaan-2 orbiter continues to perform the mission. The orbiter is expected to function for the next seven years and will provide crucial data for research.

The lander, Vikram, was to soft-land on the far side of the moon on September 7. The lander was also carrying the six-wheeled lunar rover Pragayaan.

The component had successfully separated from the Chandrayaan-2 Orbiter on September 2. After revolving around the Earth's orbit for nearly 23 days. The craft had begun its journey to the moon on August 14.

Moments before the scheduled soft-landing, the space agency lost communication with Vikram and has since made several attempts to get in touch with the lander, without any success.