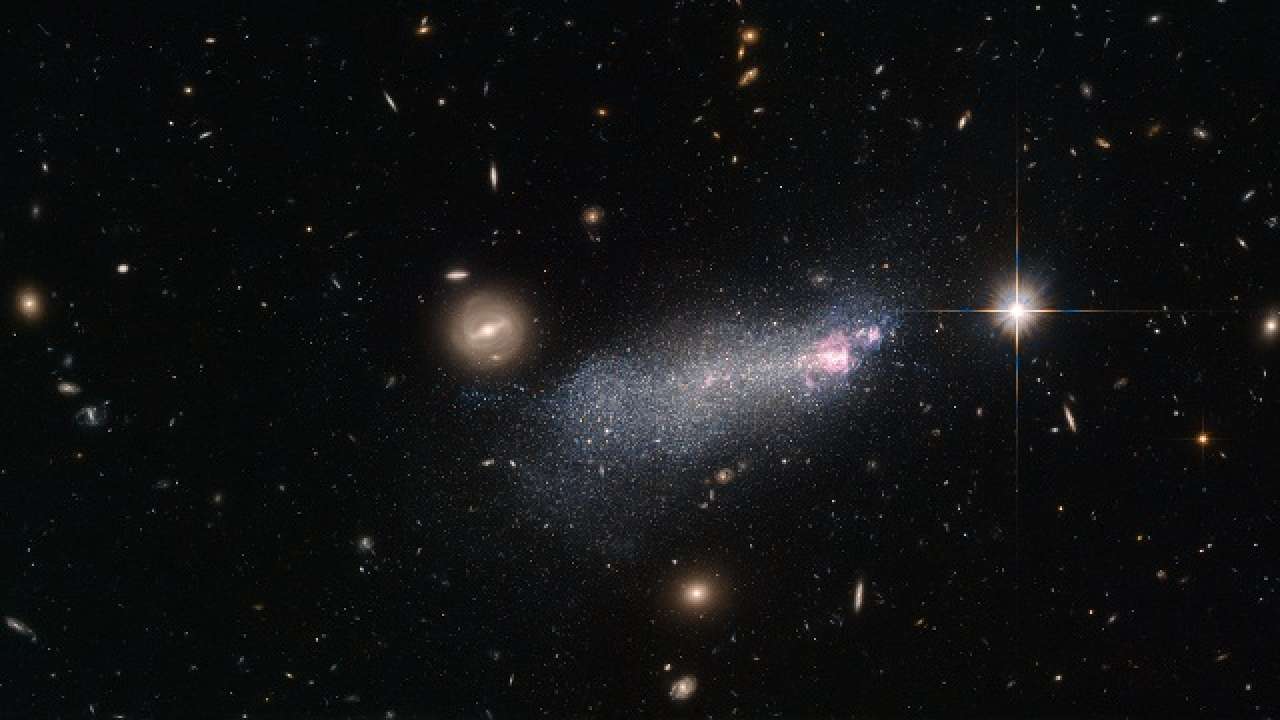 Astronomers spot mysterious objects in deep space, say unable to explain what it is

The discovery was made while the astronomers were mapping the night sky as part of Evolutionary Map of the Universe (EMU) project. As these objects were brighter alon the edges, the astronomers named them odd radio circles or ORCs.

The astronomers stated that the four ORCs are only visible in radio wavelengths. They are invisible in X-ray, optical, or infrared wavelengths.

"We have found an unexpected class of astronomical objects which have not previously been reported, in the Evolutionary Map of the Universe Pilot survey, using the Australian Square Kilometre Array Pathfinder telescope. The objects appear in radio images as circular edge-brightened discs about one arcmin diameter and do not seem to correspond to any known type of object." the astronomers cited in their paper.

"Circular features are well-known in radio astronomical images, and usually represent a spherical object such as a supernova remnant, a planetary nebula, a circumstellar shell, or a face-on disc such as a protoplanetary disc or a star-forming galaxy," it further added.

"They may also arise from imaging artefacts around bright sources caused by calibration errors or inadequate deconvolution. Here we report the discovery of a class of circular feature in radio images that do not seem to correspond to any of these known types of object or artefact, but rather appear to be a new class of astronomical object," the statement further read.