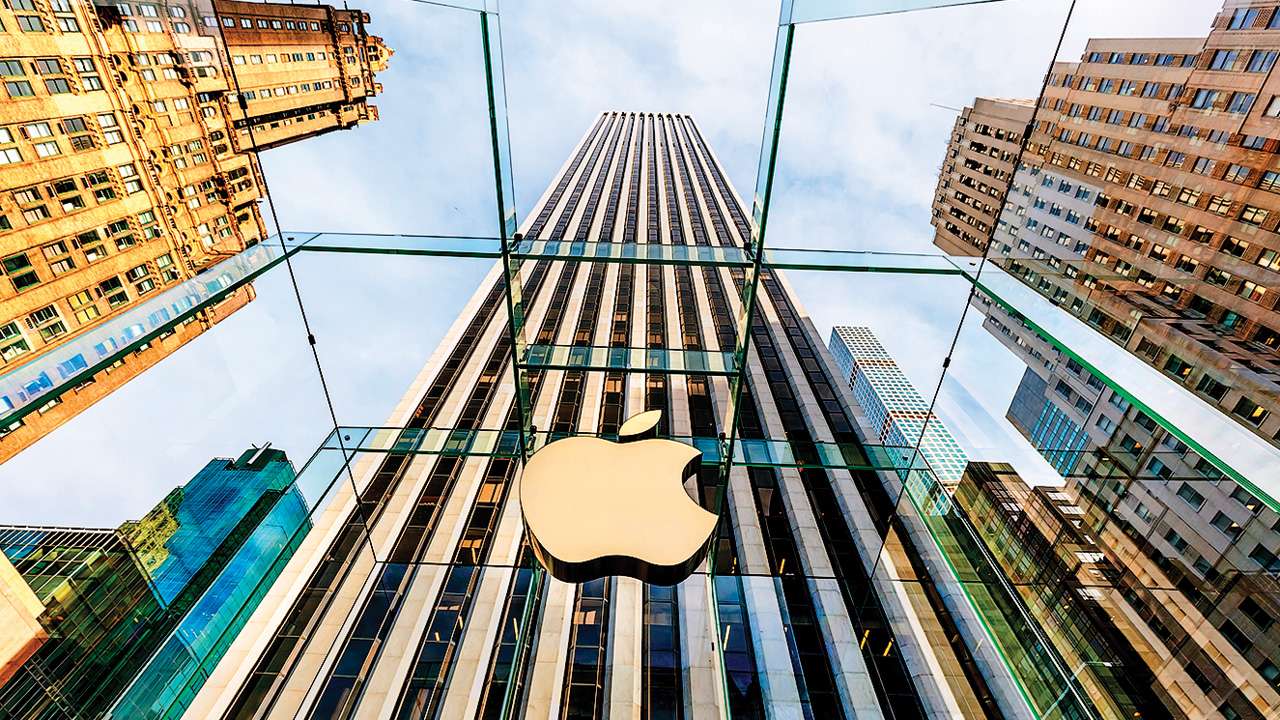 A leaked photo has alleged that Apple will likely ship a 96W USB-C charger with the 16-inch MacBook Pro. Based on the photo that has surfaced online, the adapter has a model number A2166. It is about the same size as the 87W adapter used for the 15-inch MacBook Pro.

Apple previously confirmed that its upcoming Pro Display XDR will be capable of up to 96W pass-through charging, Apple Insider reported. To recall, the 13-inch MacBook Pro has a 61W USB-C adapter, while the 15-inch model uses an 87W adapter.

Apple 16-inch MacBook Pro detailed
Based on the reports that we have come across, the new MacBook Pro will come with the same physical size as the 15-inch MacBook Pro. However, the new model will come with smaller bezels, thus making way for a larger display. The display will reportedly feature a 3072×1920 resolution. As per report, it will be powered by an refresh of Intel’s Coffee Lake-H mobile processor series.

New Apple iPad Pro
The current 11-inch and 12.9-inch iPad Pro designs debuted in October 2018. Apple might upgrade these high-end tablets this time. The A13 Bionic chip debuting in the iPhone 11 lineup will also make it to the iPad Pro. Apple might also launch its item tracker similar to the popular tile products ‘Apple Tag’.

It is a small gadget that is attached to items to make them easily findable. It is integrated with augmented reality features to help users easily find their lost items.

New Apple AirPods 3
The new iOS 13.2 beta update has revealed key details of the upcoming AirPods. They will reportedly be called AirPods 3 and come with a noise-canceling feature apparently called “focus mode.” Reports also hinted that they will be water-resistant.

Apple hosted an event on October 30, 2018, at the New York City. This year again it is expected likely to hold the event around the same time.