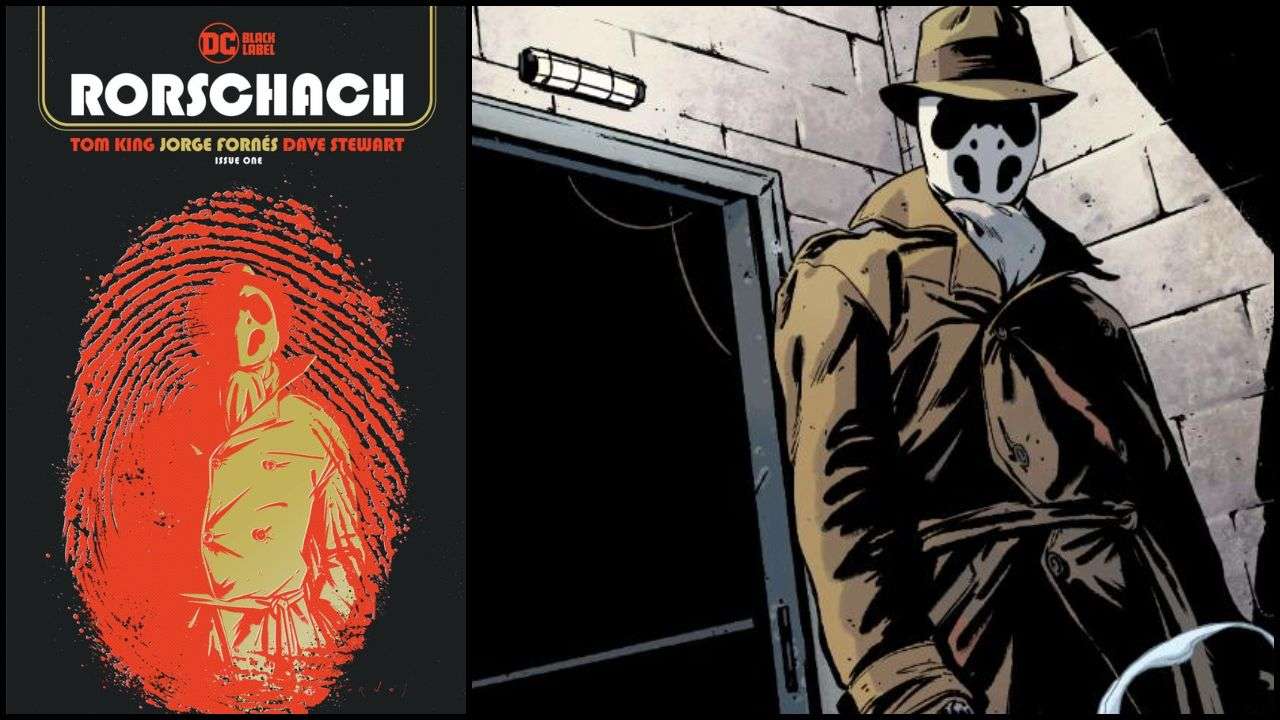 DC Comics have just made an announcement that they would present a 12-issue maxiseries on the character Rorschach which featured in 'Watchmen'. The maxiseries, written by Tom King from Mister Miracle and Jorge Fornes of 'Batman', is all set to premiere in October.

The 'Watchmen', which originally featured in 1986, now only remain a memory. Rorschach was unlike a hero and had killed thousands on New York streets, losing public's trust in heroes. The character of Rorscach, which had turned to dust thanks to Dr. Manhattan back then, is now coming back.

King spoke about the same in an official statement released by DC Comics. "Like the HBO Watchmen show and very much like the original ‘86 Watchmen, this is a very political work.” said King, adding, “It’s an angry work. We’re so angry all the time now. We have to do something with that anger. It’s called Rorschach not because of the character Rorschach, but because what you see in these characters tells you more about yourself than about them.”

Apart from King and Fornes, Rorschach #1 is penned by Dave Stewart and Clayton Cowles. The book would publish on October 13, 2020. The content is appropriate for everyone over the age of 17. The character has been co-created by Dave Gibbons.