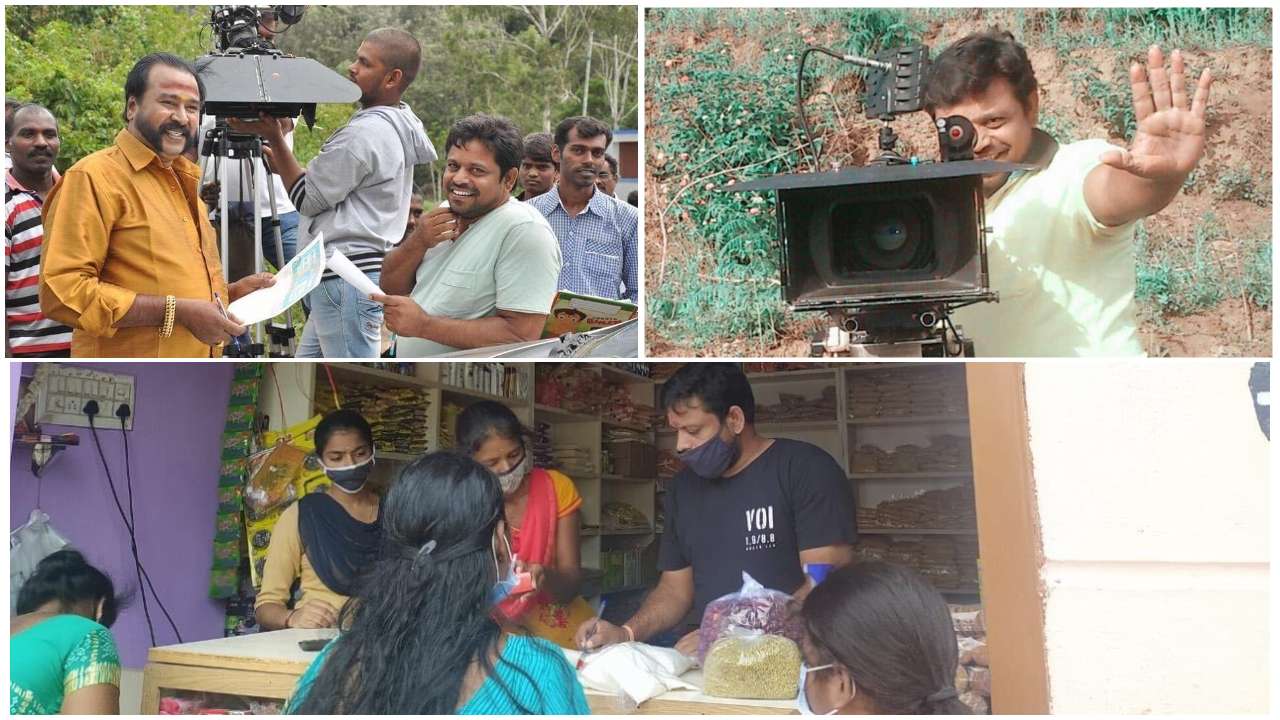 The film industry is among the worst hit after the COVID-19 pandemic struck India, with many associated with the field struggling without an alternative means of earning a living. However, 40-year-old Anand took this as an opportunity, "Why not temporarily set-up a grocery shop? With more people staying indoors, isn’t the demand going to spike ?" were some of the film director’s thoughts.

For the uninformed, Anand has so far made a handful of low budget films over a decade and has one film ready for release and another in the final stages of shooting. Talking about the lockdown, Anand told WION, "For a week it felt nice to be at home, but after a point I couldn’t remain idle. I was witnessing the high demand for essentials and the long queues at shops. That’s what led to the initial spark."

Anand said that despite having no experience in setting up or running a store, he decided to invest a small sum and began to scout for a vacant commercial space near his residence. He added, "While the friend who rented me the place was in support, most of my colleagues from the cinema industry weren’t happy with my decision. But I wanted to go ahead as it would fetch some income and I can help people."

He said that the store has been operating since mid-June and it has been going good, "I put up a board outside my shop about the price of certain essentials, I also offer a small discount of certain types of pulses and rice varieties. This keeps the crowd coming and there's also word-of-mouth publicity via friends and regular customers. Today there are 5 people working in the store with me." Anand also recalled the five low-budget films he’s done so far and the ones pending for release and said that he feels that OTT platforms and online releases are the way ahead. "For small filmmakers like us, getting an OTT release means a lot. Even the platforms don’t have to spend much to buy our films."

Anand said that he is hoping that his upcoming film Naanum Pei Dhaan and the one in the pipeline Thunindhu Sei finds takers.