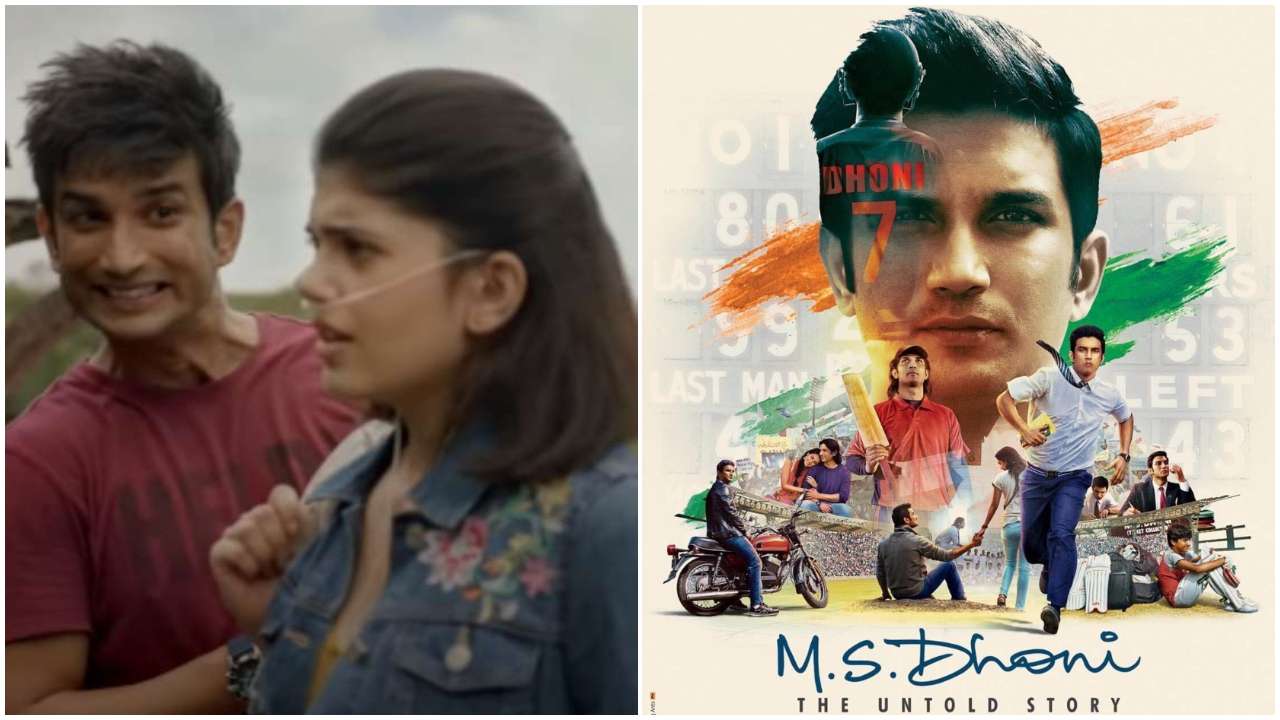 The trailer of Dil Bechara, Sushant Singh Rajput's swansong dropped on Monday and soon became the most liked-ever within the first 24-hours. Today as we celebrate former Indian skipper Mahendra Singh Dhoni's birthday, the trailer of Dil Bechara is on the right path to breaking more records including surpassing the trailer views of the late actor's most popular work, on the biopic of MS Dhoni titled MS Dhoni: The Untold Story.

For the uninformed, both Dhoni and Sushant shared a special bond off-screen as Sushant had followed him like a shadow during the shoot of the biopic. During the trailer launch of the film, Dhoni had said, "Sushant must be feeling more nervous because it was for him to show what he was feeling inside and make the audience believe him, for which he has scraped me. He used to ask me about how did I feel at that time, how do I feel now. I told him, “yaar tum sawaal he poochhte rehte ho (you keep asking too many questions). In reality, we spent a lot less time together."

He had added, "But the kind of effort he has put in the film because one of the essential part of the film was cricket. Ofpartsrse, all of us play cricket but when you have to show it on screen, you have to learn certain things, especially cricket shots. He has hit the helicopter shot in the movie and it’s exactly like a replica. So Sushant has put a lot of effort."