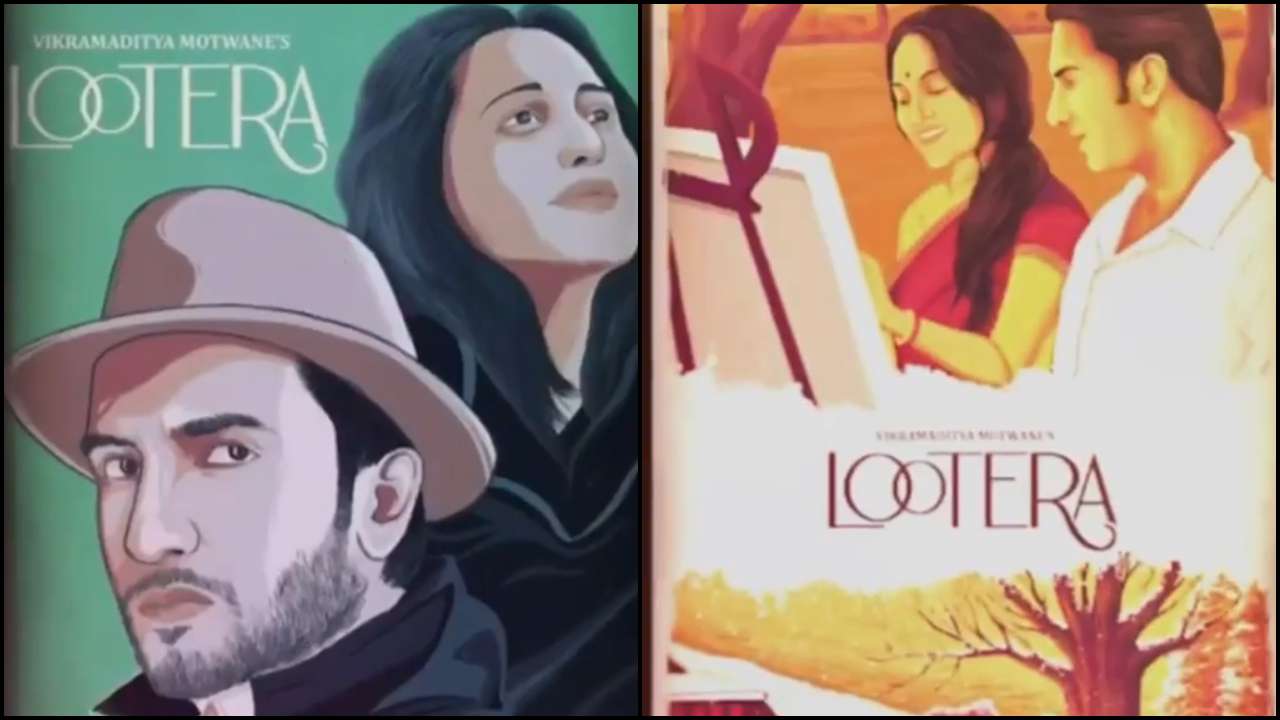 7 years of 'Lootera': Ranveer-Sonakshi share special posts, Deepika calls it as 'one of best performances' of hubby

It's been seven years since Vikramaditya Motwane directorial Lootera released. Partly adapted from O. Henry's 1907 short story The Last Leaf, the romantic film starred Ranveer Singh and Sonakshi Sinha in the lead roles. When released in 2013, Lootera won hearts of many for its soul, performances and beautiful music composed by Amit Trivedi. While the lyrics were penned by Amitabh Bhattacharya. Today, on Lootera's seven years of release, Ranveer and Sonakshi decided to celebrate it with their and movie's fans.

Ranveer took to his Instagram page and shared a series of posters created by fans of Lootera. He posted the video with the backdrop of Lootera's theme music. Sonakshi shared the same video on her Instagram page and wrote, "7 years @Motwane @ishikamohanmotwane @ranveersingh @vikrantmassey87 @itsamittrivedi".

Ranveer shared another video of his different look from Lootera with the backdrop of 'Zinda' song from the film. Deepika Padukone commented on his post stating, "One of your best performances!"

While Sonakshi shared a photo collage of her look from the film and wrote, "Pakhi 7 years... still not over you, never think I will be! Thank you @motwayne for giving her to me."

This was Ranveer's third film after Band Baaja Baaraat and Ladies vs Ricky Bahl. While Sonakshi who also made her debut in 2010 like Ranveer had several releases before starring in Lootera.