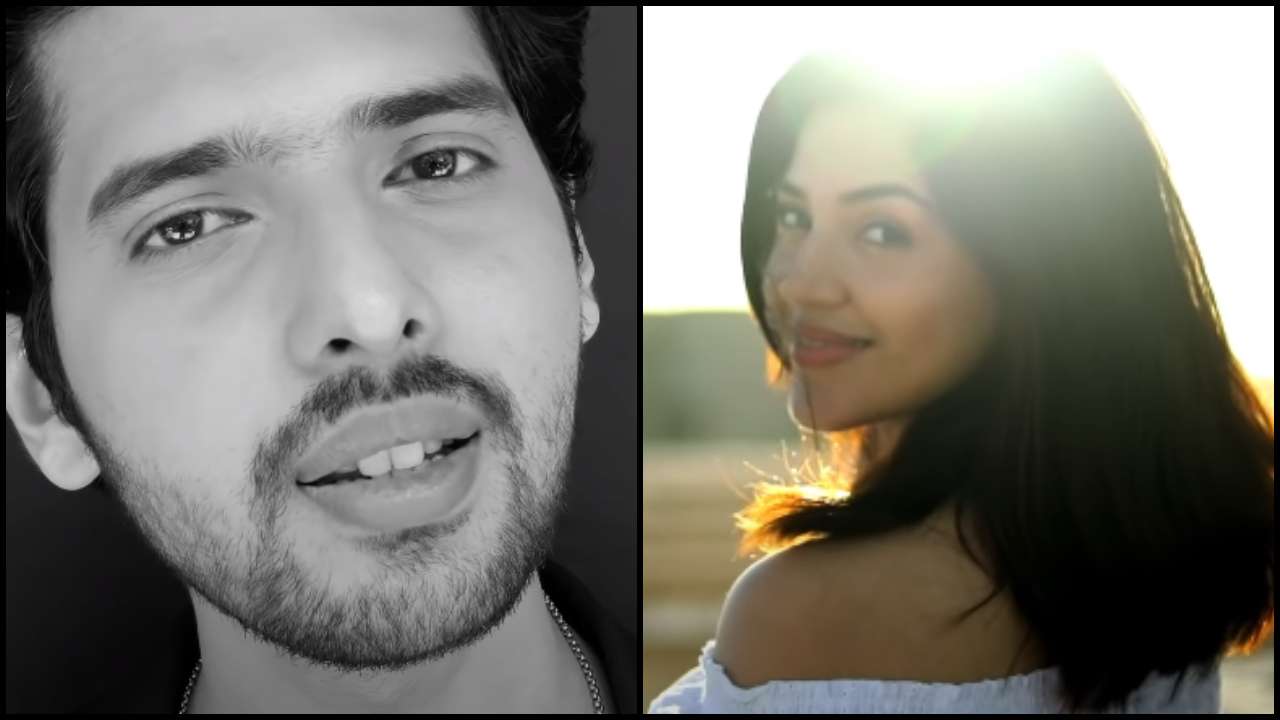 The teaser from Armaan Malik's new single called 'Zara Thehro' has been unveiled. The teaser has glimpses of actress Mehreen Pirzada, and a teaser of Armaan Malik's soulful voice, as the singer features in monochrome frame.

The song 'Zara Thehro' begins with waves of clear water crashing against a plateau. Soon after, the audiences are introduced to Mehreen Pirzada, who walks on the terrace of a building, while looking into the camera. Next up, Armaan is seen in a monochrome frame, as he sings the hookline 'Zara Thehro'.

All we can hear in the video is 'Zara Thehro Zara Baitho Karni Hai Baatein' (Wait and sit for some time, I want to have a conversation with you). The video then ends with yet another glimpse of Pirzada behind white, net curtains.

Produced by T-Series, the song has also been crooned by Tulsi Kumar. Her voice, however, wasn't part of the teaser. Armaan's brother Amaal Mallik has composed the music for 'Zara Thehro'. The song is slated for July 6, 2020 release.

'Zara Thehro' is the first music video by T-Series featuring the brothers Armaan and Amaal Malik, ever since Bhushan Kumar vs Sonu Nigam controversy. Sonu Nigam had spoken about Amaal and Armaan Malik in his video, while alleging that Bhushan is part of a music mafia.