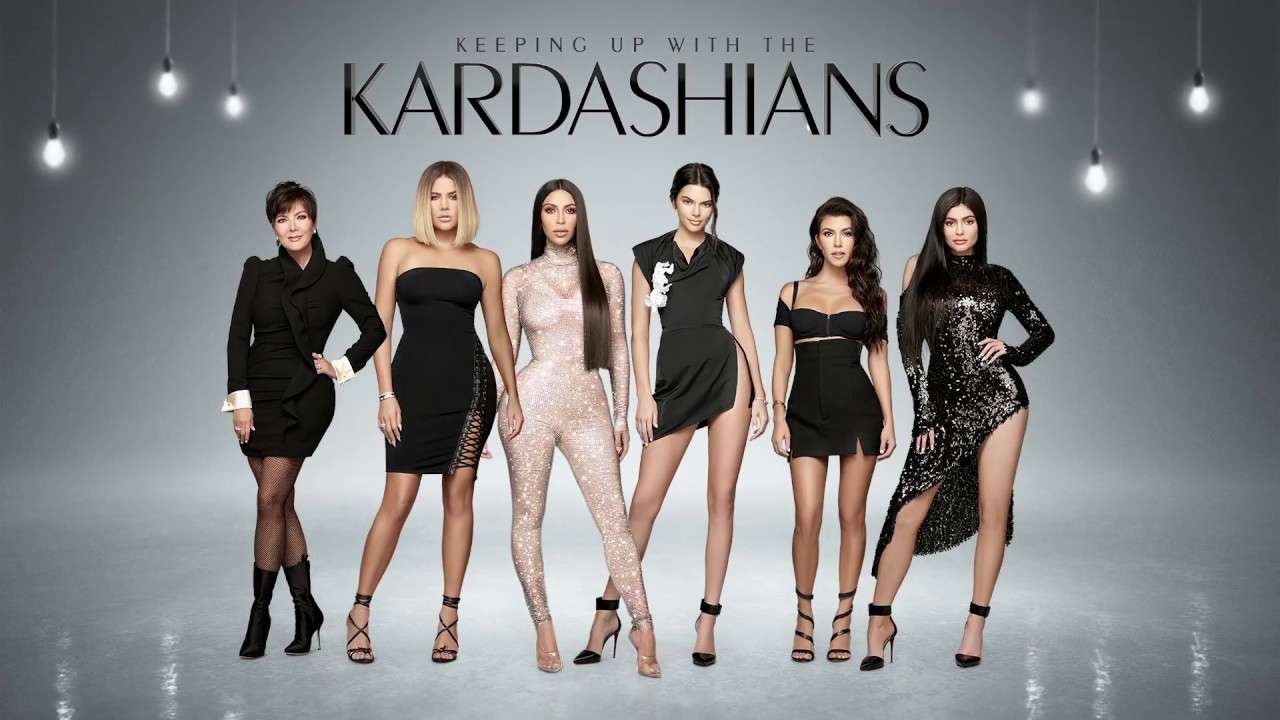 Renowned Hollywood personality Kim Kardashian has shown her support for rapper husband Kanye West, who has recently declared that he is running for US PResidential elections in 2020. She showed her support in his decision through an Instagram story.

Kim shared Kanye's tweet, in which the rapper had mentioned that he is running for president of the United States. She posted the same as her Instagram story without any added text, emoticon or GIF.

"We must now realize the promise of America by trusting God, unifying our vision and building our future. I am running for president of the United States," Kanye had tweeted along with the american flag emoticon and #2020VISION.

The rapper soon also received support from billionaire Elon Musk. "You have my full support!," tweeted the Tesla and SpaceX CEO. Soon after, the topic became the talk on Twitter.

However, Kanye had confirmed the news of him running for presidency back in November 2016 at MTV Video Music Awards. The US President back then, Barack Obama, appeared to referred to Kim's family as he was quoting saying by ANI, "In case Kanye's serious about this whole POTUS thing, or as he calls it, Peezy, I do have advice for him." He also said, "You've got to deal with strange characters who behave as if they are on a reality TV show. So you've got to be cool with that."