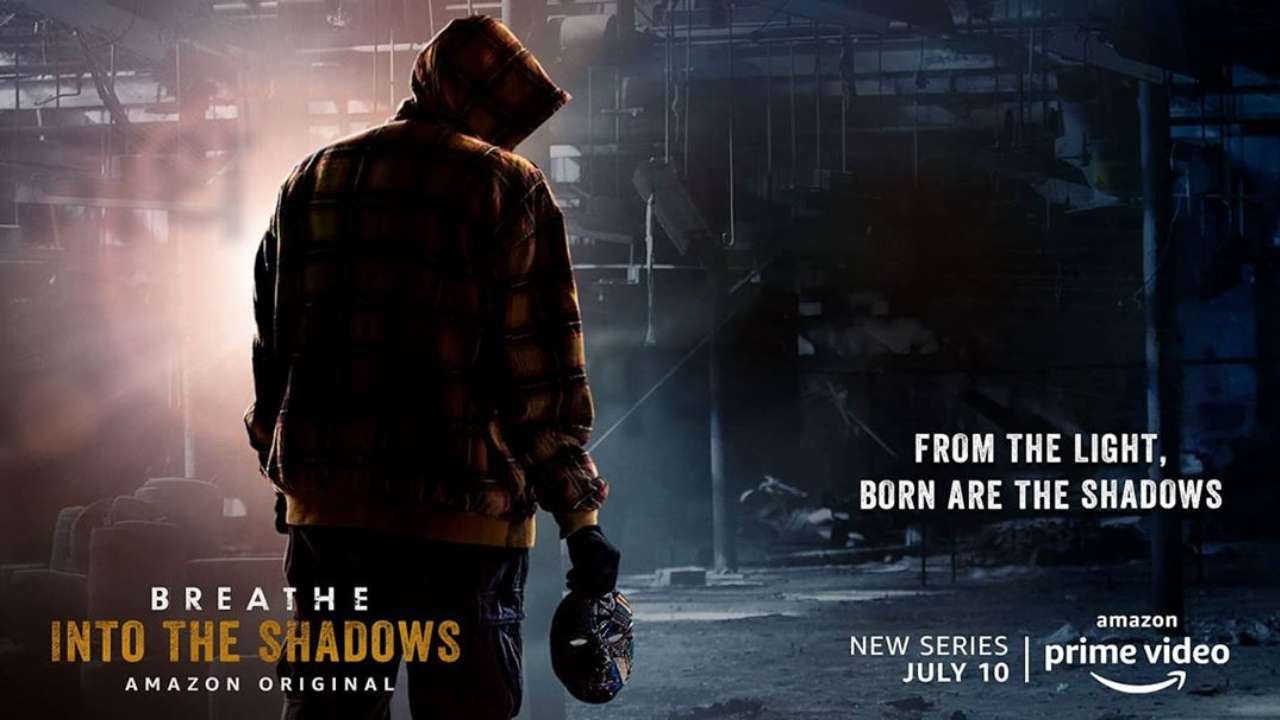 Ahead of the trailer release, the makers of Breathe: Into The Shadows unveiled a new teaser of the upcoming web show. In the teaser, we see a glimpse of the main antagonist who kidnaps Abhishek Bachchan and Nithya Menen's onscreen daughter Siya. The villain seems to be a young guy and his face has been covered with a hoodie and a mask. We also get to know that Abhishek plays the role of a doctor in the much-awaited show.

In the teaser, we see a happy family of Abhishek, Nithya and their daughter. However, happiness is shortlived when Siya gets kidnapped and AB begins the search for her. It goes in vain and he suddenly gets a call from the kidnapper. Bachchan captioned the teaser and the first look stating, "You Just got a glimpse but... there’s more to him than you can imagine! #BreatheIntoTheShadows Trailer Out, July 1 @primevideoin @breatheamazon"

Breathe: Into The Shadows is created and produced by Abundantia Entertainment in which Abhishek and Nithya are making their digital debut. Amit Sadh also reprises his role as Kabir Sawant from the first season in the new show. Along with them, Saiyami Kher will also be seen in a pivotal role.

The trailer for Breathe: Into The Shadows is all set to be unveiled on July 1, 2020. While the show will be streamed on Amazon Prime Video from July 10, 2020. It is directed by Mayank Sharma who also helmed the first season.