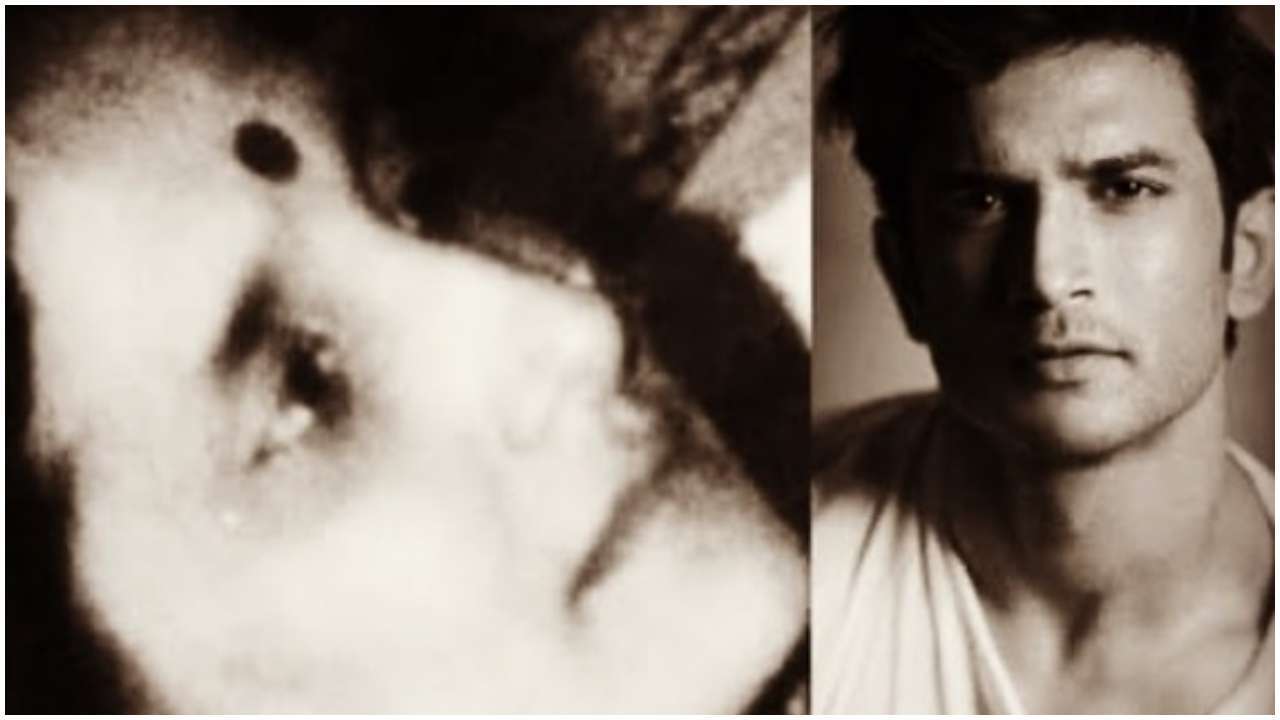 The whole country is still coming to terms with Sushant Singh Rajput's tragic death by suicide. Its been nearly 14 days and the internet every day is filled with his old interviews or his interactions with his fans. Now, a new picture has gone viral on social media in which Sushant told a fan the meaning of his name and how its associated with his mother's name.

A fan had asked Sushant the meaning of his name and the way the Chhichhore actor explained it will win your heart. The fan asked, "What is the meaning of Sushant @sushantsinghrajput?" to which Sushant replied saying, "it means anything and everything at the same time. The best part is the middle heart part of my name which is also my mother's name s USHA nt. See, how wonderful."

Recently, 13 days after he passed, Sushant's family had released a statement that read, "The world’s Sushant Singh Rajput was simply Gulshan to us. He was free-spirited, talkative, and incredibly bright. He was curious about just everything. He dreamed without restraints and chased those dreams with the heart of a lion. He smiled generously. He was the pride and inspiration of the family. His telescope was his most prized possession, through which he fondly gazed at the stars."