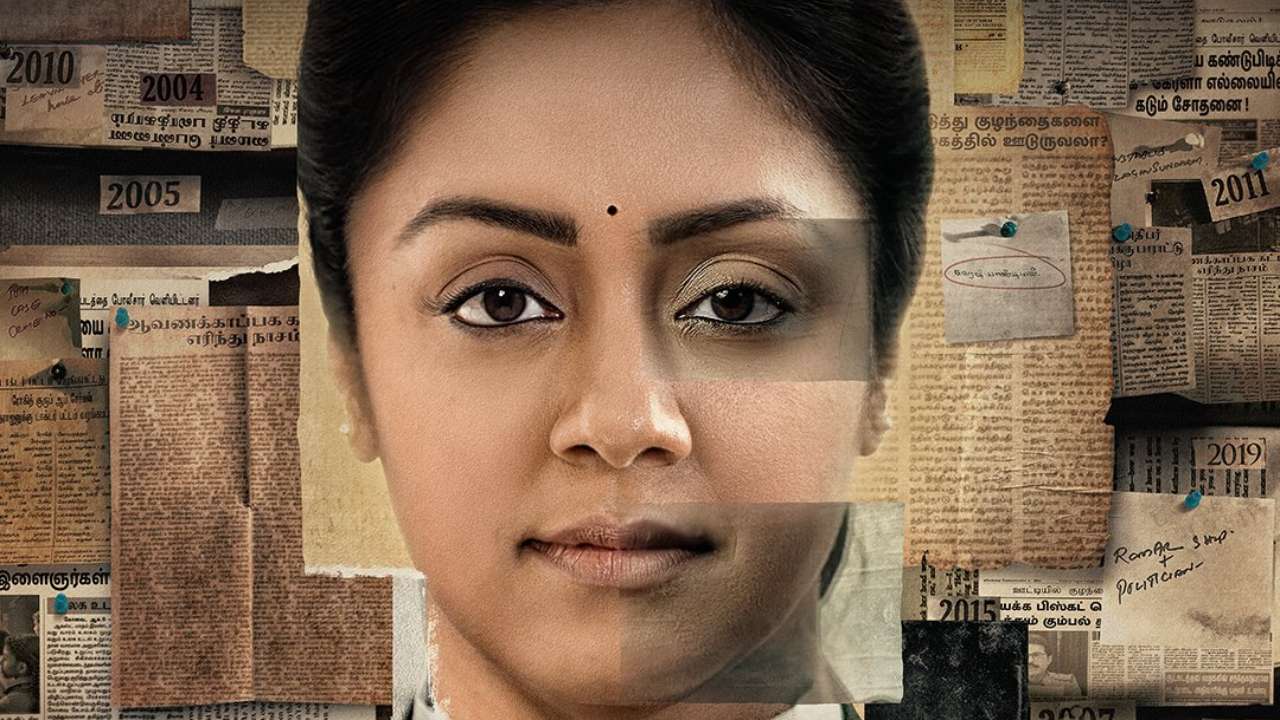 Jyothika's upcoming Tamil film, PonMagal Vandhal is all set to be streamed on Amazon Prime Video on May 29, 2020. The film is directed by debutant  J.J. Frederick and interestingly, it stars five directors turned actors namely K. Parthiepan, Thiagarajan, Pandiarajan, Pratap Pothan and K.Bhagyaraj. Earlier during an interaction, Jyothika had revealed, "It was Frederick's vision and idea to cast five different actors who are also directors in the film. I should confess that it was a learning experience for me. I learnt how they prepared their dialogues and delivered them clearly with precision and clarity."

She also shared her shooting experience stating, "It was a big challenge to deliver my dialogues in front of Partiban because they were lengthy and it is a courtroom drama but thankfully, I was prepared as I was given the script three months ago by the writer-director. It is to the credit of director Frederick that he has shot four single shots each of five minutes, You would not believe that Frederick who is in his 20's has not only written the subject well but also made his debut with this film so much so that in the first narration itself I was hooked on to the subject and said eyes to be a part of it."

Jyothika added, "The film has a lot of layers, thrills', twists and turns along with an amazing interval point and also, a smashing climax. I was sure that he was going to give his best shot to the film when he narrated the subject to me."