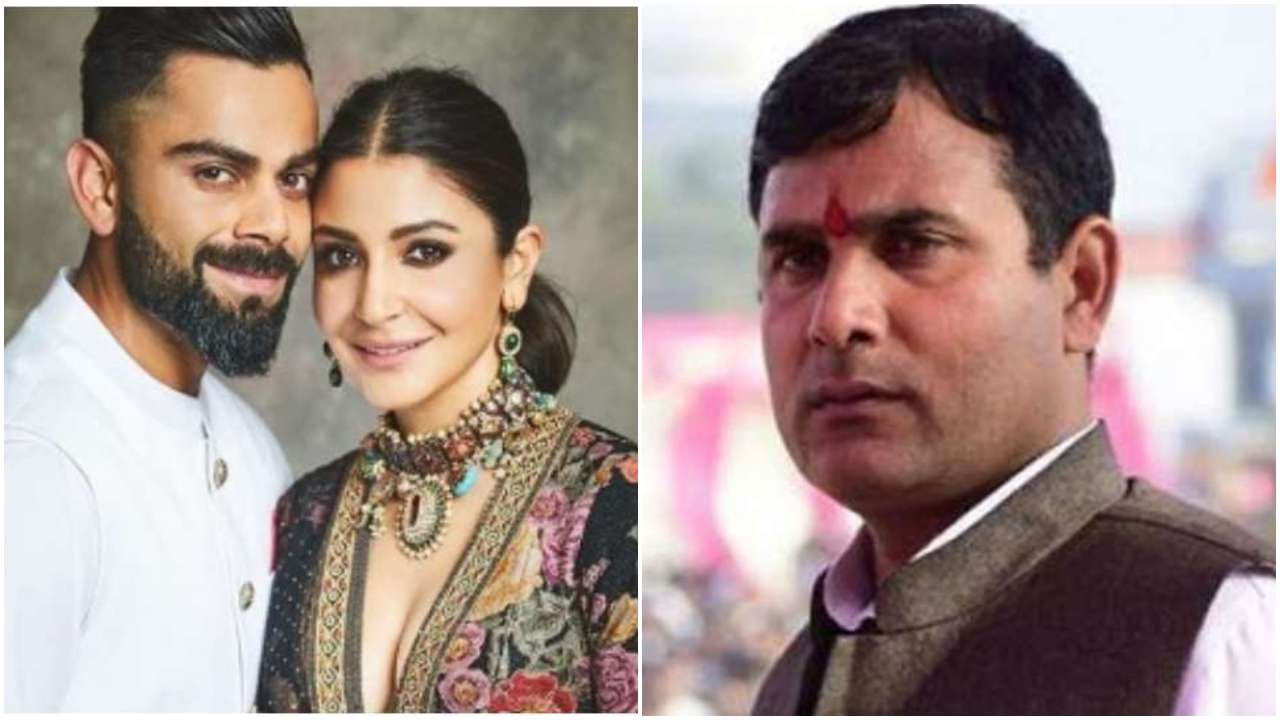 Amazon Prime Video's latest offering Paatal Lok, produced by Anushka Sharma and her brother Karnesh Sharma has been creating a lot of buzzes whether it is for its brilliant concept or for bold content which has also managed to irked quite a few people.

Recently, Bharatiya Janata Party MLA Nandkishor Gurjar had filed an FIR against actor and producer Anushka for using his picture in the web series without his consent. In addition to this, the MLA also wrote a letter to Prakash Javdekar, Minister of Information and Broadcasting to ban the streaming of the web series. He also filed a complaint against the producer under the National Security Act for allegedly causing communal disharmony. He accused Anushka of sedition as well.

Not only this but Nandkishor Gurjar has also urged Indian skipper Virat Kohli to divorce his wife Anushka during a conversation with Newsroom Post. He said, "Virat Kohli desh bhakt hai, desh k liye khele hai. Anushka ko talak de dena chahiye (Virat Kohli is a patriot, he has represented India. He should divorce Anushka)."

In addition to all this, Anushka was also sent a legal notice recently by Viren Sri Gurung, a member of the Lawyers Guild or allegedly using a casteist slur in her show. Meanwhile, Anushka is on cloud nine with the success of Paatal Lok and has also teased the possibility of a second season after seeing the reception for season one. Paatal Lok features Jaideep Ahlawat, Neeraj Kabi, Abhishek Bannerjee, Gul Panag, Swastika Mukherjee in important roles.