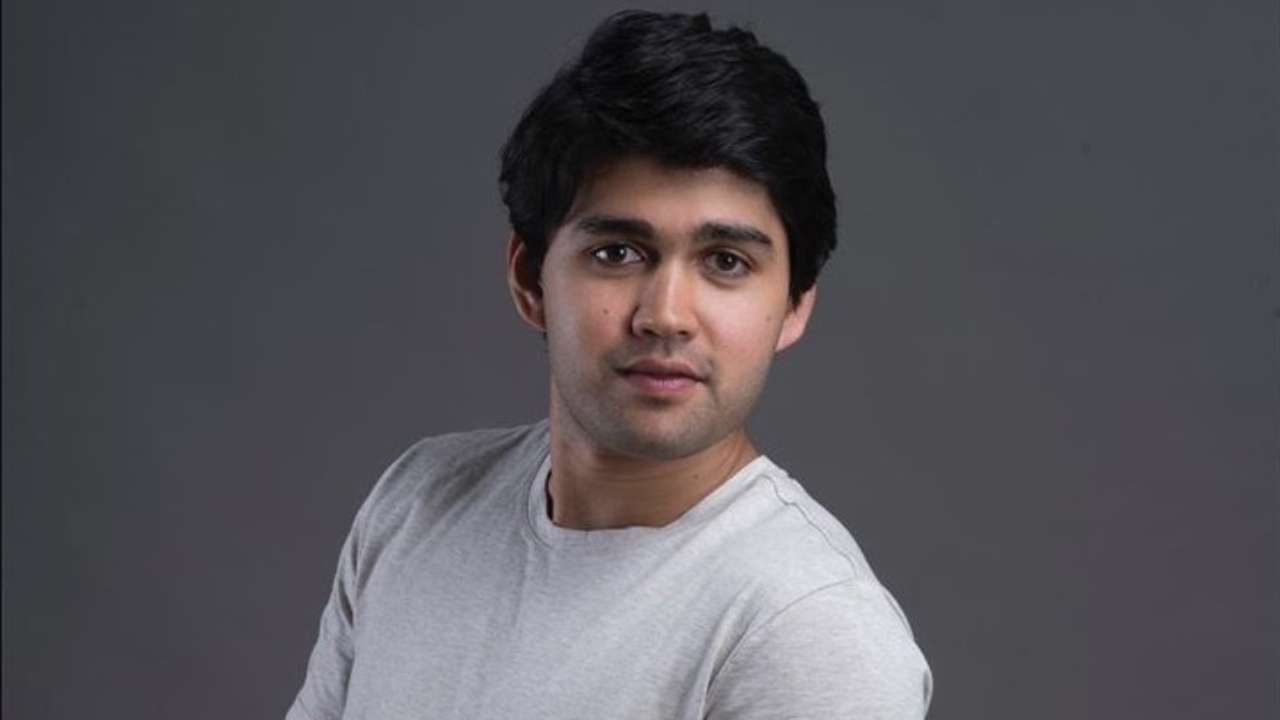 EXCLUSIVE! Content is like cuisine for me, helps in having perspective: 'What Are The Odds' actor Karanvir Malhotra

Karanvir Malhotra, we first saw this young, charming actor in Netflix original series Selection Day, where he played a talented and a strong-headed aspiring cricketer. Soon after that, he showcased his talent in Amazon Prime original series The Forgotten Army - Azaadi Ke Liye where again in a pivotal role he showed his acting prowess. Now after two hit web series, Karanvir has made his web movie debut with What Are The Odds? co-starring and backed by Abhay Deol.

In an exclusive interaction with DNA, Karanvir spoke at length about fulfilling the dream of becoming an actor. Interestingly, he shot for What Are The Odds? first and before Selection Day and Forgotten Army.

Congratulations on your feature debut on Netflix. After acing in two web shows - Selection Day and Forgotten Army, how does this transition to movies feel like?

I shot for What Are The Odds? before Selection Day and Forgotten Army but the film took the festival route. It was the closing night film at IFFLA last year and then went on to screen at other festivals. So going from a film set to a web series format set up is not that big a transition as the cameras, crew size, working hours etc are all the same. What makes a difference is a character you're playing and the number of shooting days you have in the entire schedule.

What was it that made you say yes to What Are The Odds?

I was at a point in life when I was about to give up theatre and acting. I was doing theatre for four to five years and wanted to train to do my masters in theatre from NIDA (National Institute of Dramatic Art, Sydney) or NSD, New Delhi. I reached the final stage of getting selected at both the institutes but didn't get through either and that made me rebel against acting and theatre. So I applied for a Masters in Media and Communication at Monash University, Melbourne and got selected for the course. I also took up a job for a night shift at a hotel to earn money. Tess Joseph had seen me at some audition and recommended me to Megha for the film so out of nowhere I got a call one day to test for the part, I read the script and loved it, got selected and the next thing I know I was on a flight from Melbourne to Mumbai to shoot for a film as the lead! So it just happened!

Being a part of OTT platforms and people across 200 countries seeing your performance, does it give an added pressure?

Not at all! It's extremely validating when people all across the globe reach out to you saying wonderful things about you and your project. Plus OTT is breaking barriers. The whole concept of region-specific film industries is being dissolved by the concept of an evolved Globalised film/TV industry/community.

How was it working with Abhay Deol, as a co-actor and a filmmaker too?

He's amazing. He's one of the warmest, gentle and sensitive human beings I've met. He's the actor and star that he is today because he's genuinely nice. He also has a whacky sense of humour which lifts everyone up during a downer so there's a lot that I've learnt from him.

All kinds! Content is like cuisine for me. I consume whatever I feel like at that point in time. There'll be days when I'll binge on an Ozark, OA or Mindhunter and then their days when I'd love to watch Kim's Convenience, Never Have I Ever etc. but yes I've been watching a lot of shows and films since the past couple of months. It helps in having a perspective as an actor.

You have been a part of both Netflix and Amazon Prime Video, isn't that like the best thing ever on your filmography?

(Laughs) I got lucky to have started my career with these platforms and makers of both my shows. Selection Day is the second or third series to be made out of India for Netflix so when I was testing for these parts I didn't have any idea that these platforms will become such giants as they have now in a span of two to three years. It's the same with Forgotten Army too. I was just excited to work with Kabir Khan and for Selection Day which was an Anil Kapoor Production.

What are your future projects?

Everything's on hold right now. There's nothing that I've signed yet. Hopefully, the ball will start rolling soon once the lockdown is lifted.

I love films that are being made in mainstream Bollywood. I've always loved them but more now as people are experimenting so much. Be it a Gully Boy, Andhadhun, Stree etc. I want to be a part of this transition in Hindi Cinema and contribute by being involved in exciting and compelling stories.

Could you give an update on Selection Day new season?

I have no idea. I think the producers and Netflix are the best entities to answer this. But I hope there's another season!

How are you spending your lockdown?

Well, the last month or so has been exciting because we've been promoting our film What Are The Odds? Besides that, I've been watching a lot of things! That's all I do because I've realised I haven’t gotten the opportunity before to just let loose and watch things without any time constraint. I think it's extremely important for actors to watch films and shows along with reading both fiction and non-fiction. It's like building one’s creative muscles!