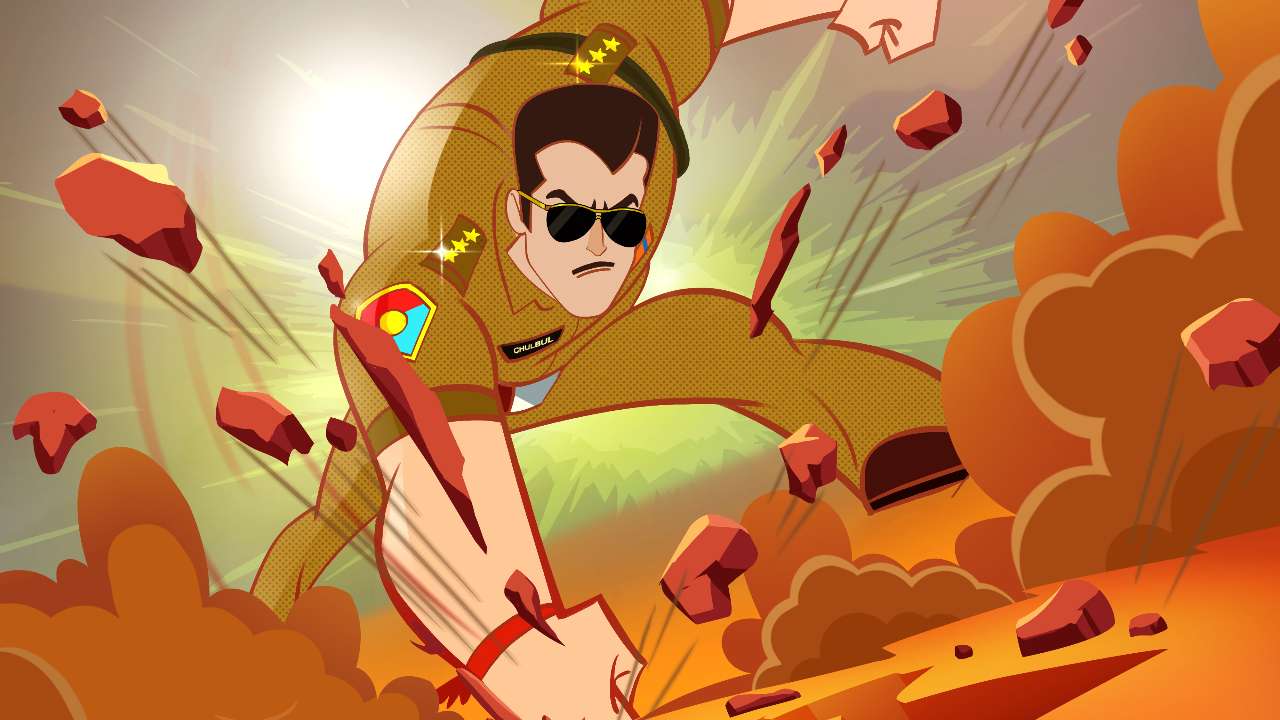 After three movies, Salman Khan's iconic character Chulbul Pandey from Dabangg franchise is set to get an animated avatar. Interestingly, this is set to be an adaptation of a Bollywood blockbuster where the lead character is his self and not a child avatar. Interestingly, the 52 episode half-an-hour series is being produced by Arbaaz Khan, who has been a part of Dabangg franchise as a filmmaker and an actor.

Confirming the report, Arbaaz said in a statement, "Dabangg's biggest USP is that it is a complete family entertainer & thus, the next logical step to further grow the franchise was to enter the animation space. The medium offers unparalleled creative freedom with storytelling, and we can focus on shorter standalone stories instead of longer, linear narratives. Chulbul’s persona is larger than life and in animation, his adventures will be showcased as never seen before."

He added, "We are very happy to be working with Cosmos-Maya on this glorious franchise which has won the heart of millions. The union has been organic in the sense that the franchise and the studio have both captured the pulse of the Indian masses with entertaining grassroots level storytelling and relatable narratives. Exciting times lie ahead."

While CEO of Cosmos-Maya, Anish Mehta stated, "We are delighted to be partnering with Arbaaz Khan Productions in this historic merger of Bollywood and Animation. Cosmos-Maya which has for long been the trendsetter in the industry, for the first time, is bringing a major Bollywood franchise to animation with the adult protagonist being portrayed as an adult. With more and more content viewing platforms shifting their onus to animation, a medium which can adapt itself beautifully to all narrative formats, people of all ages are becoming more accepting of the medium which has traditionally been associated with kids’ viewing. With never seen before animation quality and responsible, Bollywood inspired storytelling, we will endeavour to further extend the reach of this iconic brand so that more kids, teenagers and families are engaged and entertained."