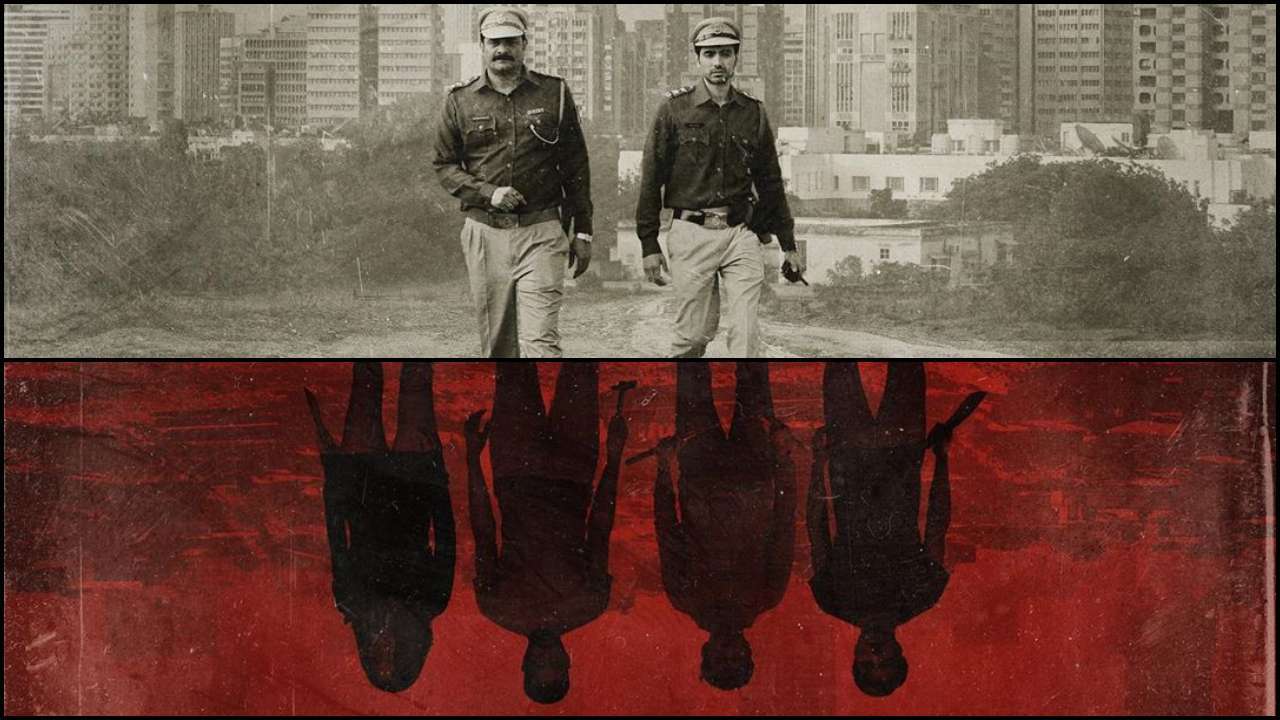 Days into 'Paatal Lok' falling into a controversy, there comes another one. A BJP MLA from UP has filed a complaint against Anushka Sharma, who is the producer of the show. The complaint states that she used his photo in the show without his permission.

The BJP MLA Nandkishore Gurjar's image is used in the scene in 'Paatal Lok' during a scene when a national highway is inaugurated. Not just Nandkishore, but various other BJP leaders, including UP Chief Minister Yogi Adityanath's image has been used in the scene.

Gurjar also demaded that a case should be filed against Anushka under National Security Act, for causing communal stir. His complaint reads that the show portrays castes in Sanatan Dharma and different Hindu agencies in a negative light, which is ‘anti-national’. He also argued that it shows Gurjars as dacoits and people associated with malpractices.

Much like the Gorkha community's claims, Gurajar also accused the show of using casteist slurs, thus indicating that certain castes are of a lower stature in the society. He further mentions that the show creates differences among different castes in India, like the Jats of Punjab, Brahmins and Tyagis. He also said that the show tries to malign BJP's image and tries to create a terror-free image of Pakistan, which insults India in the world's eyes.