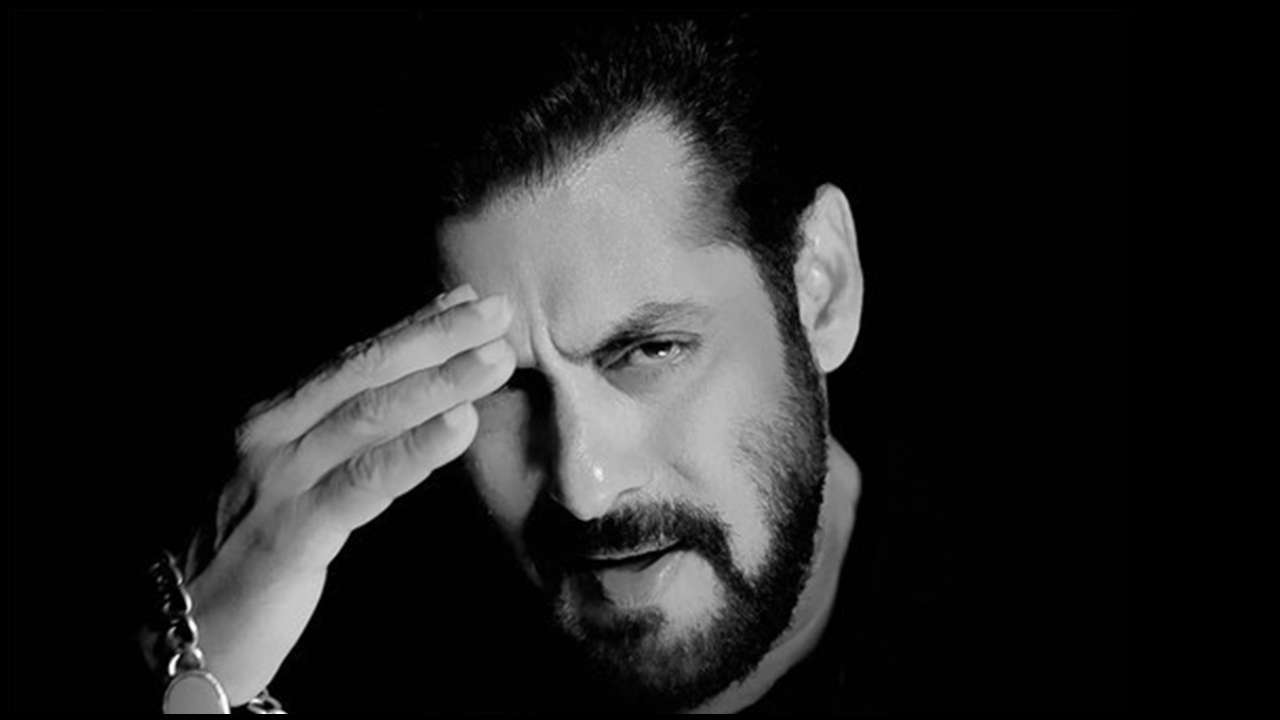 Unable to release 'Radhe', Salman Khan plans other surprise for fans on Eid

Salman Khan fans were waiting for Bhaijaan's 'Radhe: Your Most Wanted Bhai' to release on Eid, but the movie, like many other films, has been postponed to a later date. Salman, however, is not yet ready to disappoint his fans, and has another surprise for them in his kitty.

Salman is all set to release yet another music video as a surprise for his fans. The music video is expected to have the theme of Eid and love at its core. It would release on May 25, when people all across celebrate Eid.

Salman Khan, who has been quarantining in his Panvel farmhouse, has already released two music videos under the lockdown. The first music video 'Pyaar Karona' was to spread awareness about the need for sensitivity during the tough times of COVID-19 outbreak. The video featured Salman Khan in a black-and-white background and had a touch of patriotism too.

More recently, Salman unveiled a song called 'Tere Bina'. He shot the music video along with Jacqueline Fernandez, who is also isolating in the Panvel farmhouse.

Salman Khan has almost never missed an Eid release. Since his 2010 release 'Dabangg', Salman gave his fans an Eid release almost every year, and most of his films got a good opening on the first day itself.