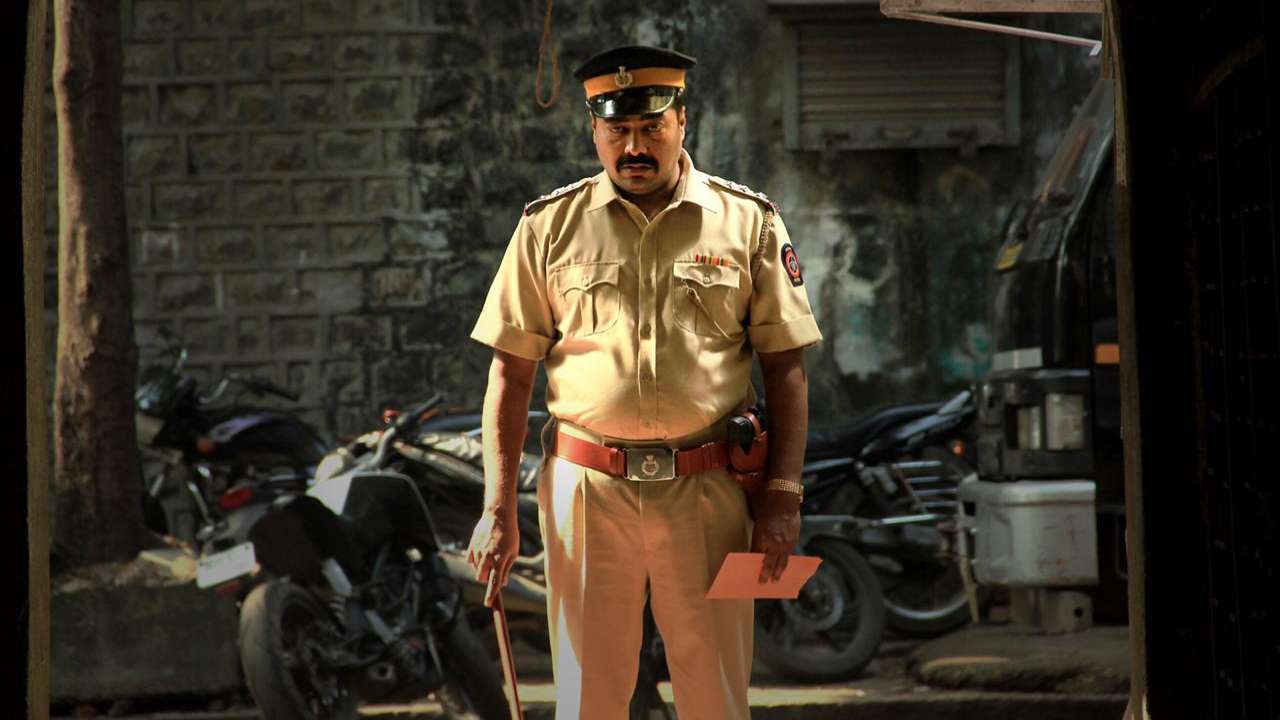 'I am a reluctant actor so playing lazy came easily': Anurag Kashyap on playing laidback inspector in 'Ghoomketu'

Anurag Kashyap is not only known for being an incredible filmmaker but he has also shown his acting prowess in several films too. The director has been a part of movies where he played negative roles and also showed his funny side. Now, in the soon to be streamed ZEE5 original film, Ghoomketu, Anurag will be seen playing the role of a laidback inspector who is assigned a case of searching Nawazuddin Siddiqui's character without any photo.

Now, in a statement, when Anurag was asked about playing this funny character, the filmmaker-actor stated, "I didn’t need to do any prep. I was in between shoots and I am a reluctant actor so playing lazy came easily. And I was also at the most unfit at that time and that went with the character. Also, somehow I have only played a cop in my last three outings as an actor, including Ghoomketu now. If not an evil cop then a corrupt or a lazy cop but never a good cop."

Talking about the film, Ghoomketu is directed by Pushpendra Nath Misra and produced by Phantom Films and Sony Pictures Networks (SPN).