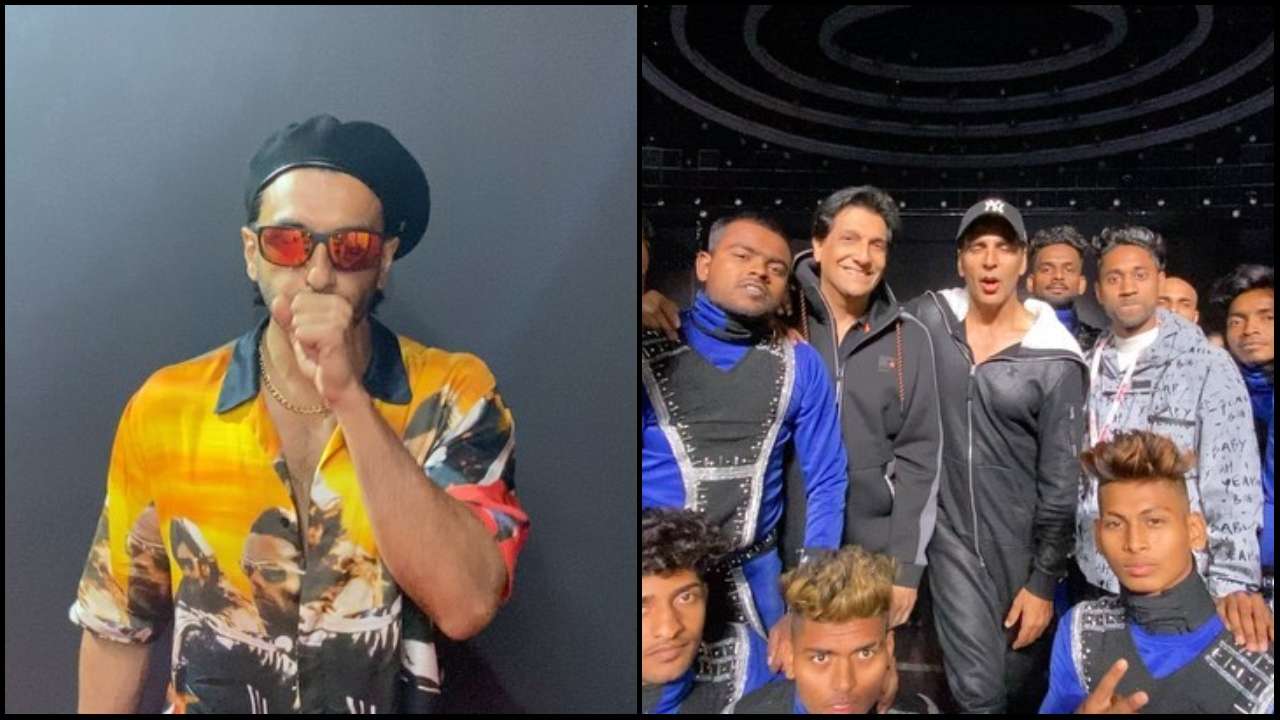 V Unbeatable has won America's Got Talent season 2. Before their win, Bollywood actors Ranveer Singh and Akshay Kumar had rooted for them. V Unbeatable had shared a video of them. They performed on Ranveer Singh's song 'Tattad Tattad' at the finale.

In the video, Ranveer said, "I am very happy that V Unbeatable have made it to the finals of America's Got Talent. This is unprecedented. I'd like to give my best wishes to the troupe. I just want to say that whatever you have achieved on the world stage is unprecedented. To do what you guys have done on the world stage in such a spectacular fashion, you have won the hearts of the entire nation."

"We are so proud of you. We love you for your dedication, commitment and honesty. Keep it going till the finals. Put in all your energy and perform with your hearts and bring it home. C'mon V Unbeatable," he added.

On the other hand, Akshay Kumar was at the finale with V Unbeatable and Shiamak Davar. "You all would be happy to know that V Unbeatable are in the finals in America's Got Talent and they are waiting for the results. I would like and pray, and all of India should pray that they win the talent show," said Akshay in the video with Shiamak.

When presenter Terry Crew announced the winners of America's Got Talent season 2, all the judges Simon Cowell, Heidi Klum, Alesha Dixon, and Howie Mandel gave V Unbeatable comprising of 29 dancers a standing ovation. The audiences went ahead and even cheered and hooted for them.