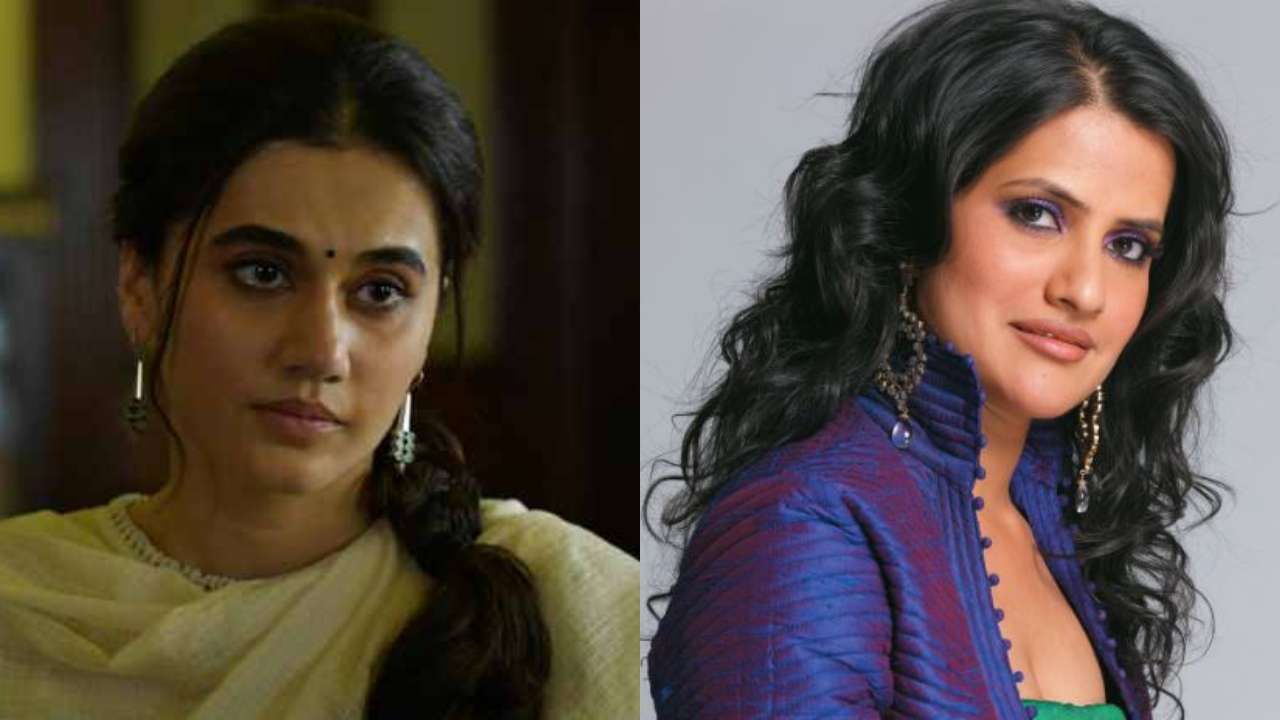 The obsession with fair skin and beauty whether to certain brands or sections of society is not new, so when an amendment was recently proposed by the Health and Family Welfare Ministry to the Drugs and Magic Remedies (Objectionable Advertisements) Act, 1954, to ban advertisements for magic remedies, fairness creams, treatment for stammer, cure for AIDS and more, it was a welcome change not only for the public but also certain celebrities.

The bill suggested punishment as a jail term of up to five years and a fine of up to Rs 50 lakh. The ministry has released a list of total 78 diseases, disorders and conditions under the ban. Hailing the move, actress Taapsee Pannu said, "I hope it impacts consumers and they stop buying these fairness creams and realize that’s no standard of beauty. It is a very personal choice of a human being to look the way he or she wants to but if I am asked, I will never endorse fairness as a benchmark for beauty."

Sona Mohapatra, who has previously served as a brand manager for a leading FMCG firm said, "I welcome this move wholeheartedly and it is about time that we acknowledge the regressive, deeply disturbing nature & impact of such advertising campaigns. Many years ago when I was a brand manager for a leading FMCG firm that was on the verge of launching a new baby care range, once again the positioning idea for the brand's campaign that was being presented most strongly by the consumer research teams was around ‘fair babies’. I remember putting my foot down and refusing to sanction that campaign despite a lot of people in the team trying to convince me about how we need to give the consumer what they want and that it was my job to be most concerned about the best business and most money that the company could make. Truth is there is something called corporate responsibility and even individual conscience and consumerism cannot fuel all our decisions."