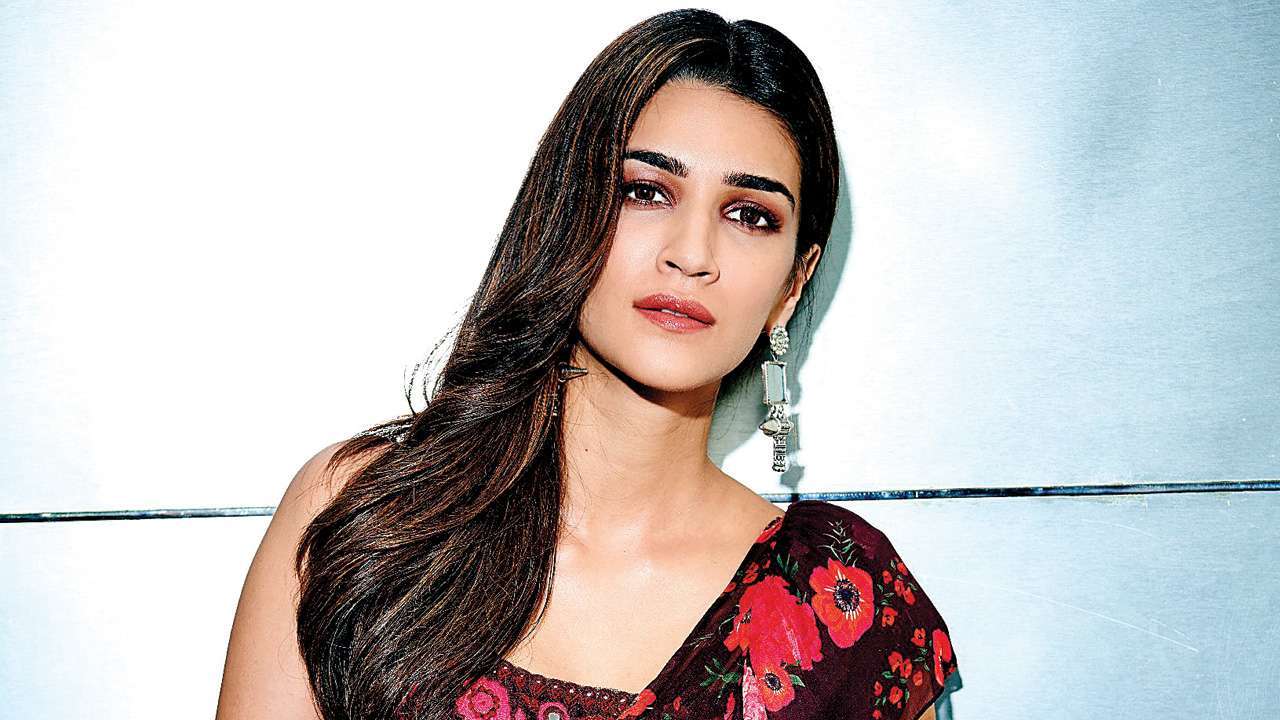 'Feel I am ready for carrying entire film': Kriti Sanon is confident about going solo for 'Mimi'

Kriti Sanon is one of the most sought after and busiest actresses of Bollywood. While she has Akshay Kumar starrer Bachchan Pandey in her kitty, Kriti is also busy shooting for Mimi where she will play the protagonist of the film. She also had three big releases in the year 2019 namely Luka Chuppi, Arjun Patiala and Housefull 4, apart from special appearances in Pati, Patni Aur Woh, and Kalank too.

In a recent interview, the actress opened up about her films and whether she fears 'overexposing' herself. "I don’t think there’s anything called ‘overexposing’. You are an actor, and you are meant to perform. You should do as much work as you can, which is physically possible. I never think of that! I don’t want to do something just to fill my three months ‘oh khaali hain toh kar leti hoon (I am free so I should do it)’. The reason should be right -- why you are doing a film. It should come from within. In my career, I have taken that step when I did something because I was free. It doesn’t turn outright. It’s better to sit at home than do something which you are not fully involved in," Kriti said.

Further speaking about her upcoming film Mimi for which she also put on 15 kgs, Kriti said, "I am very happy but it’s also a bit of responsibility on your shoulder. I feel I am ready for carrying an entire film and think so is my audience. Bareilly Ki Barfi (2017) changed things for me. People started looking at me as an actor seriously, they appreciated my performance. It was a big deal for me. When Luka Chuppi did well, I felt my thinking is resonating with the audience. They liked what I liked, and hopefully, that continues!"