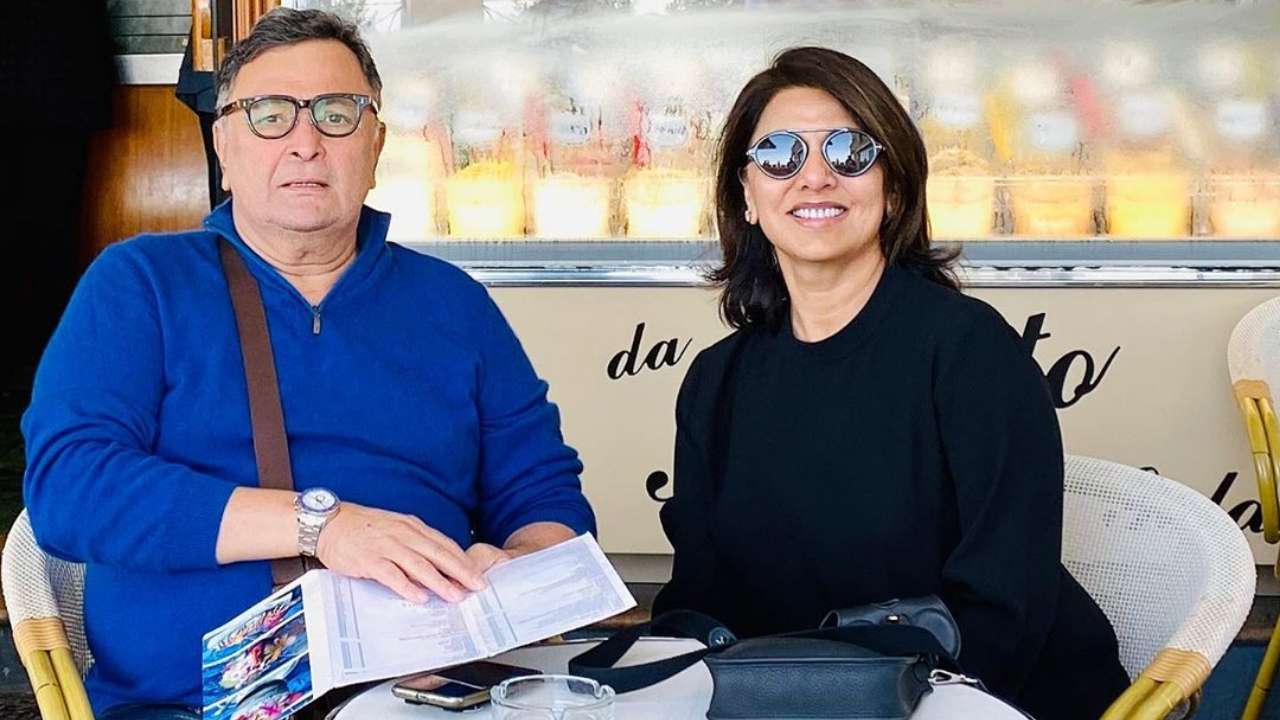 'Not willing to accept the truth': Rishi Kapoor in denial about his deteriorating health?

Rishi Kapoor after being treated in Delhi amidst shoot was shifted to a hospital in Mumbai. The veteran actor was down with fever due to pollution and tweeted about the same too. Soon after returning to Mumbai, the actor was rushed to a hospital and is currently undergoing treatment too. He had also revealed that he has been detected with pneumonia and it's currently being taken care of.

However, as per reports in Bollywood Hungama, the diagnosis is not positive and the actor is in a denial mode. Talking about it, a source told the entertainment portal, "He’s just being stubborn. This is adding to the family’s growing anxiety. Before a treatment procedural is decided on, he must accept that he’s unwell. Unfortunately, like the first time when the disease struck, he is not willing to accept the truth."

We wish him a speedy recovery!

Meanwhile, Rishi had earlier tweeted, "Dear family, friends, foes and followers. I have been overwhelmed by all your concern about my health. Thank you. I have been filming in Delhi past 18 days and because of the Pollution and my low count of neutrophils, I caught an infection whereby I had to be hospitalized."

He also wrote, "I was running a slight fever and on the investigation, Dr.s found a patch which could have lead to pneumonia, was detected and is being cured. People seem to have assumed a lot different. I put to rest all those stories and look forward to entertaining and love you. I am now in Mumbai."