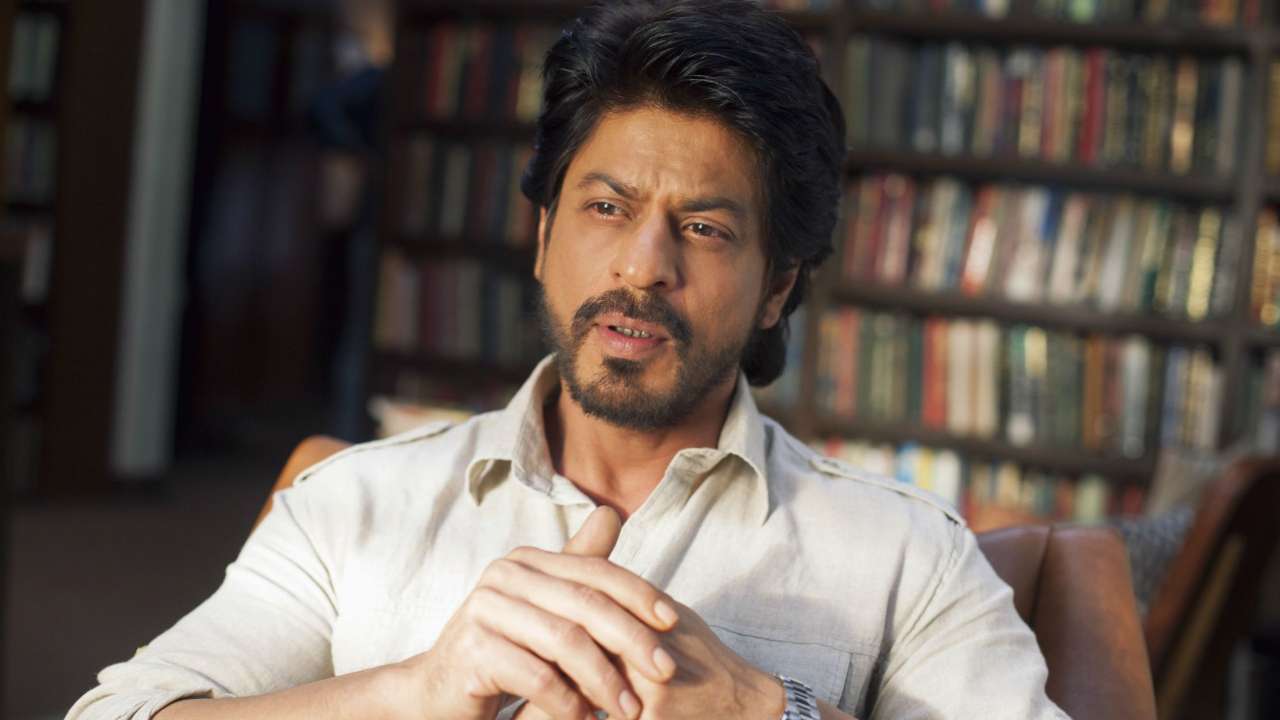 After Raj Nidimoru and Krishna D.K aka Raj & DK announced that they will be directing Shah Rukh Khan for their forthcoming directorial, the superstar has confirmed one more filmmaker for his next. Yes, South filmmaker Atlee Kumar has finalised SRK for his next directorial and he will shoot for this film first. Moreover, Rajkumar Hirani is also almost signing Shah Rukh for his next but the film is still on the scripting stage.

Talking about the project with Atlee, a source told Pinkvilla, "Shah Rukh and Atlee are expected to make their announcement, along with Karan Johar, within the next couple of months and film will immediately begin. While SRK fans had expected an announcement on his birthday, Atlee’s script wasn’t ready."

The source added, "As it has been reported last week, Karan Johar’s Dharma Productions and Shah Rukh’s Red Chillies will be producing Atlee’s movie, titled Sanki (working title), said to be a fast-paced action drama. Not only is this the first time that Shah Rukh and Atlee are collaborating for a film, but it will be Atlee’s first Bollywood movie and his fifth altogether. Both Karan and Shah Rukh have loved Atlee’s Bigil, which collected over 300crore worldwide. Atlee’s movie will also see Karan and Shah Rukh reunite professionally after Ittefaq (2017), which was produced by Red Chillies Entertainment in association with BR Studios and Dharma Productions."

The source went on to share, "Now the bound script is ready with Atlee adding some last-minute touches to the screenplay. Raj and DK’s movie with Shah Rukh is very much on."