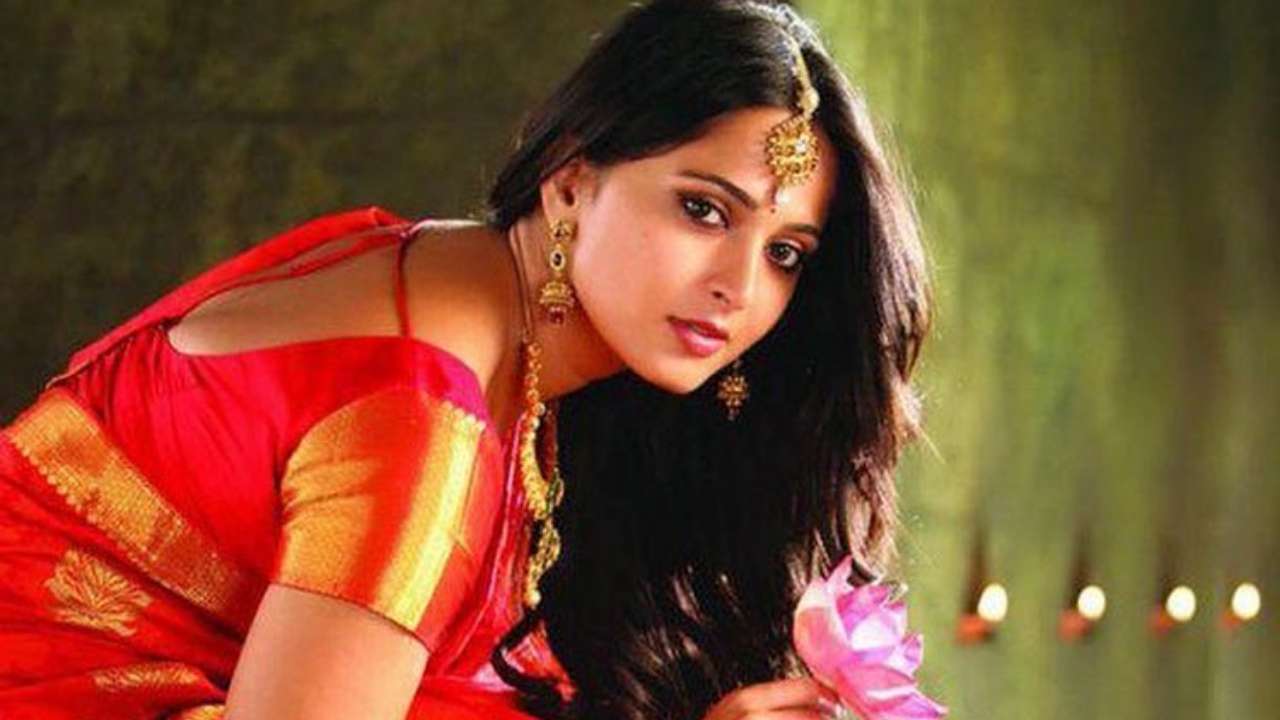 A lot has been spoken about Baahubali co-star Prabhas and Anushka Shetty dating each other. It was also reported that they might enter marital bliss soon. However, whenever asked both Prabhas and Anushka have kept mum on their rumoured relationship. Now, as per reports in Republic World, Anushka and Prabhas are no more dating and she has moved on already. Yes, the portal has reported that she is dating an Indian cricketer and not sure which one.

The reports also suggest that the rumoured couple is already engaged and the preparations for their impending wedding are on. Moreover, the cricketer is not South Indian but hails from the North of the country. Fans can't keep calm and are figuring out who will be Anushka's beau but are unable to zero down on a name.

If the news turns out to be true, then Anushka and the unnamed cricketer will become the latest couple to join the league of Virat Kohli-Anushka Sharma, Zaheer Khan-Sagarika Ghatge, Harbhajan Singh-Geeta Basra, Hardik Pandya-Nataša Stankovi? and the latest being KL Rahul and Athiya Shetty.

Meanwhile, talking about Anushka's professional front, the actor will next be seen in Nishabdham which is a Tamil-Telugu thriller film. The flick is directed by Hemant Madhukar and also stars R. Madhavan, Anjali, Michael Madsen, Subbaraju, Shalini Pandey and Srinivas Avasarala in supporting roles. The film is hitting the screens on February 21, 2020.

Before Nishabdham, Anushka was seen in a special appearance as Jhansi Maharani Lakshmi Bai in Sye Raa Narasimha Reddy.