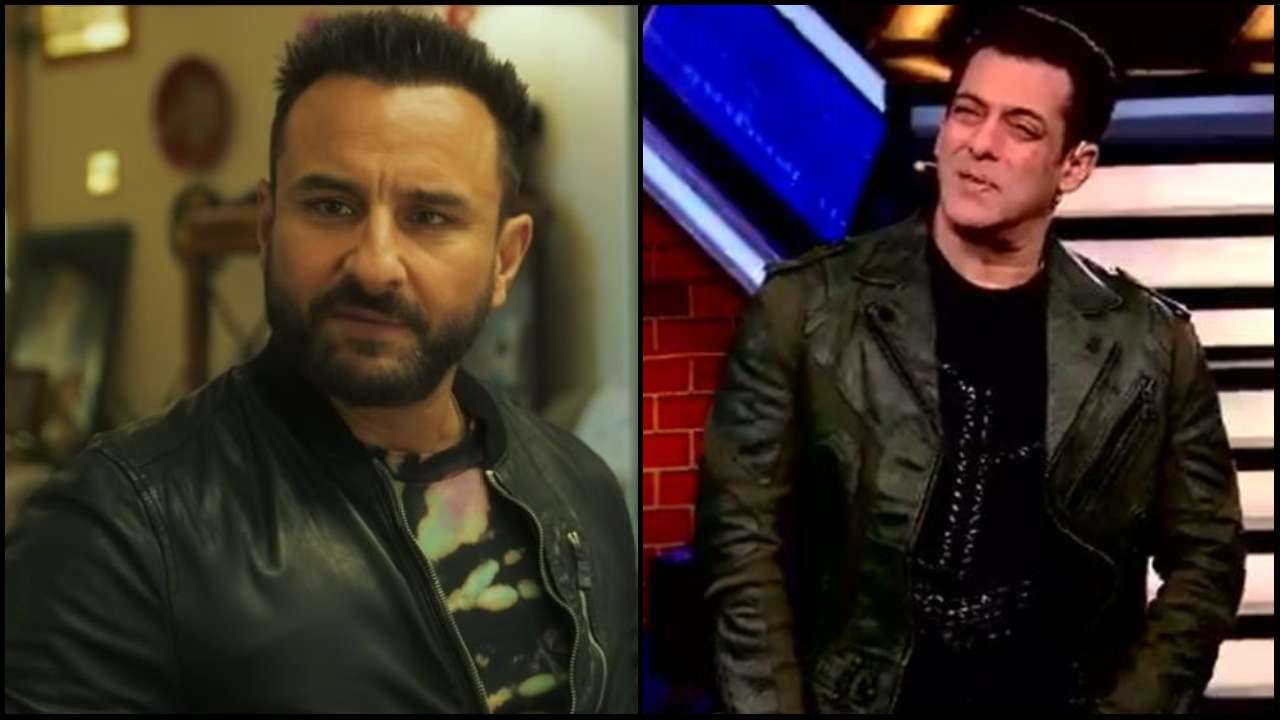 Not Salman Khan, Saif Ali Khan to give a piece of his mind to 'Bigg Boss 13' contestants in 'Weekend Ka Vaar' episode?

While Bigg Boss 13 fans have been eagerly waiting for Salman Khan to give the contestants a piece of his mind, this weekend might rather see Saif Ali Khan hosting the show. According to a report on Pinkvilla, the actor will replace Salman on the Weekend Ka Vaar episode.

Saif will visit Bigg Boss 13 to promote his upcoming movie Jawaani Jaaneman. The report goes on to state that Saif will also give an earful to the contestants about their behaviour throughout the week.

The week in Bigg Boss 13 began on a positive note after Asim Riaz won the BB Elite Club task and Deepika Padukone entered the house, giving a few contestants, namely Vishal Aditya Singh, Shehnaz Gill, and Arti Singh. Towards the end of the week, fights intensified between Sidharth Shukla and Asim Riaz. Sidharth told Bigg Boss that he would hit Asim and quit the show, but is still on the show after Bigg Boss explained that it is no way to leave the show, especially since he has come so far.